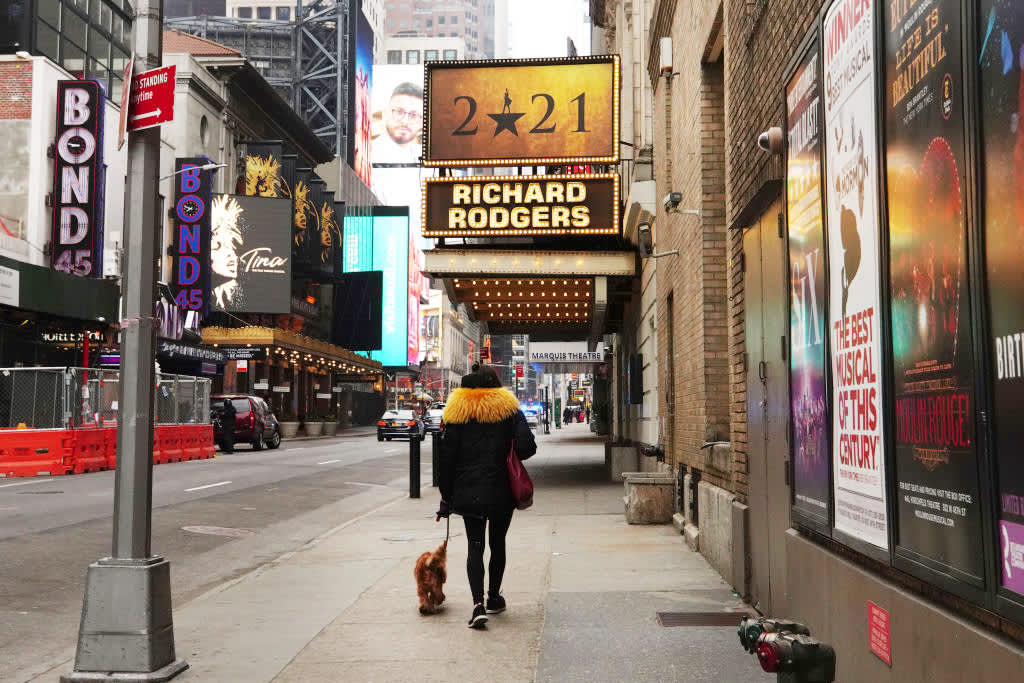 ‘Field of Dreams’ baseball game was a ratings win for Fox with 5.9 million viewers
Epidemiologist agrees with Fauci, says everybody will someday ‘likely’ need a booster shot of the Covid vaccines
To Top
error: Content is protected !!