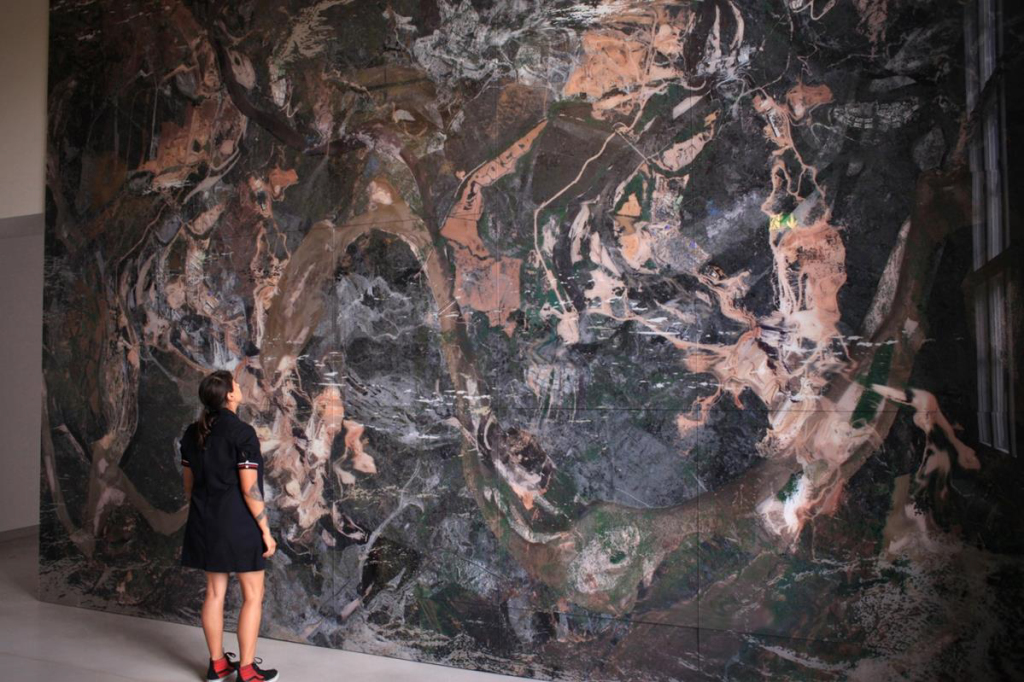 With just under a year until its opening, the Biennale of Sydney has revealed the first grouping of artists, collectives, and organizations that will take part in its upcoming 23rd edition that will run from March 12 to June 13, 2022.
Taking the title “rīvus,” which means stream in Latin, this iteration will take the concept of waterways and river tributaries as a jumping off point. In particular, close attention will be paid to acknowledge the Indigenous histories of where the Biennale of Sydney is sited—its main venues are situated along the banks of the waterways of the Gadigal and Burramattagal people.

For this edition of the Biennale, artistic director José Roca and his curatorial team have so far invited 59 artists, collectives, and nonprofit organizations from 33 countries—from Australia to Cameroon, Venezuela to Slovenia, Taiwan to Tonga—to participate.

Among the most high-profile artists that will show work are Hera Büyüktaşcıyan, Yoan Capote, Carolina Caycedo, Marguerite Humeau, Caio Reisewitz, Duke Riley, Abel Rodríguez, Kiki Smith, and Barthélémy Toguo.
The Biennale will also include a number of participants that operate as collective organizations that support artists, like A4C Arts for the Commons, Casino Wake Up Time, and New Landscapes Institute, as well as groups like the Embassy of the North Sea, which advocates for all living organisms—from plants and people to animals and microbes—in the North Sea.
“Indigenous knowledge has long understood non-human entities as living ancestral beings with a right to life that must be protected,” the curatorial team said in a statement. “But only recently have some plants, mountains, and bodies of water been granted legal personhood. If we can recognize that a river has a voice, what might they say? ‘rīvus’ will enable aqueous beings—rivers, wetlands and other salt and freshwater ecosystems—to share a dialogue with artists, architects, designers, scientists, and communities.”
The curatorial team also consists of Paschal Daantos Berry, the head of learning and participation at the Art Gallery of New South Wales; Anna Davis, a curator at the Museum of Contemporary Art Australia; Hannah Donnelly, the First Nations Programs producer for the Information + Cultural Exchange (I.C.E.); and Talia Linz, a curator at Artspace in Sydney.

Denise Gardner Becomes First Black Woman to Lead Art Institute of Chicago Board
Victor and Sally Ganz, Picasso Connoisseurs: ‘A Brand That People Were Proud to Own’
To Top
error: Content is protected !!