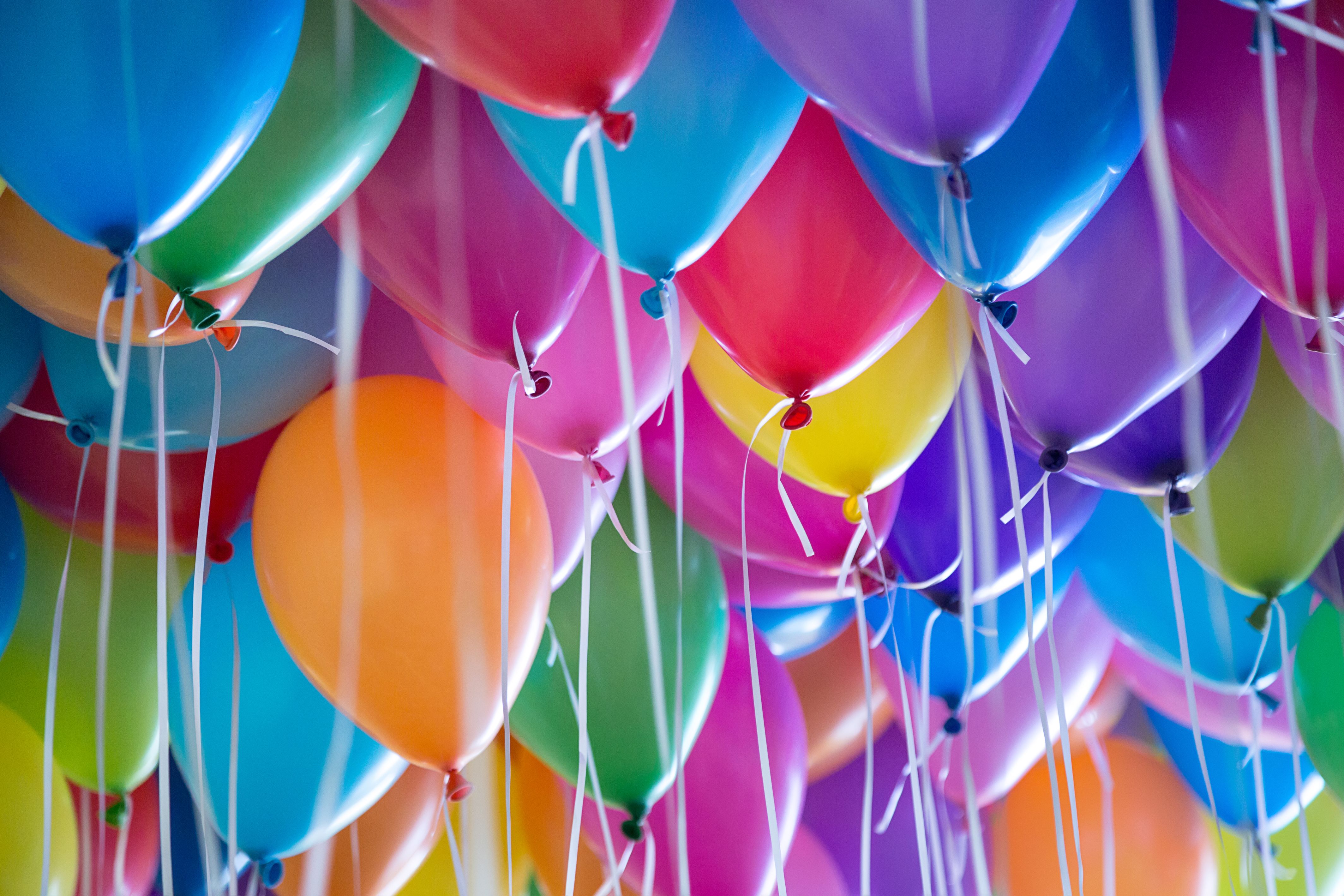 What do balloons, MRIs and rockets all have in common? They all rely on helium — and the global market for the noble gas has been deflating for years.

Helium is the second-most abundant element in the known universe, but it’s hard to capture on Earth because of how easily it floats out of the atmosphere and into space.

Oil companies harvest helium trapped deep beneath the Earth’s surface, in natural gas chambers. Radioactive decay causes uranium rock to disperse helium into natural gas chambers over millions of years. It’s a slow process, and finding the helium can be even more challenging.

Almost every known helium reserve on the planet was discovered by accident, and the helium was merely a byproduct of natural gas harvesting.

The United States has been the largest producer of helium since 1925, thanks to a massive reserve found across Texas, Oklahoma and Kansas — fittingly named the Federal Helium Reserve. But that’s set to close down production in 2021, and scientists are looking for new reserves to replace it.

Watch the video above to learn more about shortage hitting the earth’s helium supply.

Amazon one-day shipping for Prime members increases spend, loyalty
Here’s a list of the stores Dressbarn plans to close next
To Top
error: Content is protected !!