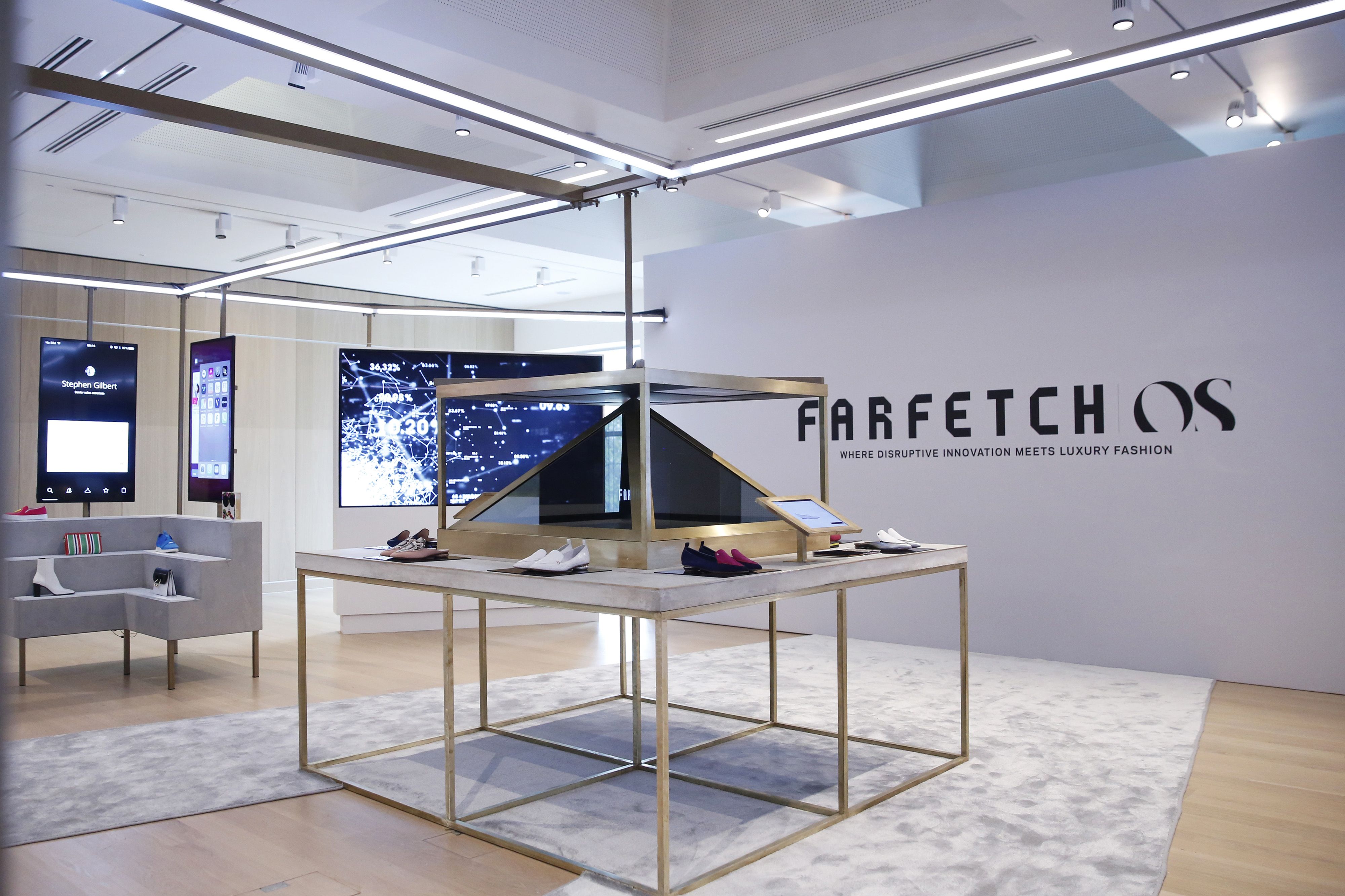 One analyst attributed the stock’s plunge to its shift in strategy, saying many investors had initially bought into the company’s “asset-light” approach.

“The original idea of buying into the IPO of Farfetch was that … play on e-commerce in the luxury space, driven by how under-penetrated online sales were in the space,” Marvin Fong, an analyst at BTIG said. “Investors were eager to buy into a business that was simply a marketplace for goods — asset-light, with not much inventory or design risk.

The deal has “sprung investors for a loop,” he said.

With the acquisition, he likens Farfetch to a conglomerate. New Guards is one of five acquisitions, including sneaker marketplace Stadium Goods in December 2018, and luxury retailer Toplife in February. Investors now have to account for all the moving parts of the company.

“They just have to manage yet another asset effectively. Now they have five distinct revenues,” Fong explained. “You’ll find in the market, investors won’t pay full price for an aggregation of assets.”

Although Off-White is currently an attractive brand, growing 59% in the first half of the year, “it’s uncertain if they’re just riding a current trend, or will endure,” Fong said.

The company cut its gross merchandise value forecast for the year to between 37% and 40%, from 41%. The revision shows that its growth is expected to decelerate in the second half of the year.

Farfetch warned in its earnings call that luxury online retailers are facing a “tectonic shift” because of “unprecedented promotional activities in June and July.” According to Fong, online retailers have too much inventory and are marking down overstocks, which is part of what is driving the lowered guidance.

Its stock is down 44% since January, valuing the company at $2.9 billion.