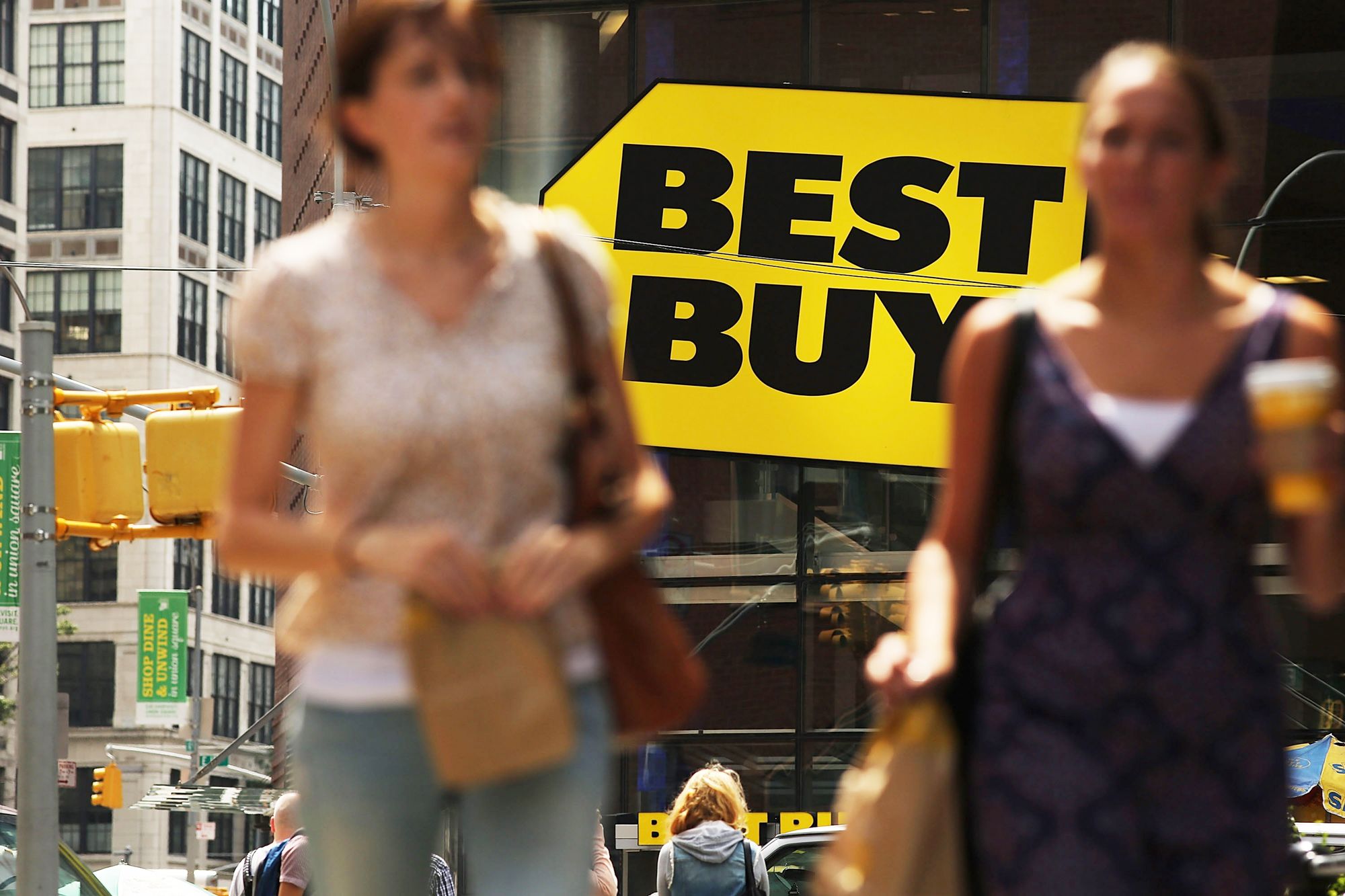 Best Buy has received a lot of praise for being one of the few traditional brick-and-mortar retailers to survive the retail apocalypse that killed or significantly weakened many of its competitors, like Sears and Kmart. Including from us. Its stock peaked in 2018 and it’s still the top retailer of consumer electronics, even beating out e-commerce giant Amazon. But in the years after the 2008 financial crisis, one part of Best Buy’s recovery plan failed spectacularly: its expansion into the United Kingdom. After just two years, the company closed its 11 big-box stores and exited the country. Best Buy declined to comment on this story. Watch this video to find out why the retailer had trouble in the U.K.