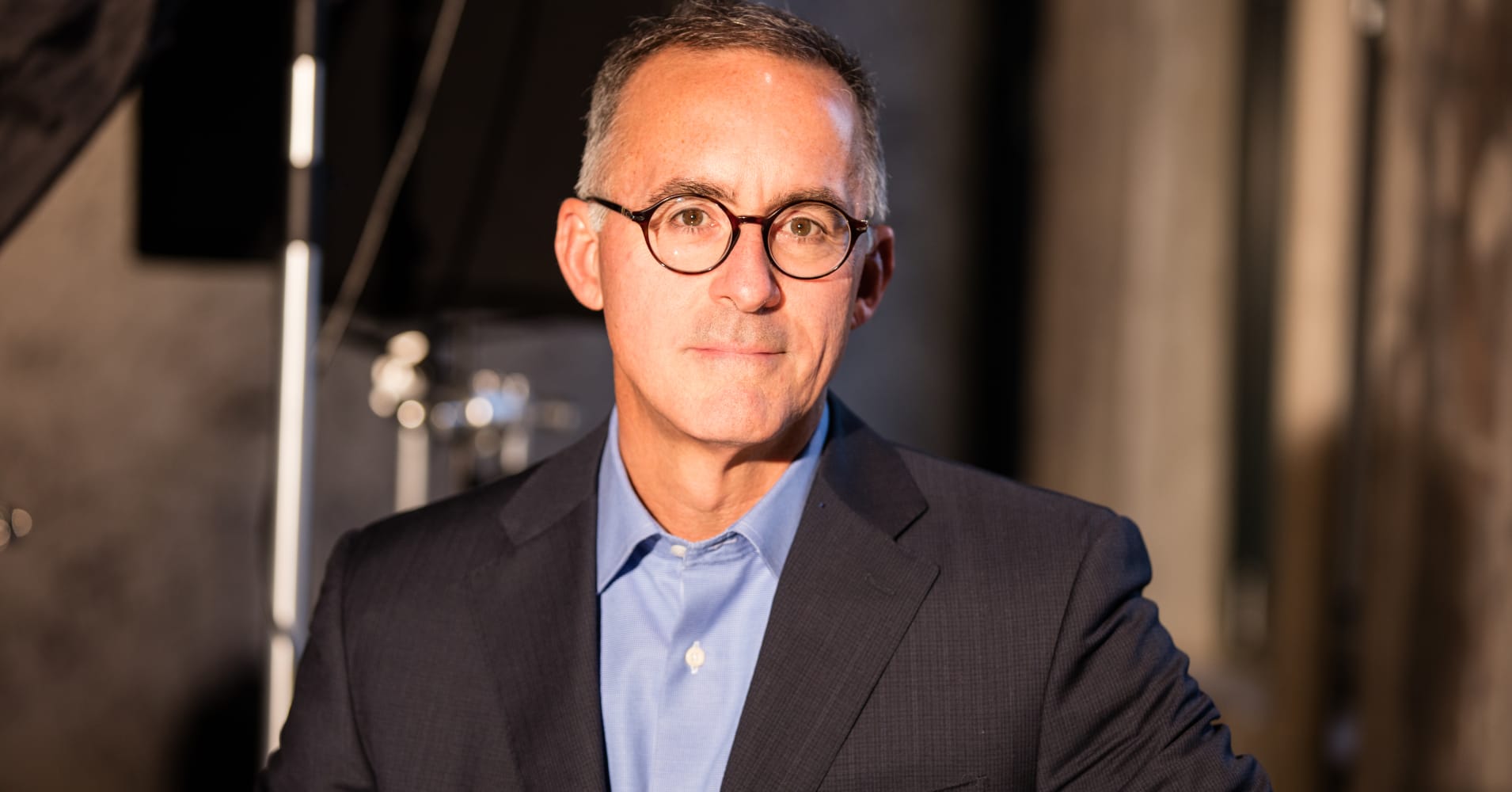 Whatever drives legacy companies to form these alliances, whether out of desperate necessity or to solve a particular problem, there’s a surprising halo effect wrought by successful partnerships — the new thinking it generates, the new energy, the excitement of a new relationship, the different conversations, the role modeling, the optimism.

So what works? How do you set up and conduct the best kinds of partnerships? Here are the four success strategies.

1. To find a great partner, let happenstance guide you. Sounds stupid, right? Wouldn’t it just be better to form a search committee or design an algorithm to screen for the best candidates to provide the right jigsaw puzzle piece? Nope. Having an overarching strategic purpose is indispensable. So is a proactive approach to looking for partners: 68% of surveyed legacy companies revealed they had somebody within the company whose job was to pursue partnership opportunities. But too organized an approach can be a liability; serendipity is often the best guide.

No company is better at capitalizing on unexpected collisions than Motorola Solutions, the spun-off half of Motorola that provides technology to emergency, safety and utility crews, security and law enforcement and transportation companies. (The other half, of course, marketed mobile handsets and went to Google, then to Lenovo.)

Motorola Solutions has developed what it calls Hunting Grounds, four or five areas of focus for new ideas and approaches that change with strategic priorities. The Hunting Grounds attract a lot of disparate “trappers” at Motorola Solutions: its venture-capital arm with over 200 investments since its first deal in 1999; senior executives who are encouraged to visit with entrepreneurial clusters in key cities; its incubator in Israel; and employees within its own new walls in Chicago (the company relocated from Schaumberg in the summer of 2016).

2. Want to win? Let the start-up run the show. Isn’t that like giving the keys to your vintage Alfa Romeo to your 17-year-old son? Older companies want to control everything — especially the key decisions in a partnership. And why not? They have the experience, the resources … and the hubris to really screw it up. According to the Global Partnership Study, 75% of partnerships that made start-up leaders the key decision-makers were successful versus 62% of those where the established company called the shots. (Shared decision-making is the least productive arrangement, with a 56% success rate.)

3. Defer to the talent and tools of venture capitalists and entrepreneurs. Partnerships fall apart for all kinds of reasons, though the leading candidates, according to our study, are unmet goals and culture clash.

Failure, despite the rhetoric that failure is endemic to innovation, is off-limits at most companies because it suggests weakness, fallibility. Not at Procter & Gamble (full disclosure: I was the previous global marketing officer at P&G). P&G harnessed the knowledge of Bionic, a firm that installs a start-up ecosystem in large corporations. Bionic’s Growth OS model drove down the cost of failure and encouraged P&G to run its R&D and partnership investments with a venture capitalist mindset.

P&G is now making multiple bets on innovative solutions, focused not only in existing customer markets but new and emerging “total addressable problems.”

Most of these new solutions won’t make it, but a few will, and big-time. Bionic’s approach is to push for reframing learning around validation, emphasizing the concept of “productive failure” — the faster you learn from your mistakes, the faster you discover the “commercial truth.” Because in the end, behaviors don’t lie.

4. Win over skeptics with demos, not discussions. According to the study, two-thirds of established companies said start-ups had been instrumental in improving their organizational culture. But achieving that scale of change requires overcoming institutional inertia, doubt, fear — even undermining from within.

How? By dramatically demonstrating the lasting benefits of a radical new approach. Seeing — in convincing detail — is believing. Gene Han, Target’s vice president of new ventures and accelerators, knows the value of providing proof of concept before the concept takes concrete shape: He and his team hastily assembled a model of a CityTarget stores to overcome doubters in the C-suite.

But the true master of this sort of magic is Zack Hicks, chief digital officer and executive vice president of Toyota North America. During the recall crisis of 2009–2010, his digital high-wire act convinced everyone — from IT and sales to dealerships and Japanese higher-ups — of the value of predictive data and analytics. And he leveraged those victories to create Toyota Connected, the company within the carmaker that’s exploring not just IoT on wheels but partnerships that push the idea of “mobility” to new extremes.

— By Jim Stengel, former global marketing officer at Procter & Gamble and author of the book “Unleashing the Innovators: How Mature Companies Find New Life with Start-ups”

Facebook bans sales of alcohol and tobacco between users