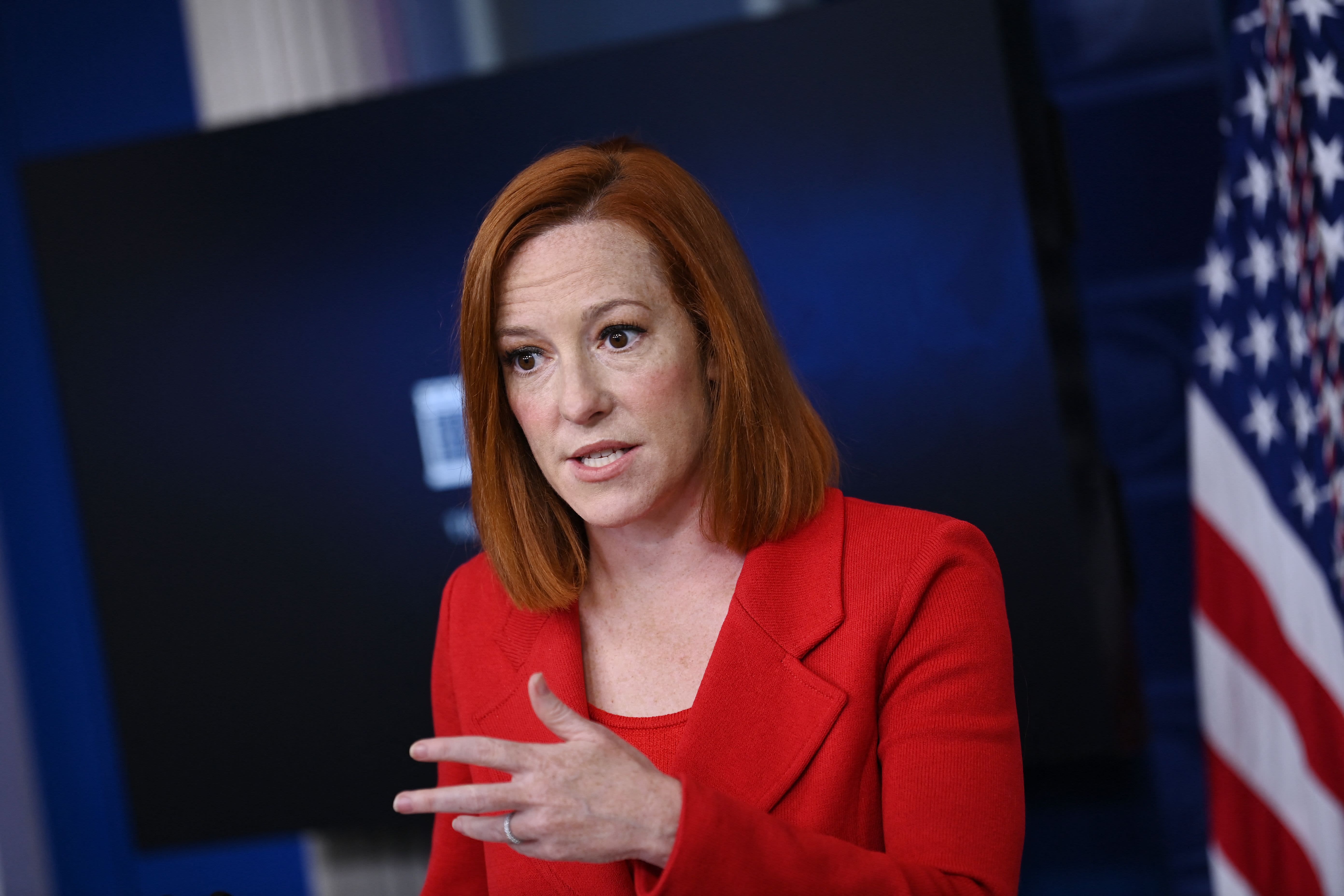 White House Press Secretary Jen Psaki holds a press briefing in the Brady Briefing Room of the White House in Washington, DC on April 12, 2021.Brendan Smialowski | AFP | Getty ImagesThe White House is using alternative methods to reach Americans who remain reluctant to get a Covid-19 vaccine: NASCAR, CMT, the country music television channel, and shows like “Deadliest Catch,” White House press secretary Jen Psaki said Monday.”We’ve run PSAs on the ‘Deadliest Catch,’ we’re engaged with NASCAR and country nusic TV. We’re looking for a range of creative ways to get directly connected to white conservative communities,” Psaki said.According to a recent Kaiser Health News poll, “Republicans and white evangelical Christians were the most likely to say they will not get vaccinated, with almost 30% of each group saying they will ‘definitely not’ get a shot.”A PBS/NPR Marist poll found that 49% of Republican men said they would not choose to be vaccinated if the shot were made available to them, compared with 34% of Republican women given the same opportunity.And in 311 counties where at least 80% of constituents voted for Donald Trump in the 2020 election, The Washington Post reports the vaccination rate is 3% lower than the national average.Senate Minority Leader Mitch McConnell, R-Ky., last week urged his fellow Republicans to get vaccinated, saying, “I’m a Republican man and I want to say to everyone, we need to take this vaccine. These reservations need to be put aside.”The White House is inching closer to its updated goal of 200 million shots in arms in President Joe Biden’s first 100 days in office, which is just under three weeks away. But virus variants are spreading in many states, creating uncertainty and a rush to get more Americans immunized.