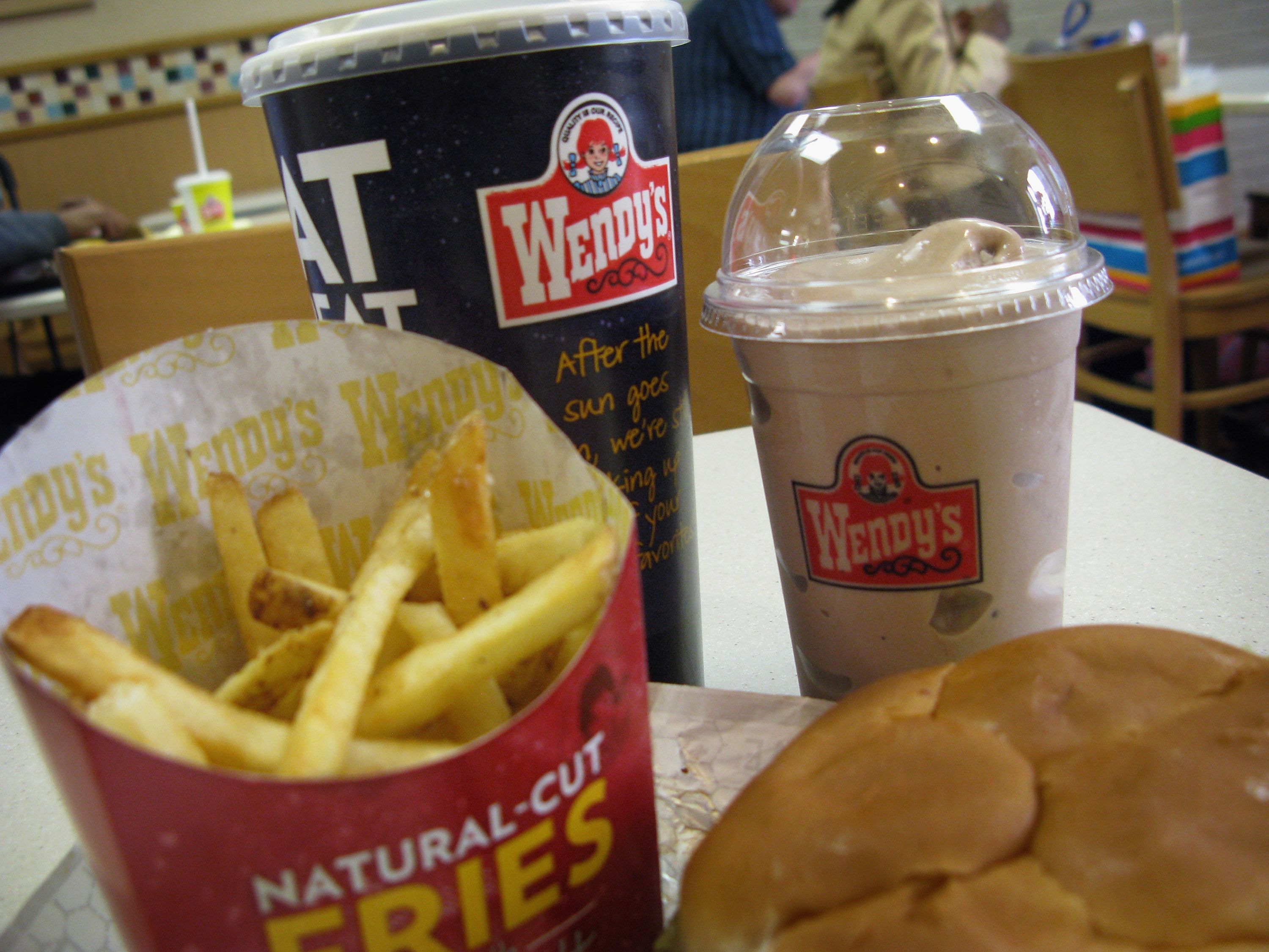 Wendy’s reported better-than-expected quarterly revenue and profit on Wednesday, as the U.S. burger chain benefited from higher royalty fees and the launch of its premium burgers that come with avocado, bacon and barbecue chicken.

The company refreshed its offerings by introducing ‘Made to Crave’ line of fresh beef burgers that come with ingredients such as applewood smoked bacon, asiago cheese and Kansas City-style barbecue sauce to woo customers looking for premium fast foods.

Both Wendy’s and its rival McDonald’s gave away free bacon items as a part of one-time promotion during the quarter, which helped the burger chains record same-store sales growth in North America.

Total revenue rose 7.4% to $408.6 million, beating analysts’ estimates of $399.8 million, according to IBES data from Refinitiv.

Profit margins at restaurants operated by the company rose 15%, compared to 13.9% a year earlier, mainly driven by higher prices of its products.

Wendy’s same-store sales rose 1.3% in North America in the quarter, largely in-line with the estimate of 1.28% growth.