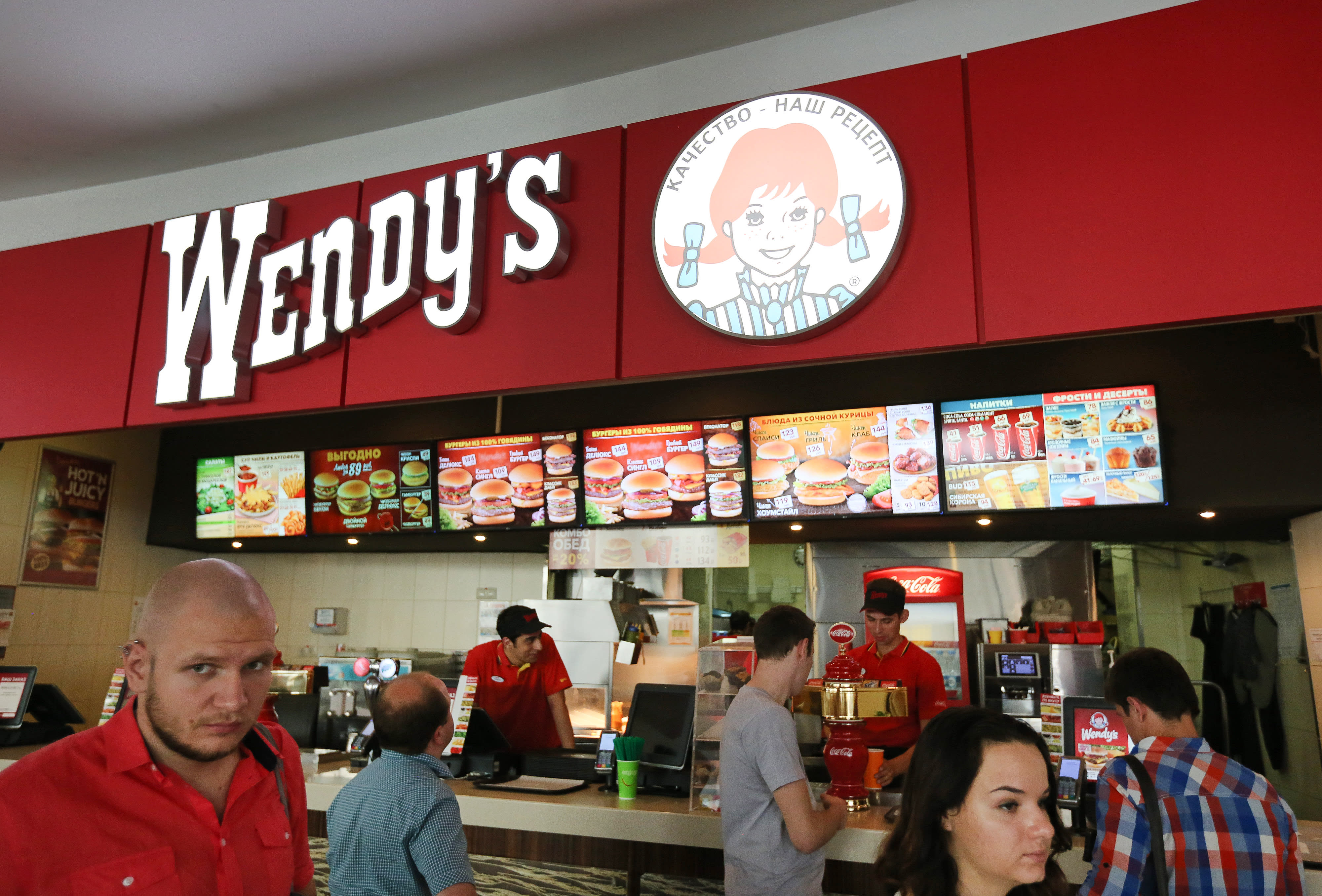 Wendy’s on Monday cut its 2019 outlook as it plans to ramp up spending for a nationwide launch of breakfast next year.

Shares of the company fell nearly 2% in extended trading. Initially the stock dropped nearly 9%, but then regained much of those early losses. Wendy’s stock, which has a market value of $5.1 billion, is up 40% this year, as of Monday’s close.

As a result of its entrance into the breakfast wars, Wendy’s plans to invest about $20 million to support its U.S. stores in preparation for the launch.

The Dublin, Ohio-based company currently offers breakfast in more than 300 of its restaurants. At the end of 2018, it had 5,810 stores in the United States, according to regulatory filings. To support its breakfast expansion, Wendy’s and its franchisees plan to hire an additional 20,000 employees.

Wendy’s plans to offer items like the Breakfast Baconator and the Frosty-ccino to entice customers to try its take on breakfast.

Fast-food burger chains as a whole have seen business slow down. Even McDonald’s, which reported U.S. same-store sales growth of 5.7% during its second quarter, continues to experience negative U.S. traffic.

Breakfast is one way to help. The NPD Group found that the early meal is the only restaurant daypart with year-over-year growth. And when it comes to breakfast, customers tend to be loyal.

The war for breakfast customers has been heating up for the last five years, as McDonald’s, Burger King and Taco Bell have pushed early morning offerings.