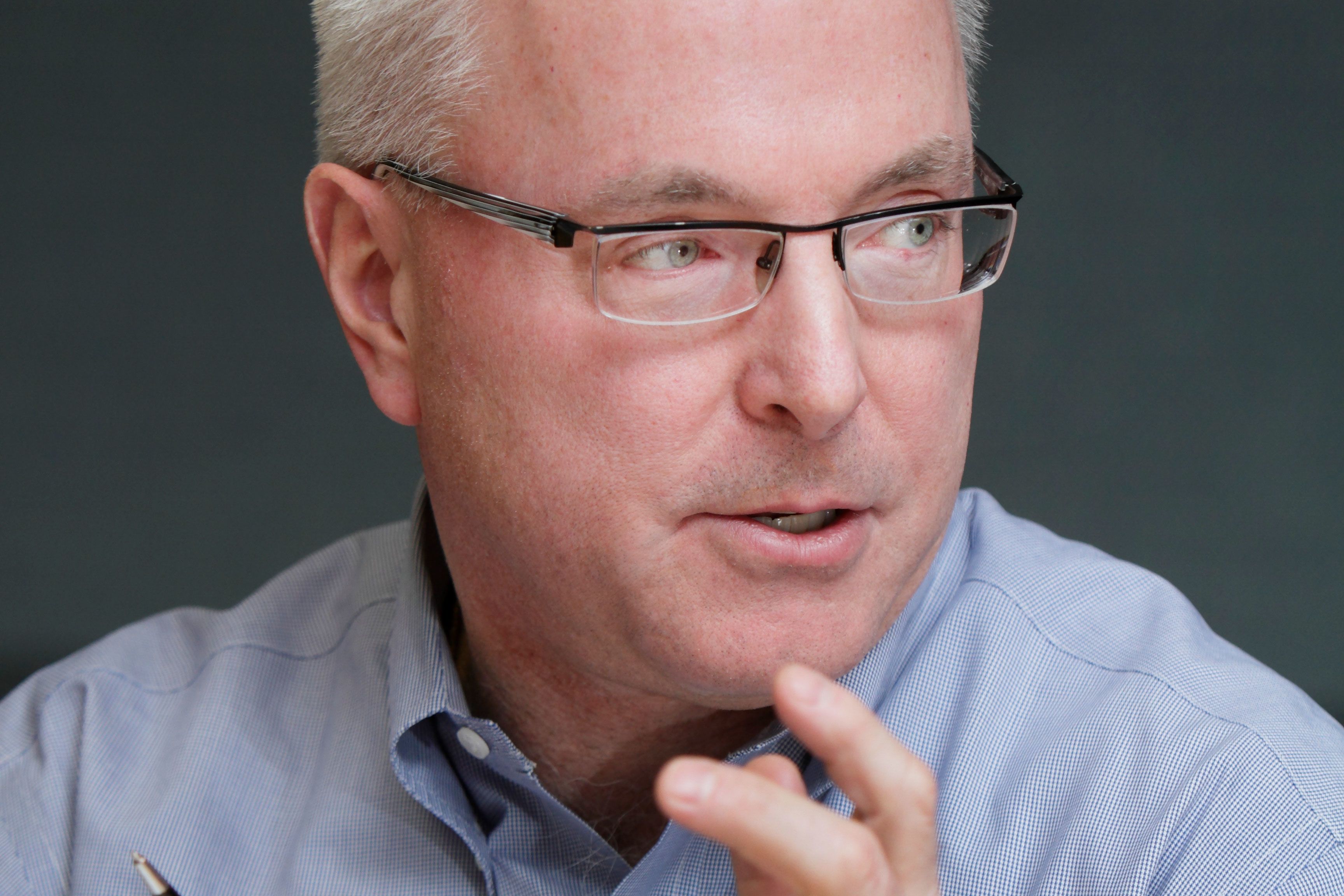 President Donald Trump threatened to slap tariffs on all Mexican imports at the end of May. He later backed down from the threat after signing a trade deal with the country.

But Constellation Brands CEO Bill Newlands said Friday that the brewer of Corona and Modelo would be ready if the tariffs did end up happening.

“If, in fact, something were to happen, we’d always be ready,” he said on CNBC’s “Power Lunch. ” “We’d mitigate it to some degree.”

Investors were concerned about Constellation’s profit if Trump moved forward, sending shares down nearly 6% the trading session after Trump announced the 5% tariff proposal. Analysts at Morgan Stanley and BMO Capital Markets estimated that the company imports at least three-quarters of its beer from Mexico.

And Constellation’s Mexican beers are among the top performers in its portfolio. The brewer attributed the 7% sales growth of its beer segment during its fiscal-first quarter in part to the success of Modelo Especial. While U.S. consumption of beer has declined in recent years, Mexican imported beers outperformed the rest of the industry in 2018, according to industry research firm IWSR.

Newlands said that he believes that the Mexican tariffs are no longer an issue.

“We think this largely behind us. The results on our Mexican portfolio have been excellent,” he said.

Constellation’s stock climbed more than 5% Friday afternoon after it reported earnings before the bell. Constellation topped analysts’ estimates for its quarterly earnings and revenue and raised its fiscal 2020 outlook.