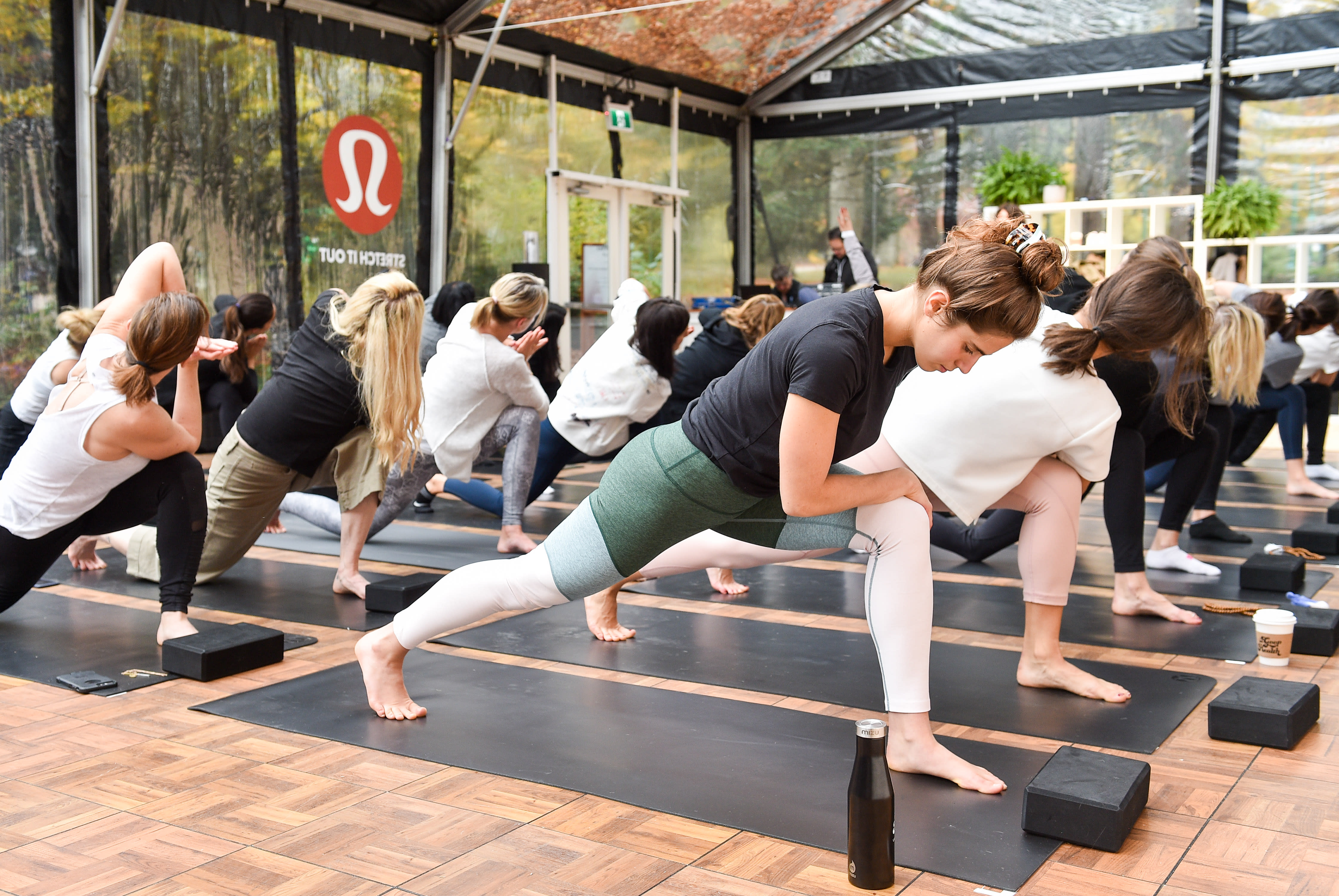 It’s hard to be sour on Lululemon.The athleisure stock has been something of a juggernaut this year, rallying over 60% since the start of 2019. With fellow sportswear giant Nike reporting earnings after Tuesday’s closing bell, some investors are taking a closer look at this corner of retail to see which company is best positioned to continue its winning streak.”We’re bullish on both Nike and Lululemon,” Ari Wald, head of technical analysis at Oppenheimer, said Monday on CNBC’s “Trading Nation.”While Nike shares are brushing up against a resistance level that they could soon break through, Lululemon has consistently been “the bullish trade,” Wald said. Lululemon, which was rated overweight by Piper Jaffray analysts on Monday with a $227 price target, closed the day at $195.18.”Quite simply, it’s been stair-stepping higher. It’s been holding its 100-day average, and I think it’s become tactical as well,” he said, pointing to a chart of Lululemon’s stock.”The level you want to watch on a trading basis is $187,” Wald said. “That’s where the stop post-earnings in September gapped above. Now, more recently, it’s coming down, filling that gap. That level often lends support. I think you buy this pullback in anticipation of what is still a longer-term uptrend pointed higher.”Chad Morganlander, senior portfolio manager and co-founder at Washington Crossing Advisors, wasn’t quite ready to recommend the stock as a short-term play.”As a value manager, we would be neutral at best over the next three to six to nine months” on the entire athleisure group, he said in the same interview.Still, some of the headwinds these companies are facing — namely tariff-related issues, shorter-term valuations and global growth concerns — will likely dissipate eventually, Morganlander said.”If you look out five years, … this could potentially be a very exciting group to own because you have the emerging markets, a middle class that’s going to become more of a bigger contributor to growth rates in this group, [and] the move to direct-to-consumer selling on the internet,” he said. “That … will be expressed with higher growth rates as well as margins. So, over the five-year term, we’d be more optimistic on this group.”Lululemon shares gained more than 3% following Piper Jaffray’s call on Monday. Nike, which is up 18% year to date, climbed just over 1% on Monday.Disclaimer

‘The storm never arrived’ as it hikes revenue forecast