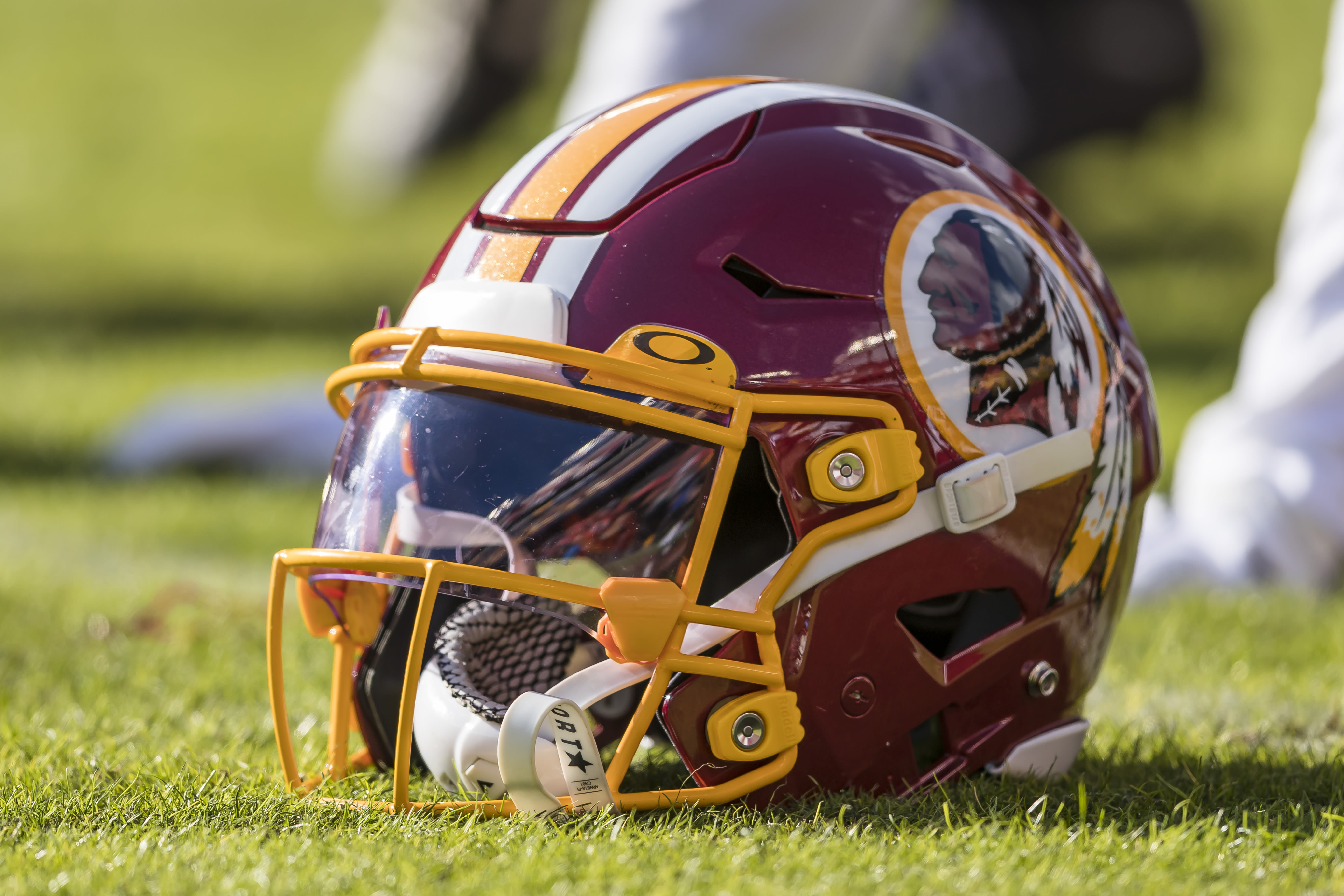 A Washington Redskins helmet is seen on the field before the game between the Washington Redskins and the Philadelphia Eagles at FedExField on December 15, 2019 in Landover, Maryland.Scott Taetsch | Getty ImagesThe Washington Redskins said Friday that the organization would be reviewing the team’s name after several sponsors, including FedEx, called on the NFL team to change its moniker, which many people consider a racial slur against Native Americans.”This process allows the team to take into account not only the proud tradition and history of the franchise but also input from our alumni, the organization, sponsors, the National Football League and the local community it is proud to represent on and off the field,” team owner Daniel Snyder said in a statement.The team said the review is a formalization of talks it had already been holding with the league in recent weeks. NFL Commissioner Roger Goodell said the league supported the decision to review the name.The Wall Street Journal, citing two people familiar with the matter, reported Friday that the team would likely change its name before the new NFL season starts.Snyder has previously said he will never change the name. “We’ll never change the name,” Snyder told USA Today in 2013. “It’s that simple. NEVER — you can use caps.”Washington’s move came after FedEx asked the team to change its team name. A FedEx spokesman told CNBC: “We have communicated to the team in Washington our request that they change the team name.”FedEx is the most important business partner of the team to take a stance against the name yet. It bought naming rights to the team’s home stadium, FedEx Field, in 1998 for $205 million in a deal that runs through 2025. Frederick Smith, FedEx CEO, is a minority owner of the team. Earlier this week, a group of investors publicly pressured big companies such as Nike, FedEx, and Pepsi to sever relationships with the team over the name. Native Americans have challenged the team name going back to the 1960s.But in recent weeks, the pressure to change the name has grown as many NFL players have become increasingly outspoken about the NFL’s role in racial issues after the death of George Floyd in police custody in May.References to team founder George Preston Marshall, who named the team in 1933, were removed from team materials last month because he was a vocal supporter of racial segregation. The name is also a sticking point in negotiations over a potential new stadium in Washington D.C., the Washington Post reported this week.Pepsi applauded the the team’s review Friday. “We have been in conversations with the NFL and Washington management for a few weeks about this issue. We believe it is time for a change,” the company said in a statement. “We are pleased to see the steps the team announced today and we look forward to continued partnership.”Nike, meanwhile, has removed Washington merchandise from its website.CNBC’s Jessica Golden contributed to this article.