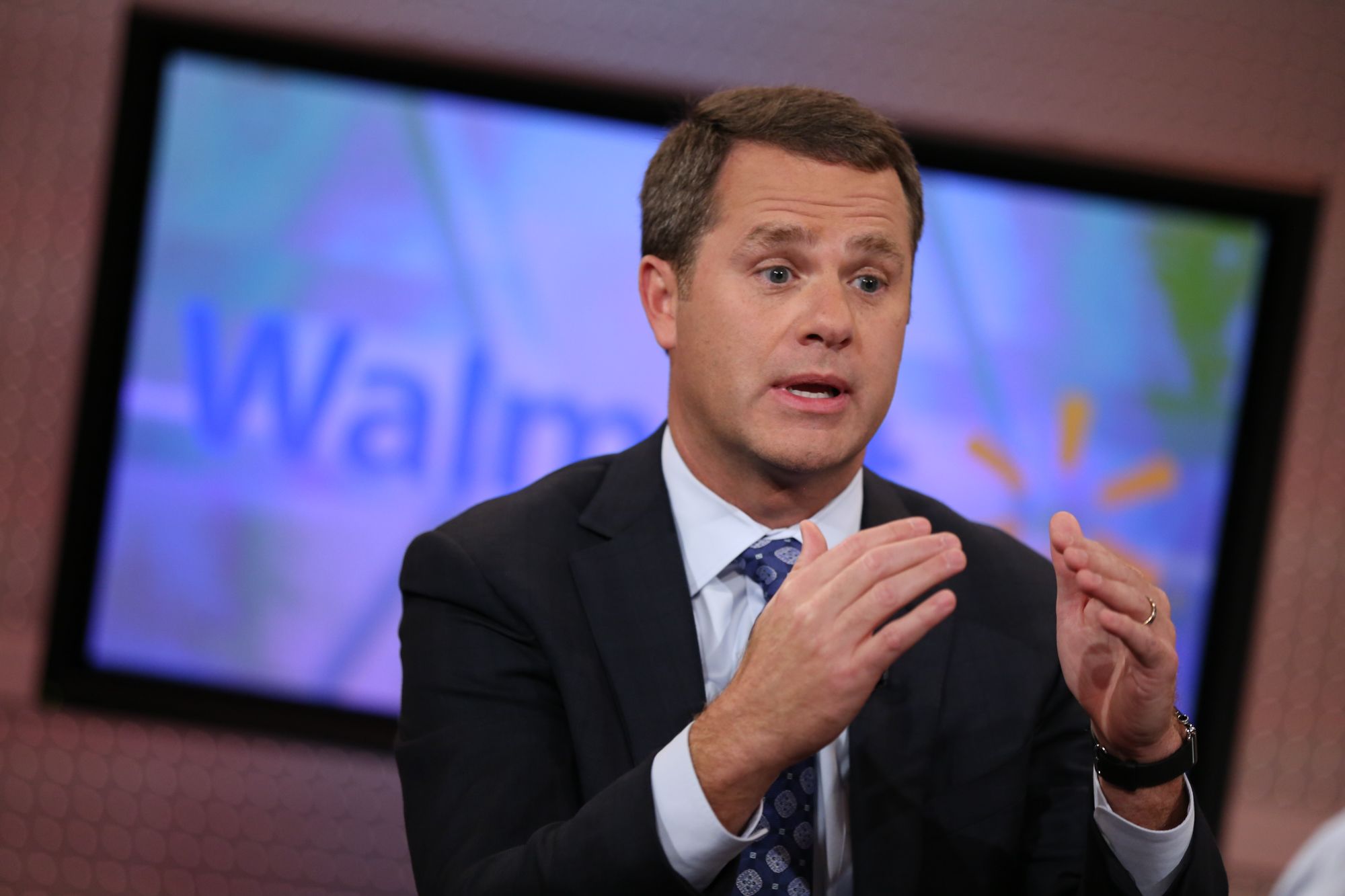 The biggest retailer in the world is warning another round of tariffs could hit consumers hard.

“As we have said before, our goal is to be the low-price leader,” Walmart CFO Brett Biggs said Thursday, as the company reported first-quarter earnings. “We want to manage margins with customers and shareholders in mind. We have mitigation strategies that have been in place for months. But increased tariffs will increase prices for customers.”

The White House on Monday evening released a fresh list for about $300 billion in Chinese goods that President Donald Trump has said he’s contemplating hitting with tariffs as high as 25%. The list includes everything from clothing and sneakers to sporting goods and other accessories.

That’s after the Trump administration raised tariffs to 25% from 10% on $200 billion worth of Chinese goods last week. But retailers, for the most part, scooted by unscathed, with many of the items impacted by that hike hurting agricultural workers more than anything else. Some consumer-related goods on that list included furniture and handbags.

The company sources about two-thirds of its good domestically, largely because of its massive food business. The remaining one-third of items comes from overseas, including from China.

Macy’s CEO Jeff Gennette had similar remarks on Wednesday. He said it would be hard for Macy’s to get to a place “where you don’t have a customer impact” if the additional tariffs go into effect.

Another analyst has warned the tariff hike could cause “widespread” store closures.

Walmart shares were last up about 3% in premarket trading Thursday, after Walmart reported earnings that topped Wall Street expectations, but sales came up short.