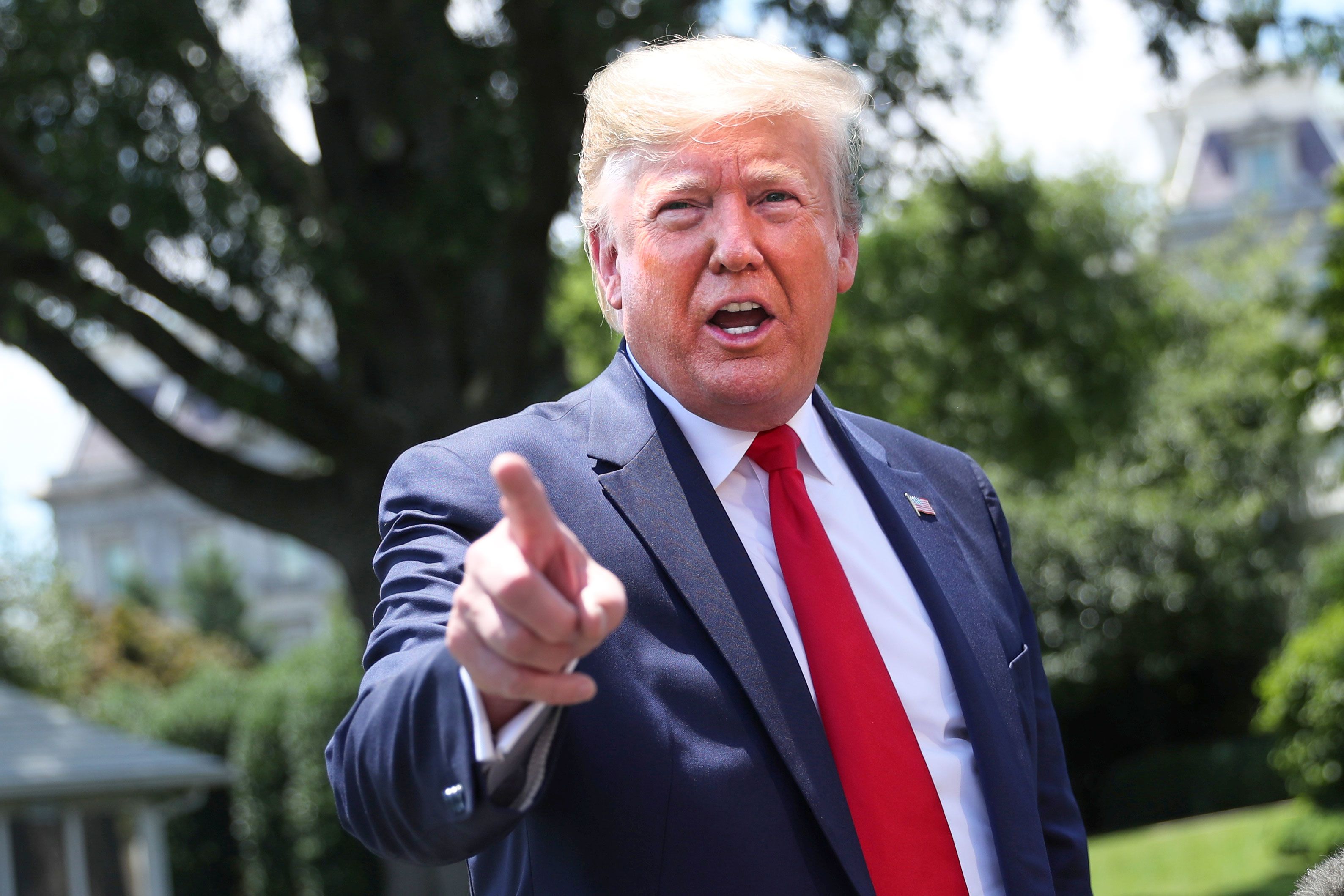 At around 02:25 a.m. ET, Dow futures rose 59 points, indicating a positive open of more than 65 points. Futures on the S&P and Nasdaq were both seen slightly higher.

Market focus is largely attuned to global trade developments, ahead of a closely-watched meeting between President Donald Trump and Chinese President Xi Jinping over the weekend.

On Wednesday, Trump said a bilateral meeting with his Chinese counterpart could lead to a trade deal but warned he was prepared to impose tariffs on virtually all remaining Chinese imports if talks faltered once again.

The South China Morning Post, citing unnamed sources, reported overnight that officials from Washington and Beijing had tentatively agreed to resume talks aimed at resolving the dispute. The report could not be independently verified by CNBC.

An agreement between Trump and Xi at the G-20 summit in Japan would avert the next round of tariffs on additional $300 billion worth of Chinese imports.

On the data front, a third reading of first-quarter GDP (gross domestic product), GDP prices and the latest jobless claims figures will be released at around 8:30 a.m. ET. Pending home sales for May and Kansas City Fed survey data for June will follow slightly later in the session.

In corporate news, Walgreens Boots Alliance and Accenture are among the major companies scheduled to report earnings before the opening bell.

Nike and Smart Global are set to report their latest quarterly results after market close.

AbbVie deal may conclude a tumultuous 4 years for Botox-maker Allergan
Abercrombie & Fitch will sell GGB’s CBD products in over 160 stores
To Top
error: Content is protected !!