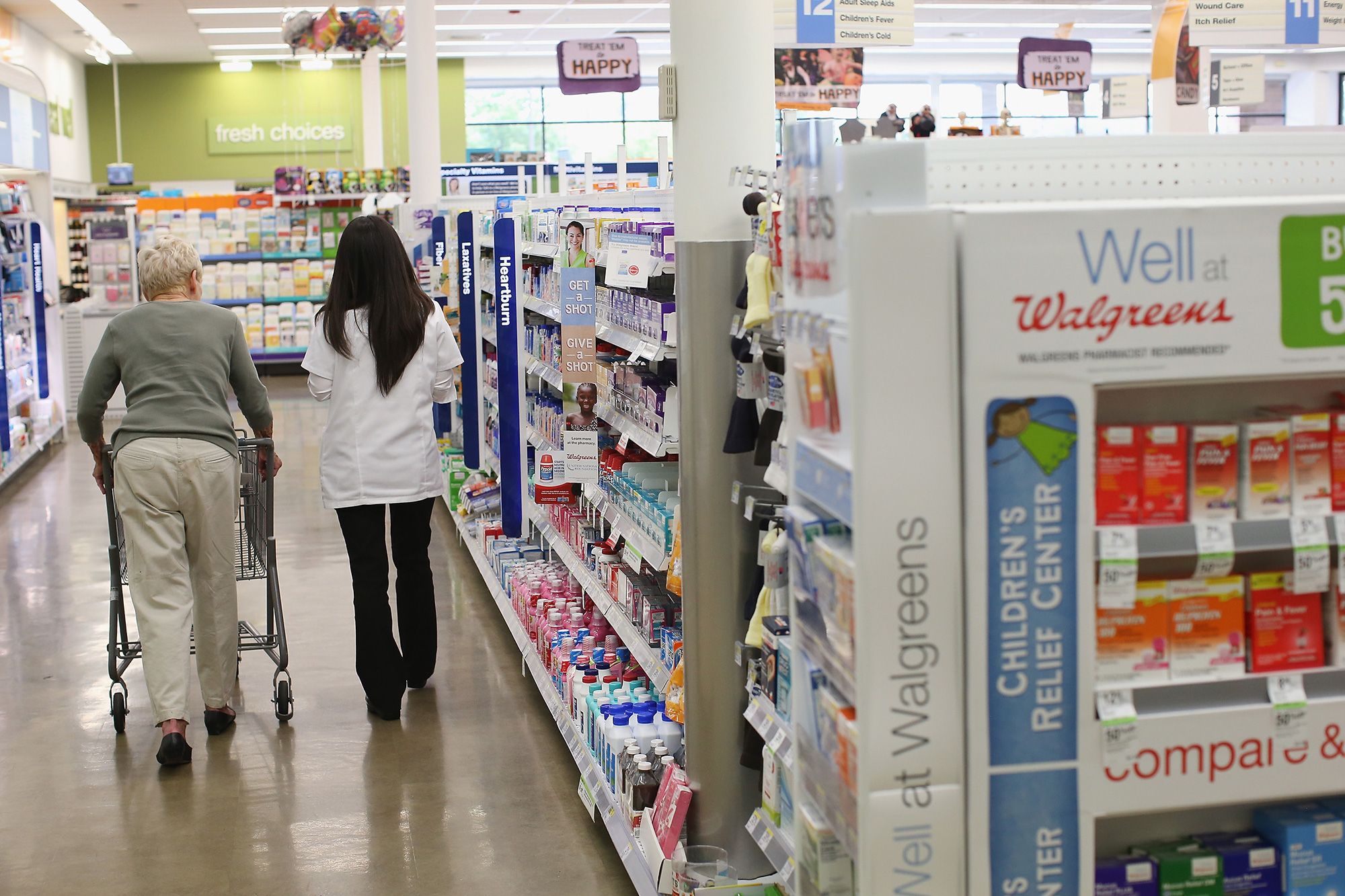 A pharmacist helps a customer at a Walgreens pharmacy in Wheeling, Illinois.

The new store closures represent less than 3% of its 10,000 locations in the U.S., Walgreens said in a statement, adding that it anticipates “minimal disruption to customers and patients.” It said it anticipates retaining “the majority” of employees in other nearby locations.

Walgreens said it hopes to save $1.5 billion in annual expenses by fiscal 2022 in what it’s calling the “transformational cost management program.” Walgreens expects to record a $1.9 billion to $2.4 billion earnings hit related to real estate, severance and other costs, it said in a regulatory filing.

“As previously announced, we are undertaking a transformational cost management program to accelerate the ongoing transformation of our business, enable investments in key areas and to become a more efficient enterprise,” the company said in a statement.

A Walgreens spokesman said the company does not plan to release the complete list of store closures and declined to share any more details about which locations will close.

Analysts have long worried about the number of pharmacies in the U.S. In some cities, it seems Walgreens and CVS stores line nearly every block. Worsening the situation is the fact that consumers are shopping more online and less in stores.

Retailers have already shuttered thousands of stores as foot traffic dwindles. Drugstores have so far been largely spared. That could change as the companies’ sales of convenience items shrink and people start buying prescription drugs online.

The announcement marks Walgreens’ largest round of closures since 2015, when it also closed 200 stores. Its parent company, which bought 1,932 Rite Aid locations in 2018, has since closed 631 of those stores and plans to shutter another 119.

In May, CVS said it would close 46 underperforming stores. In June, CVS’ head of retail warned it will close unprofitable stores as it evaluates its 500 leases that come up for renewal every year.