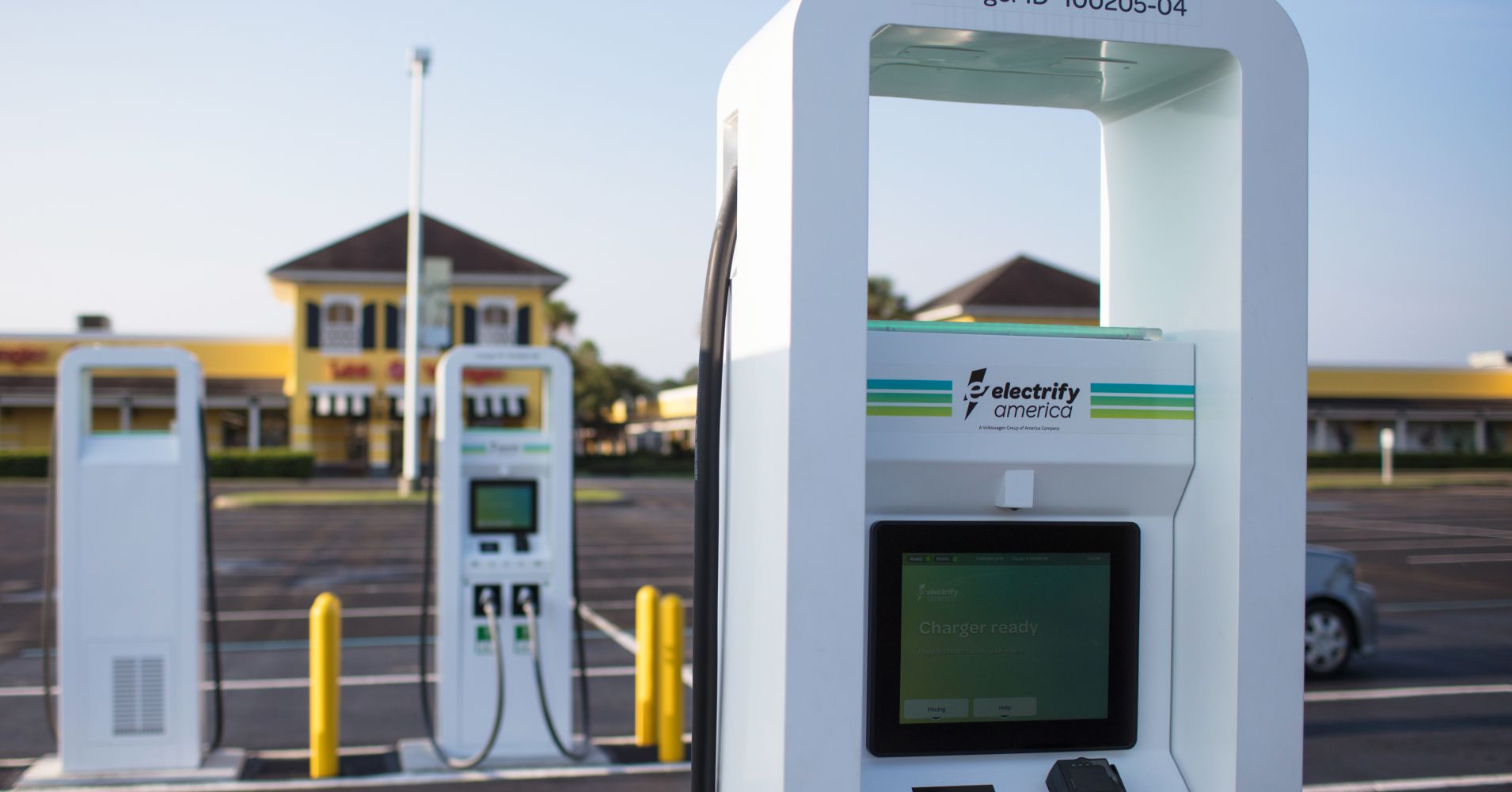 Electrify America’s initial focus is on regions with high levels of EV ownership like California and parts of the East Coast, he said. But it eventually plans to have charging stations that are no more than 70 miles apart along all major roadways in most states. Urban areas where EV ownership is expected to peak will have more of them.

The Level 2 systems, much like those battery-car owners can install at home or find at many shopping centers and offices, provide 240-volt current at a rate that normally requires anywhere from four to 10 hours for a long-range vehicle to fully recharge. In many instances, Electrify America is targeting locations where owners living in multi-family dwellings may not have on-site access to a charger.

The real transformation, industry observers believe, is the emergence of a Level 3 network. Around mid-decade, only a handful were open to the public in the entire country, but that is believed to now number in the 100s of stations, and expanding rapidly, according to Palazzo and other experts.