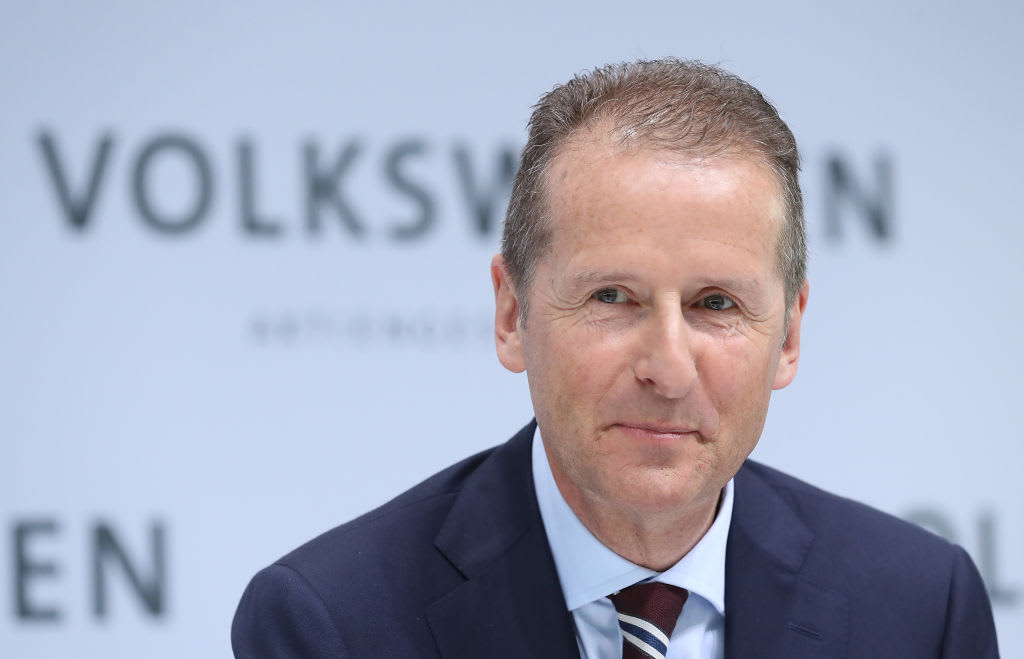 Volkswagen denied a report Thursday that it has any interest in taking a stake in U.S. electric car maker Tesla.

Germany’s Manager Magazin had reported early Thursday that Volkswagen was looking to acquire a stake in Tesla as a way to access the U.S. manufacturer’s technology. VW is in the midst of an aggressive roll-out of battery-electric vehicles, starting with the Audi e-tron it launched this year, with dozens more products to come by mid-decade. But it has also been developing alliances, including one with Ford Motor Co., that could help reduce costs and give it access to new technologies.

“Diess would go in right away if he could,” the German magazine reported, quoting an unidentified senior VW manager.

The business publication cautioned that such a move would have to be approved by the two branches of Volkswagen’s founding Porsche family, including one controlled by former VW Chairman Ferdinand Piech.

The cost of an outright acquisition would be high, around $30 billion, even though Tesla’s stock has slumped sharply this year. That would be likely to make such a complete takeover a difficult sell, according to a banker close to VW, the magazine said.

According to the publication, Diess has been meeting regularly with his counterpart at Tesla, though CEO Elon Musk had so far rebuffed an interest in striking an alliance.

For his part, Musk has said on several occasions that Tesla wants to build a manufacturing plant in Europe, one that would help lower costs and expand availability in a market just beginning to embrace electric vehicles. Norway now sells more battery-powered vehicles than those using gas or diesel, and Tesla is the market’s number one supplier.

Two auto industry executives close to Tesla or Volkswagen, who asked not to be identified, said the California-based automaker is currently looking for a factory site there.

Tesla has reportedly scouted out Lower Saxony, Germany, close to VW’s headquarters and its largest manufacturing operations, according to one of the people, who lives in Europe. Though labor costs are high, he said the location would provide Tesla with “cheap and renewable energy.”

This story is developing. Check back for updates.

Since 1990, this is how stocks trend in the week before a Fed rate cut