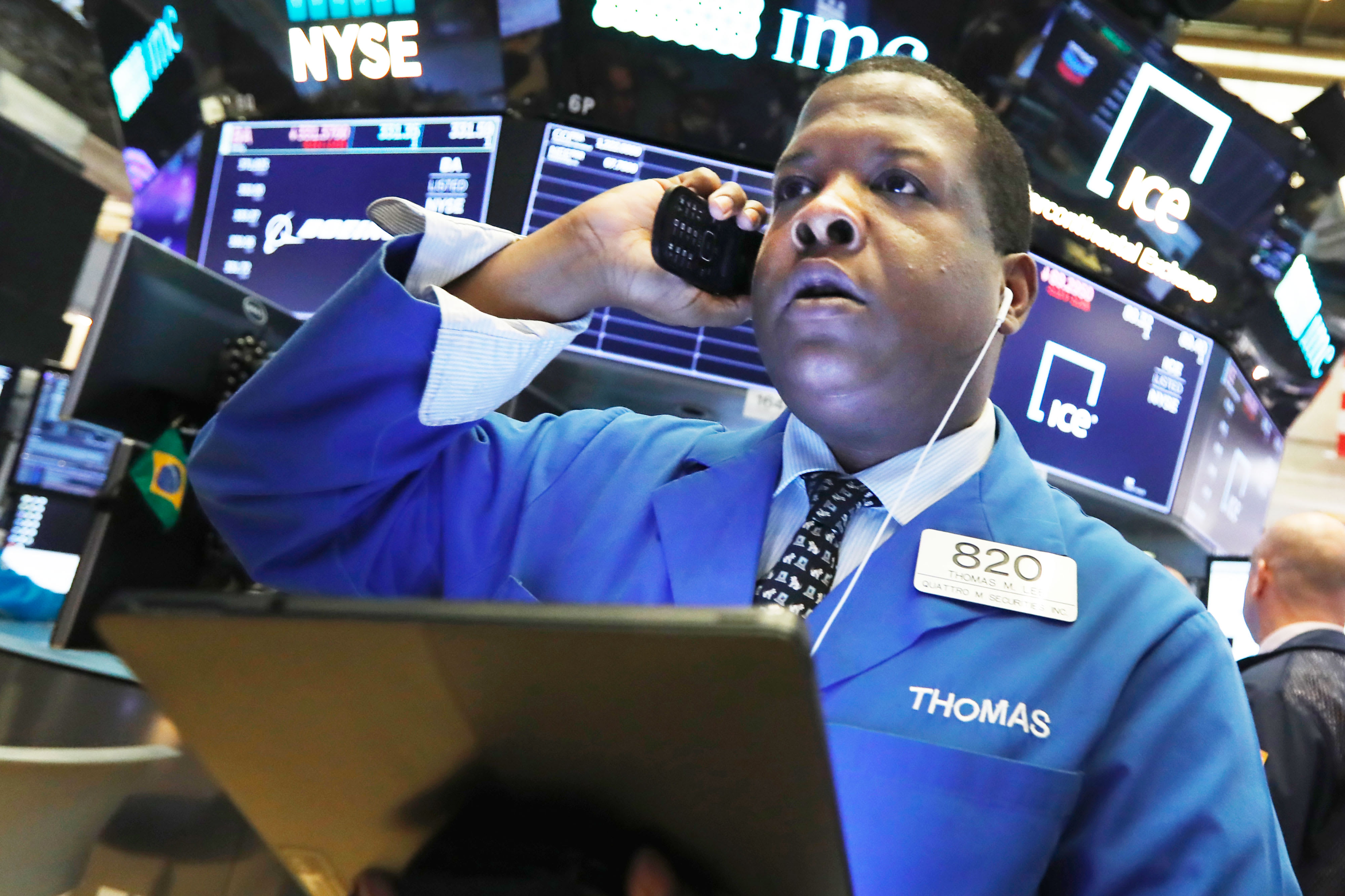 Check out the companies making headlines before the bell:Viacom – Viacom bought the exclusive cable TV rights to the hit sitcom “Seinfeld” from Sony Pictures Entertainment, beginning in October 2021. Netflix had recently acquired the global streaming rights to “Seinfeld.”Facebook – Facebook competitors like Snap have been talking to the Federal Trade Commission about the company’s hardball tactics, according to The Wall Street Journal. The paper said those discussions are part of a broader antitrust investigation into Facebook’s business practices.Caesars Entertainment – Caesars announced the sale of its Rio hotel and casino in Las Vegas to an affiliate of Imperial Cos. for $516.3 million. Caesars will continue to operate the property for a minimum of two years.Tesla – Tesla’s board of directors must face a shareholder lawsuit over CEO Elon Musk’s pay package. The automaker had asked a judge to dismiss the suit, but that request was rejected.Exact Sciences – The drugmaker won Food and Drug Administration approval for use of its at-home colon cancer screening test Cologuard for patients aged 45-49. It had previously only been approved for patients at least 50 years old.Mallinckrodt – Mallinckrodt said its burn treatment StrataGraft met its goals in a phase 3 study.Lululemon – Piper Jaffray initiated coverage of the apparel maker with an “overweight” rating and a $227 per share price target, predicting market share gains for the company in a category experiencing strong secular growth.General Motors – GM and United Auto Workers union representatives met over the weekend for talks on a new contract, but a strike by union members heads into its 8th day today.NVR – NVR will join the S&P 500 prior to the open on Thursday. The home builder’s stock replaces Jefferies Financial Group in the benchmark index.Con Edison – Con Edison was upgraded to “overweight” from “sector weight” at KeyBanc, which cites a number of factors including relative valuation. The utility’s stock has already gained nearly 21% this year.Sanofi – Sanofi was upgraded to “overweight” from “equal-weight” at Morgan Stanley, which points to optimism surrounding the French drugmaker’s new CEO, Paul Hudson.Fitbit – Fitbit shares remain on watch, following a rise Friday on reports that the maker of wearable fitness devices has hired an investment firm to explore a possible sale.Chewy – The pet products retailer was upgraded to “buy” from “neutral” at Nomura Instinet, saying worries about company profit margins are overblown, and that Chewy’s fulfillment network is not easily replicated.PG&E – The utility formally executed the $11 billion agreement announced last week that resolved insurance subrogation claims related to California wildfires in 2017 and 2018.Kimberly-Clark – Barclays upgraded the consumer products maker’s stock to “overweight” from “equal weight,” based on a widening of the stock’s relative discount to that of its peers. Barclays feels that discount does not reflect Kimberly-Clark’s prospective relative operating performance compared to its competitors over the next 12 to 18 months.

US, China should return to ‘serious communication’ on trade deal: ex-Beijing official
Your order is on its way, thanks to teleoperated delivery vehicles
To Top
error: Content is protected !!