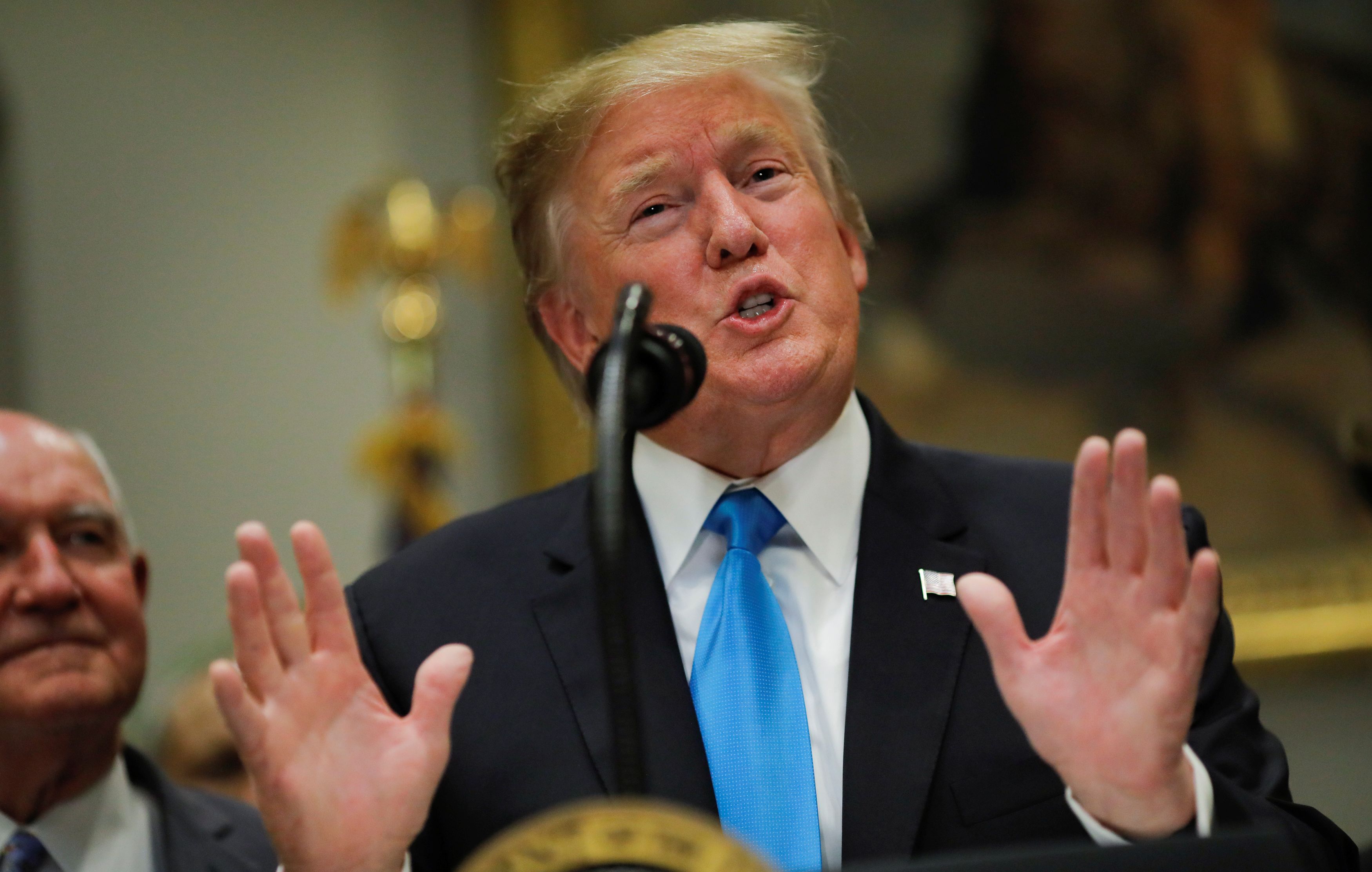 At around 03:00 a.m. ET, Dow futures slipped 219 points, indicating a negative open of roughly 200 points. Futures on the S&P and Nasdaq were both seen slightly lower.

Market participants moved aggressively to price in deeper rate cuts by the Federal Reserve over the coming months, while the closely-watched 10-year Treasury yield dropped to lows not seen since 2017.

On Thursday evening, Trump announced the U.S. would impose a 5% tariff on all Mexican imports from June 10 until illegal immigration across the southern border was stopped.

The White House added in a statement that tariffs would be raised if the immigration issue persisted, with the charges set to increase even further if Mexico fails to take “dramatic action” to reduce or eliminate the problem.

It comes amid intensifying tensions between the U.S. and China, with the world’s two largest economies locked in a protracted trade dispute.

The biggest Chinese newspaper explicitly warned the U.S. on Wednesday that China would be prepared to cut off rare earth minerals as a countermeasure.