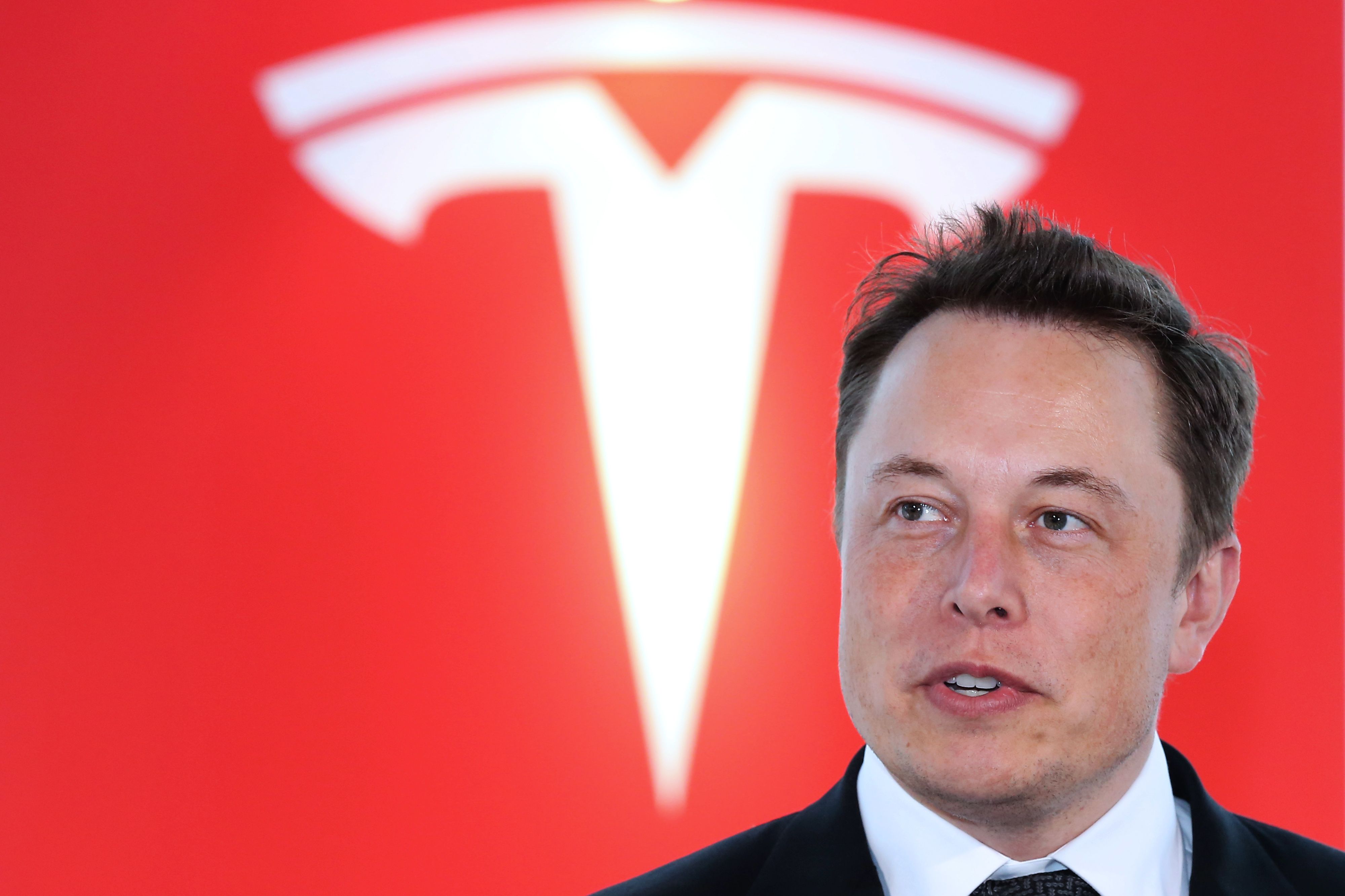 The office previously denied a waiver request for Tesla’s autopilot “brain” in May. The automaker is seeking exemptions from the 25% tariffs imposed on certain imports from China by the Trump administration.

Tesla’s shares dropped about 1% immediately following the report before rebounding to trade roughly 1.5% higher for the day.

Tesla has stated that it expects to produce and deliver between 90,000 and 100,000 vehicles this quarter. The automaker has been building a factory in China for its Model 3.

Requests for comment to the U.S. trade representative’s office and to Tesla were not immediately returned.

Reuters contributed to this report.