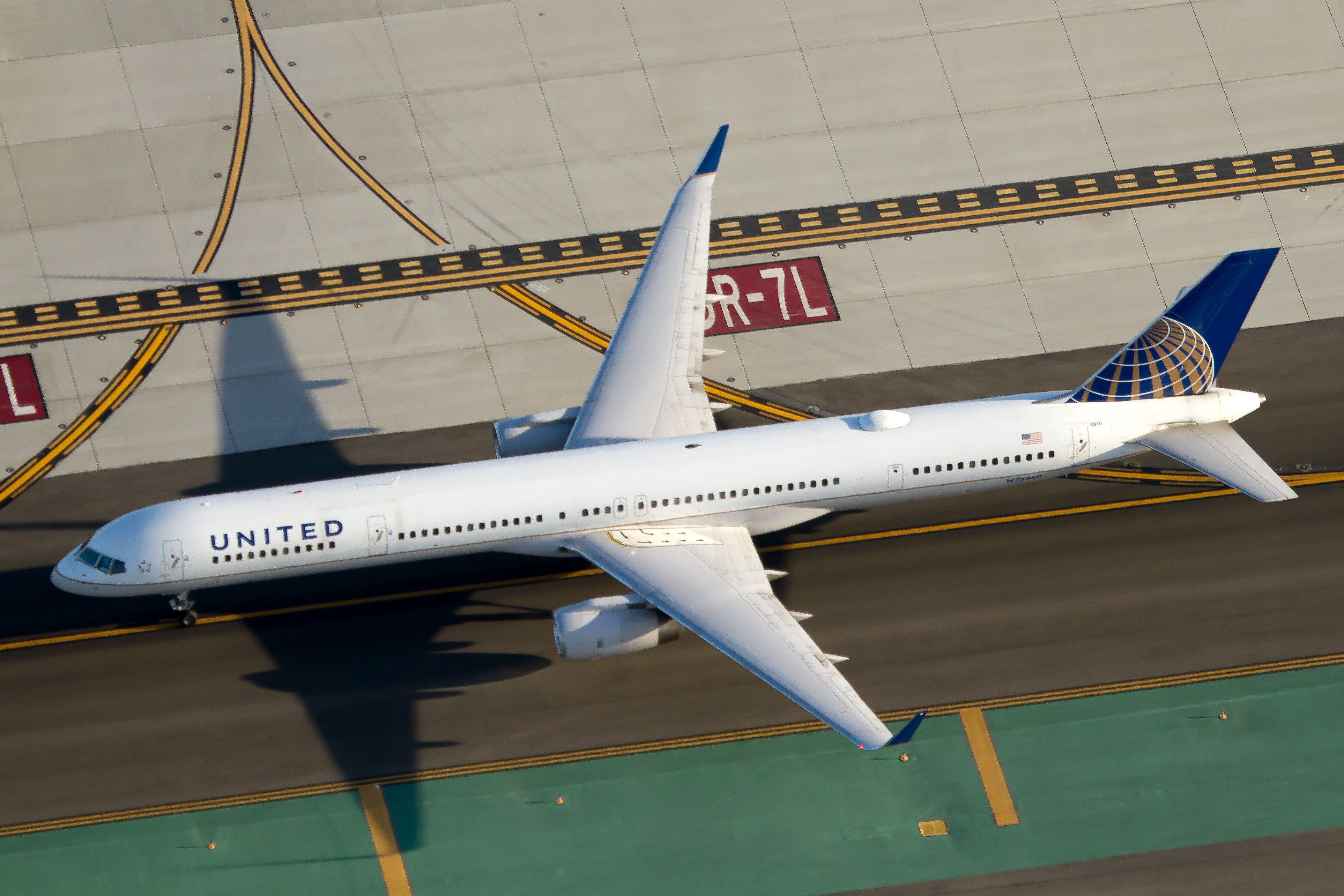 United Airlines on Friday said it will extend its Boeing 737 Max groundings through Nov. 3, amounting to 2,100 cancellations in September and 2,900 in October.

United, which has 14 Max jets in its fleet, had previously removed the jets from its schedule through Aug. 3.

“We are continuing to work through the schedule to try and swap and upgauge aircraft to mitigate the disruption caused by the grounding of the MAX,” United said in a statement.

“We continue to automatically book affected customers on alternate flights. If we are unable to place them on a different flight, we will proactively reach out to try and offer other options.”

The 737 Max has been grounded worldwide since mid-March, after its anti-stall software was implicated in two deadly crashes in October and March.

Other major airlines including American and Southwest have canceled thousands of flights during the busy summer travel season, and have further removed the Max from schedules through Sept. 3 and Oct. 1, respectively. Those airlines will likely further extend cancellations.

United reports second-quarter results after the market closes on Tuesday. Delta Air Lines, which does not fly the 737 Max, said on Thursday that it’s seeing a small benefit as rivals grapple with the grounding.

Boeing deliveries are stopped until aviation regulators approve the jet’s return to service. The airplane maker said in June that it would likely take until September or later to introduce a new software fix after the Federal Aviation Administration identified a new software issue a month ago.