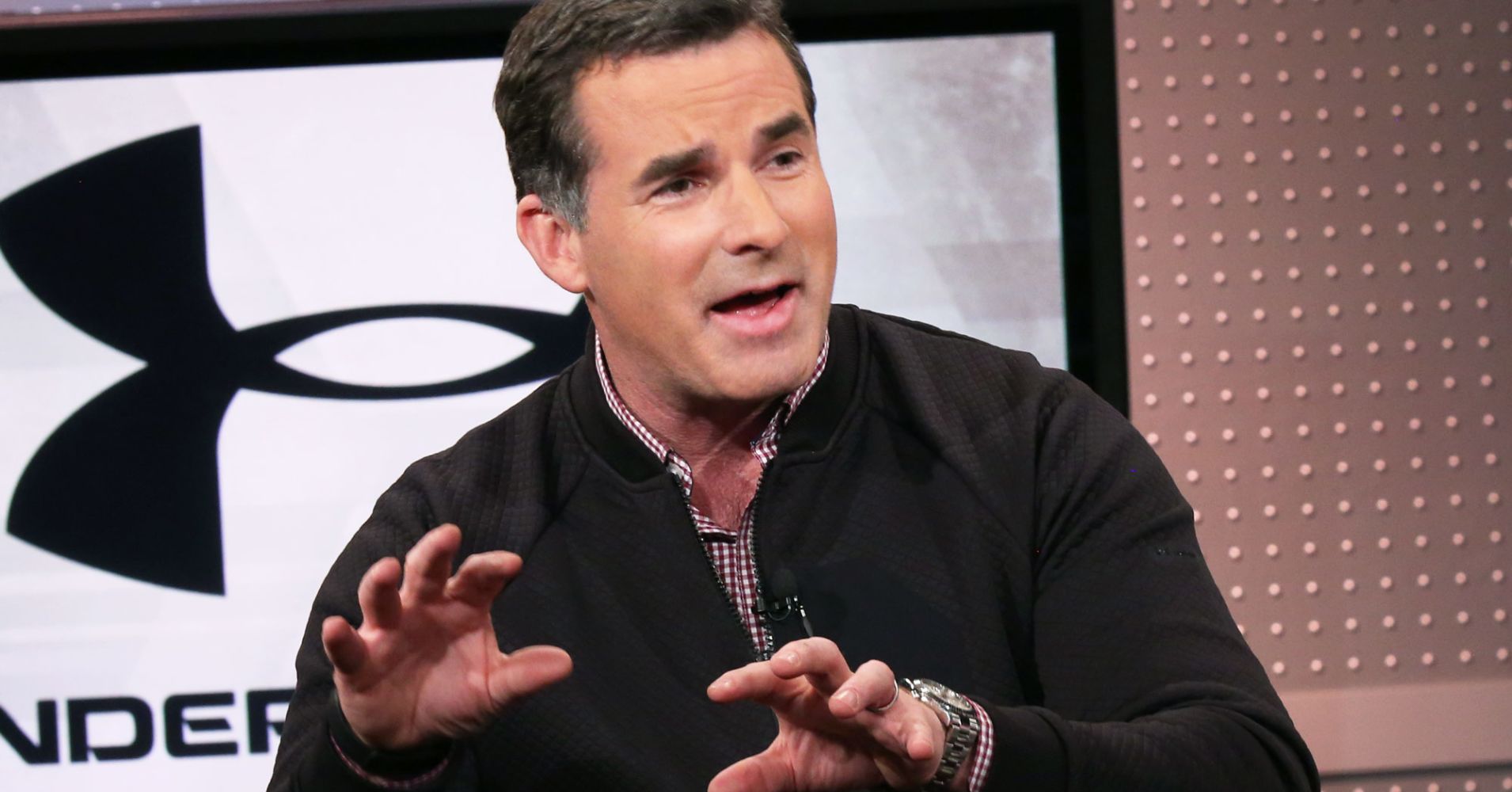 Under Armour CEO Kevin Plank said Wednesday that he is optimistic as the company enters the last stages of a three-year transformation.

After expanding its global reach in the first quarter of 2019, the sports apparel maker is homing in on its North American business.

“Nobody’s declaring victory. We need to grow in North America [if] we’re gonna win,” Plank told “Mad Money’s” Jim Cramer. “We’re glad we’ve been able to grow this global footprint around the world that has us in the position to reset ourselves here in North America and think about that next leg of growth.”

The company is finding success in executing its four objectives for 2019 and getting its operational house in order, he said. Those objectives are to amplify the company’s brand, optimize operations around premium products, build better connections to customers, and drive sustainable and long-term growth.

To focus on premium products, Under Armour reduced inventory by 24% in the first quarter and boosted its gross margins by 100 basis points, Plank said. Gross margins, which is net sales revenue minus cost of goods sold, came in at 45.2%, and the company delivered earnings and sales beats in its first-quarter performance report.

“Those are the kind of metrics you look at is gross margins — a great indicator of brand health and something that we’re highly focused,” he said.

From the new Under Armour Omni Distribution House in Maryland, Plank said North America is an important region for the company because 70% of its business comes from the United States. The distribution center, which opened Wednesday, is a 1.3 million square-foot facility that emphasizes speed, he said.

The state-of-the-art campus will allow Under Armour to receive an order from customers and send the product out for delivery within 2 hours, Plank said.

In the first quarter, Under Armour opened its first brand house store in India. The goal is to open 10 stores tailored to the sport of cricket in the country by the end of 2019, Plank said. Cramer noted that India will soon have the youngest population in the world.

In order to dodge impacts from the U.S.-China trade war, Under Armour has slashed the amount of products it makes in China from 30% to 15%, Plank said. The company plans to halve that percentage again in the future.

American investors and companies are waiting to see if the world’s two largest economies will strike a trade deal, or if President Donald Trump will increase existing tariffs on Chinese imports from 10% to 25% this Friday.

“That fact that only 10% of everything that we make comes from China into the U.S. gives us a really good precision at this point in time,” Under Armour President and COO Patrick Fisk said in the CNBC interview.

“We think that a free trade in the global market is the best thing for everybody,” Plank said.

Shares of Under Armour are up more than 22% this year. Closing on Wednesday under $20, management is laboring to return to the $40 range it hasn’t seen since 2016.

I have no energy for these energy companies
Markets could roar after Friday’s Uber, tariff gauntlet
To Top
error: Content is protected !!