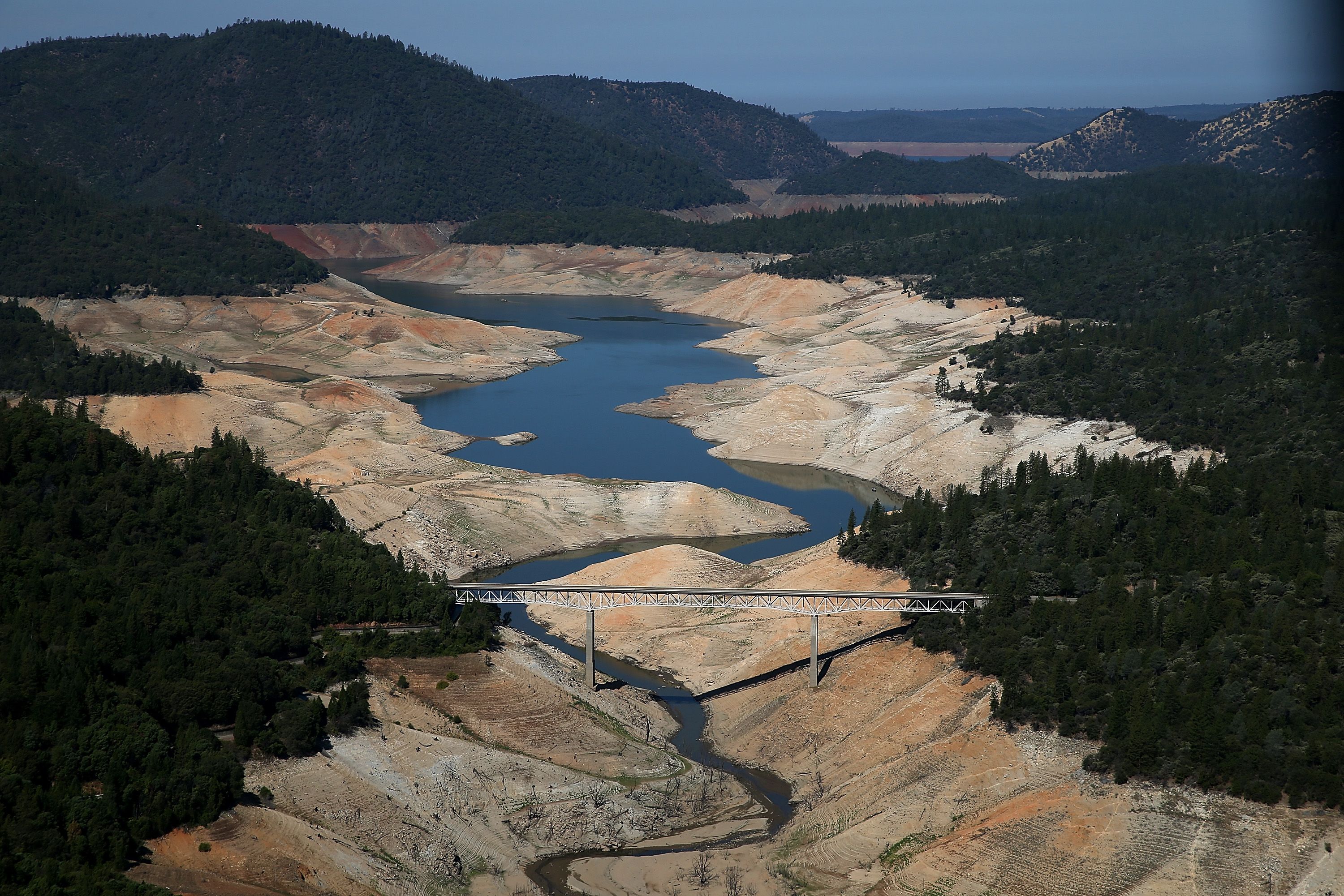 Couple hugs after they manage to recover a keepsake bracelet in the rubble of their destroyed home, destroyed by the wildfire in Paradise, California, on Nov. 15, 2018.

A report from the United Nations’ scientific panel on climate change warns that it will be impossible to keep worldwide temperatures at safe levels unless humans change the way they produce food and use land. Simply cutting carbon emissions from automobiles and factories alone won’t be enough to avert a worldwide food crisis.

The report, issued on Wednesday by the Intergovernmental Panel on Climate Change, describes how global warming is already exacerbating food insecurity by destroying crop yields, decreasing livestock productivity and increasing pests and diseases on farmland.

“This is not the distant future. People should be nervous,” said Tim Searchinger, a senior fellow at the World Resources Report.

In fact, the temperature over land is warming at twice the speed of the global average, and has already reached over the 1.5 Celsius mark, according to the report.

The global food system contributes up to 37% of global greenhouse gas emissions, mainly through raising cattle, cultivating rice and adding fertilizer to farmland. Agriculture and other land use, which produce about 23% of human-caused emissions, has increased soil erosion, while deforestation and significant food waste has further increased carbon emissions.

The looming crisis is made worse by more frequent extreme weather events triggered by rising temperatures.

In the just the past month, a heat wave scorched Europe, then moved to Greenland to cause record ice melt there; fires tore across Russia and the Arctic; Hurricane Barry flooded parts of Louisiana, and U.S. farmers got hit with a heatwave after suffering from a year of record flooding and trade war tariffs.

“We’re understanding better how the intensity, frequency and duration of extreme events translates into economic impacts,” said Louis Verchot, a lead author of the report.

“As we continue to pour more CO2 into the atmosphere, the earth’s system continues to absorb more and more. This additional gift from nature is limited. It’s not going to continue forever,” said Verchot.

“If we continue to degrade our ecosystems, to deforest, to destroy our soils, we’re going to lose this natural subsidy we’re getting that’s protecting us from ourselves as we pump more greenhouse gases into the atmosphere,” he said.

The report urged that unsustainable land management, which has had significant economic impact, must be managed more efficiently to avoid more emissions.

“The important solution is to one, increase the efficiency of how we produce food by increasing the amount of food per hectare of land, per kilo of nitrogen and per liter of water,” Searchinger said. “The second is to hold down excessive demand of resource-intensive food.”

The report offered several broad solutions, including cutting food waste, which comprises over a quarter of all food produced, and stopping draining schemes to restore lands. Another measure includes shifting towards less meat-intense diets to reduce methane emissions.

The authors emphasized that natural climate solutions like reforestation must be combined with reducing the overall demand for land.

“Natural climate solutions are certainly things that we look at, but when they are combined with demand-side reductions, that’s where we get the maximum benefit and avoid trade-off with food security,” said Cynthia Rosenzweig, an author of the report.

“Diets with less meat, you’re not only getting reduction in methane emissions, but it also includes the land-sparing effect because if you’re only growing the cereals, grains and vegetables, so it takes up less land,” she said.

“As long as it’s free to pollute, people will continue to pollute more than we can afford,” Searchinger said. “So you need to create some incentives for farmers to become more efficient.”

“Whether it’s regulation or reimbursements, you have to guarantee a market for doing these things.”