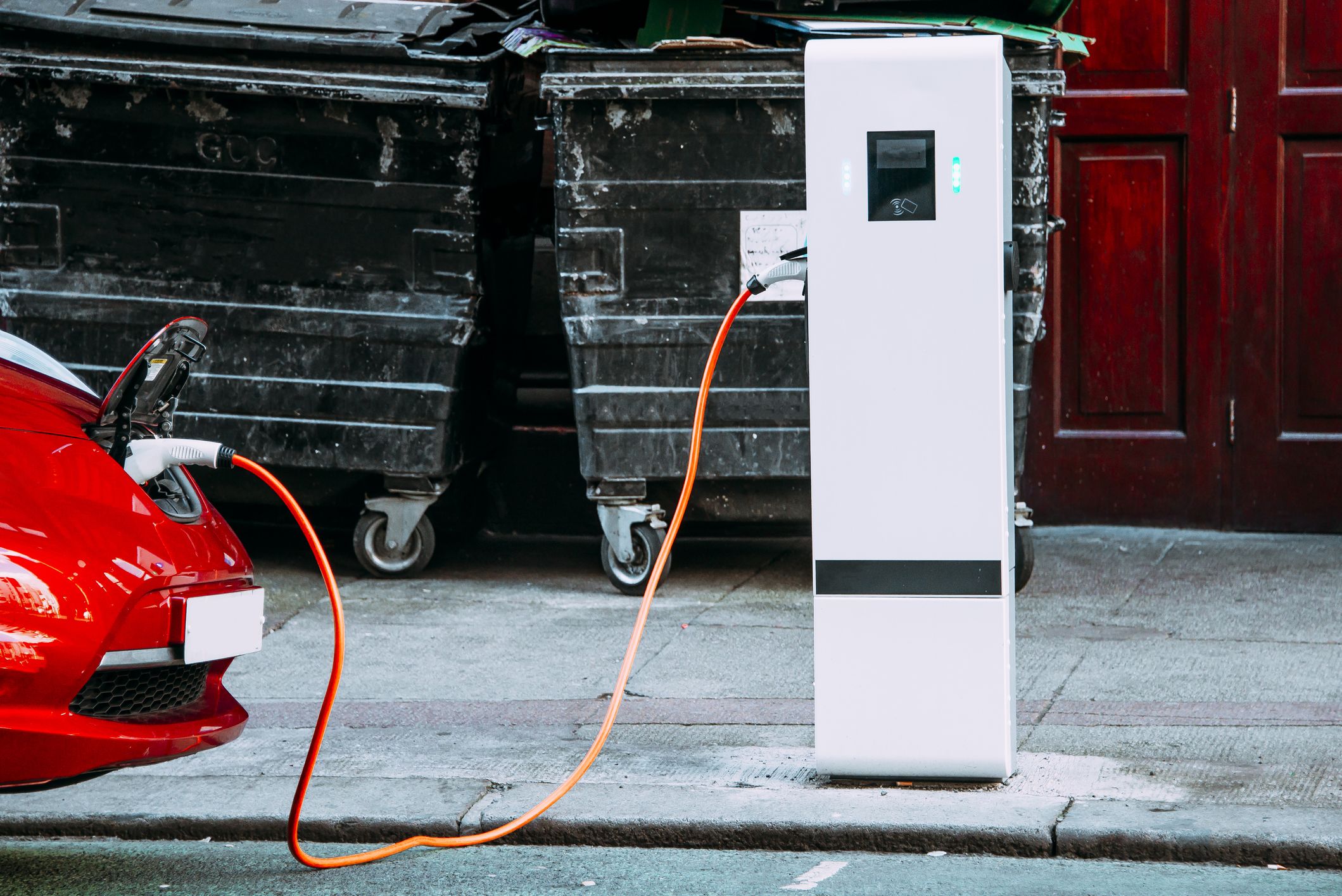 The U.K. government has announced £80 million ($99.7 million) of investment to develop the “next generation of electric vehicles” and, potentially, hybrid aircraft.

Authorities said Monday that the funding would, among other things, help to reduce carbon emissions from industries including transport, construction and energy.

Industry and academia are set to lead the development of the new technologies, which the government referred to as power electronics, electric machines and drives (PEMD). These are a range of products that can be used to convert fossil fuel-based systems into electric ones using batteries or other electrical sources.

The investment comes under the umbrella of something called the Industrial Strategy Future of Mobility Grand Challenge. Targets of this challenge include getting rid of diesel rolling stock from the U.K.’s railways by 2040 and delivering zero-carbon road transport by 2040.

“Driving the electric revolution will strengthen the U.K.’s capability to deliver next generation electric vehicles, hybrid aircraft and smart grids,” Mark Walport, the chief executive of U.K. Research and Innovation, said in a statement Monday.

“It will ensure these industries, both large and small, are rooted here in the U.K. attracting inward investment into our manufacturing base,” he added.

In an announcement Friday, Toyota said it would work with BYD to develop sedans and low-floor SUVs. The Japanese car giant said it wanted to launch the vehicles to the Chinese market, using the Toyota brand, “in the first half of the 2020s.”

Google striking back against Amazon with new shopping features

Trump administration to roll back health protections for transgender