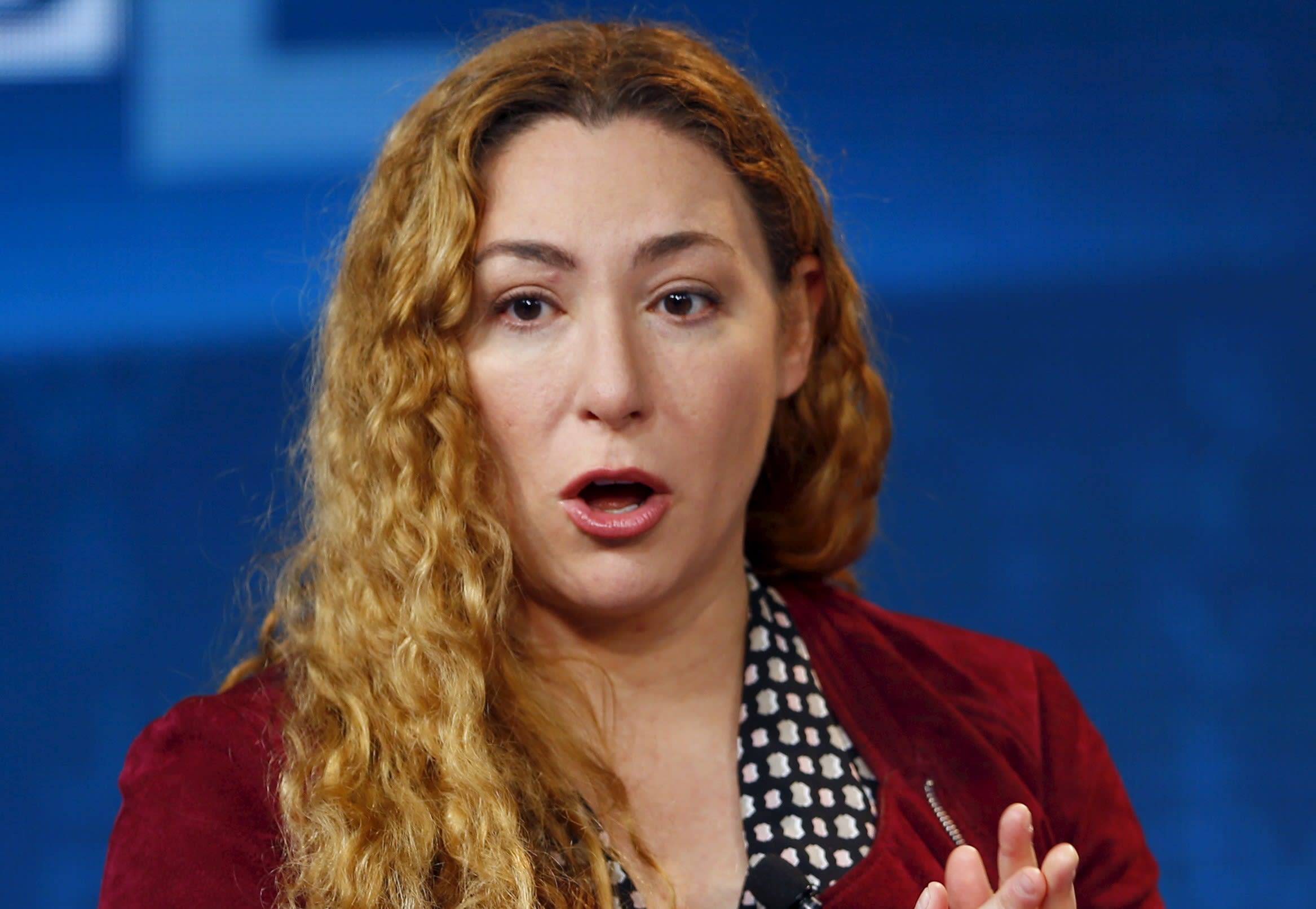 uBiome co-founder and co-CEO Jessica Richman, who was placed on administrative leave in May 2019 pending an board investigation into the start-ups billing practices.

UBiome, the health-tech start-up that suspended clinical operations earlier this year after its office was raided by the FBI, has filed for Chapter 11 bankruptcy protection.

The company, which sold health tests that could supposedly tell consumers about their gut health, filed for bankruptcy in Delaware and said in a press release on Wednesday that it plans to “facilitate an orderly and efficient sale of its ongoing business, products in development, technology, and lab capabilities.” It obtained debt financing from 8VC and Silicon Valley Bank to continue operating and paying employees and customers while it seeks a buyer.

UBiome was raided in May by the FBI as part of an ongoing probe into its billing practices. Sources told CNBC around that time that the company was billing consumers multiple times without their consent, and insurance plans were beginning to reject the claims.

Co-founders Jessica Richman and Zachary Apte were put on administrative leave while the board investigated the matter.

Acting CEO Curtis Solsvig said in Wednesday’s statement that “uBiome’s business will be better positioned for success under new ownership.”

The company, which raised more than $100 million in venture financing from investors including 8VC and Y Combinator, said it would continue to sell one of its tests and maintain some staffing to support the product.

Anheuser-Busch barred from using ‘no corn syrup’ labels
Why Tim Hortons isn’t as popular as Starbucks or Dunkin’ in the US
To Top
error: Content is protected !!