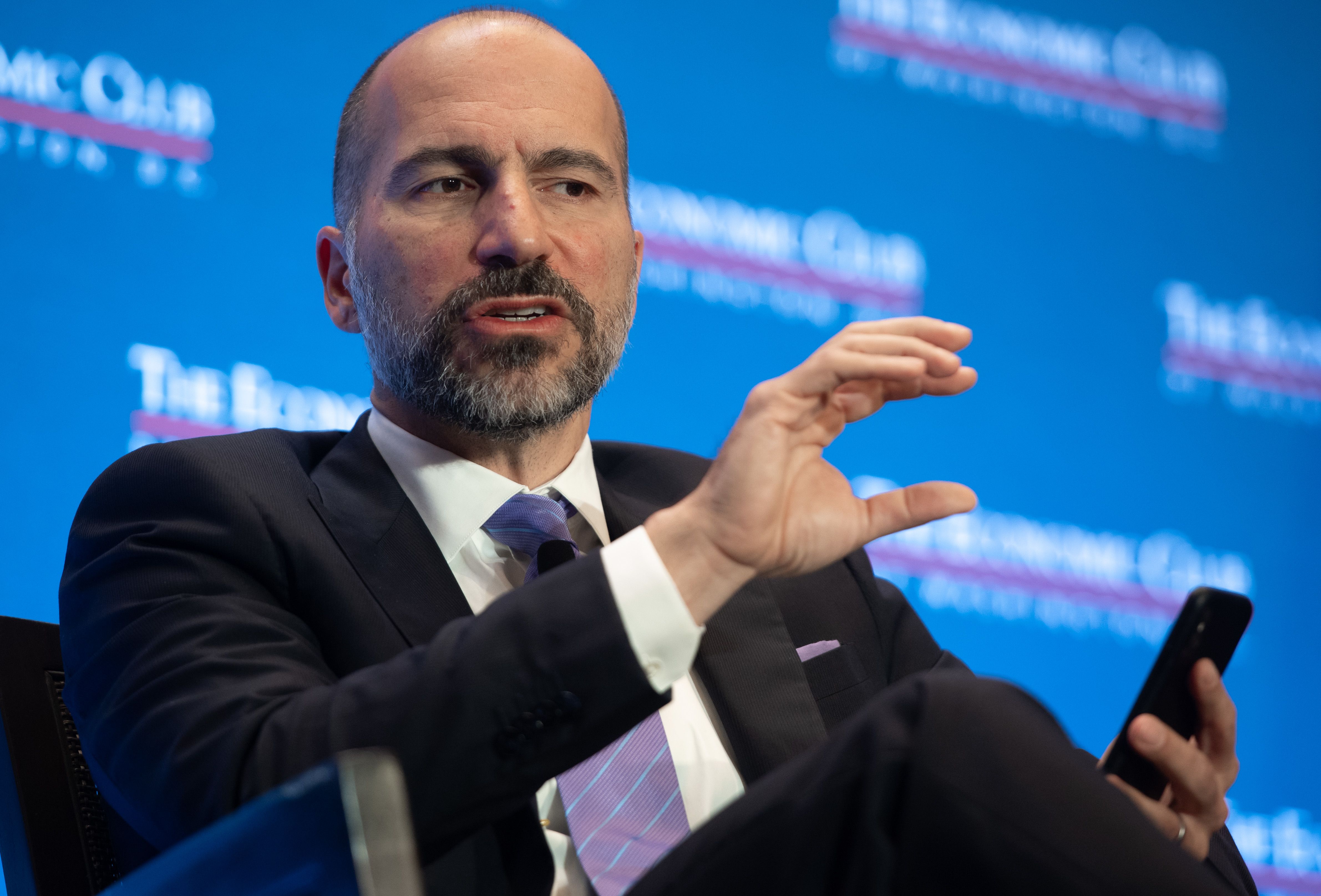 Uber is moving more deeply into the health sector. And that means striking deals so that employers and health plans will cover the cost of a trip to a doctor’s office.

The ride-hailing company announced on Wednesday that it is working with Grand Rounds, a venture-backed health-tech start-up that works with employers to provide guidance on workers’ medical needs. That includes things like finding the right doctor or getting a second opinion for a complex diagnosis.

Uber and its rival Lyft see an opportunity here because some 3.6 million Americans miss their health care appointments each year due to a lack of reliable transportation options. Uber and Lyft have focused on selling to Medicare and Medicaid, as well as other insurers, to help those who can’t afford a ride or can no longer drive.

For Uber, working with Grand Rounds is an opportunity to move into a new and potentially lucrative market: large companies that are self-insured.

Increasingly, companies are willing to pay for their workers to seek medical care, especially if it means they can avoid costlier health expenses down the line. As part of this many employers are starting to experiment with ways to steer their employees to higher-quality and lower-cost physicians. Providing free rides could prove to be incentive enough for a worker to make the shift.

Grand Rounds’ largest customers include Comcast (which owns CNBC’s parent company NBCUniversal), Walmart and News Corp, all of which are self-insured.

A free Uber ride to the doctor

The Grand Rounds experience with Uber will be different from how consumers normally use the ride-hailing service. Grand Rounds’ care coordinators will book the rides while they’re on the phone with a member, and let them know that the rides will be free of charge. The idea is to make it easier for those who don’t feel comfortable using the Uber app, as well as to increase the likelihood that they’ll see a doctor.

The program can also be used to guide patients to better-quality doctors who might further away. Rides can be booked immediately or in the future.

Grand Rounds is betting that employers will be happy to cover the cost of a $10 Uber ride to avoid getting a bill down the line for thousands of dollars in imaging that didn’t need to be ordered, or worse, an unnecessary surgery.

Tripp said his company decided to work with Uber and it had consistently heard that a lot of workers don’t go to the doctor because of a lack of transportation. Cost is a factor, he said, but some younger employees might not feel comfortable behind the wheel.

Uber has been staffing up its team focused on the health care sector, including in hiring Lyft’s former regional vice president Dan Trigub and Aaron Crowell, a longtime health consultant, to lead its burgeoning business. Lyft in November of last year poached a McKesson executive to build out its own health operations.

Uber has had a mixed performance since its public market debut in May. Investors are still debating whether the ride-hailing company will generate a profit.