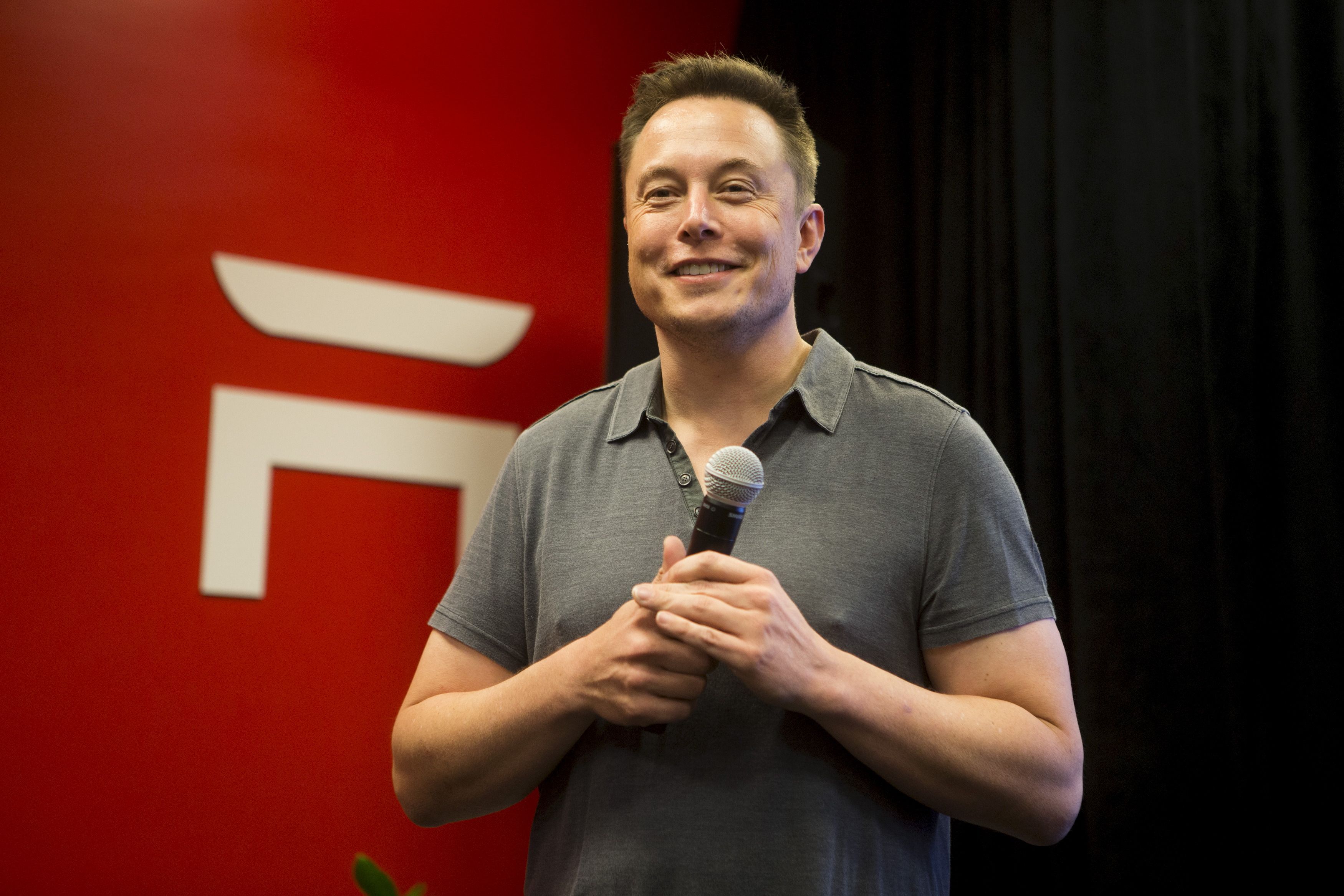 Tesla shares rose on Wednesday after CEO Elon Musk said that he believes the electric automaker has a “decent shot at a record quarter on every level.”

“I want to be clear: There is not a demand problem,” Musk said at the company’s annual meeting with shareholders on Tuesday evening. “Sales have far exceeded production and production has been pretty good so we’re actually doing well.”

Tesla shares jumped 4% in premarket trading Wednesday. Musk also said “it won’t be long” before the company has an electric car with a range of 400 miles.

Cowen questioned Musk’s confidence in a note to investors after the meeting, saying “basic microeconomic theory would suggest that goods or services that don’t have a demand problem don’t see their prices lowered by half a dozen times in 4-5 months.” Cowen has an underperform rating and a $140 price target on Tesla shares.

Baird, on the other hand, said “the narrative is overly negative” around Tesla, adding that it thinks “Bear arguments will be disproven in the coming weeks and months.” Baird has a $340 price target and an outpeform rating on the stock. The firm said there have been “several signs of steady demand over the past few weeks,” a point Musk emphasized during the presentation. Musk said that 90% of Tesla’s orders are coming “from non-reservation holders, so these are new customers,” he said.

Tesla’s stock is down nearly 35% for the year as of Tuesday’s close of $217.10 a share but the stock has slowly come back after hitting a low of $179 a share last week.

“We continue to see the shares in a tug of war between skeptics and extreme believers, where we have fallen into the skeptical camp for several years,” Cowen said.