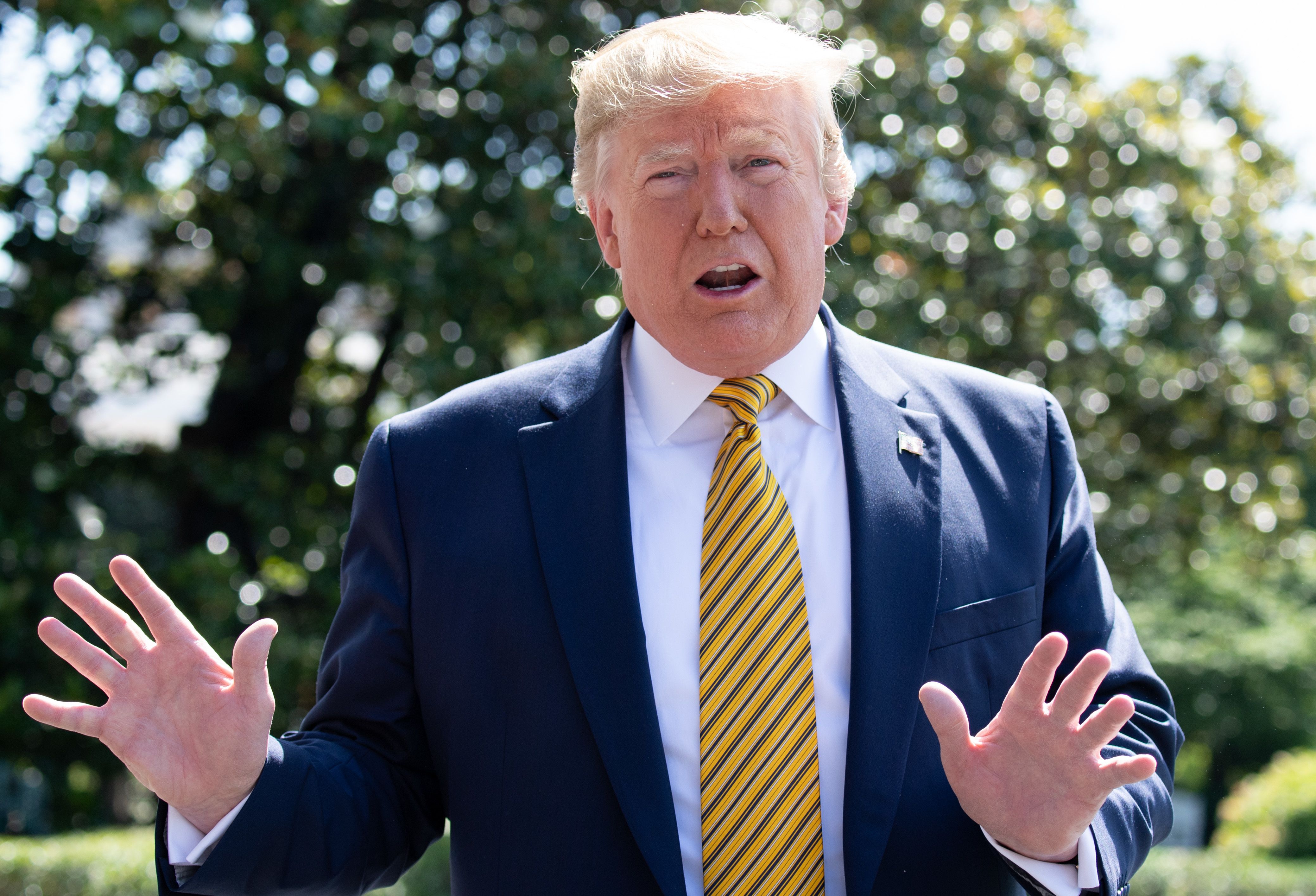 President Donald Trump speaks to the media prior to departing on Marine One from the South Lawn of the White House in Washington, DC.

The executive order will direct the Department of Health and Human Services to require hospitals to disclose negotiated rates for services as well as provide them with out-of-pocket costs before their procedures.

“The president has a clear vision for American health care,” Azar said. “Today, the president is delivering on that historic promise.”

The executive order follows Trump announcement of his re-election campaign last week. High health costs have become a rare bipartisan issue with lawmakers on both sides of the aisle demanding changes. Trump has made lowering prices one of the key issues of his administration as health care remains a top issue for voters in the 2020 elections.

Earlier this year, the Trump administration announced it would require pharmaceutical companies to disclose the price of their prescription medicines in television commercials starting in July, sparking a lawsuit from Amgen, Merck and Eli Lilly.

Azar said the executive order Monday is a move to bring transparency to the entire industry following the Trump administration’s new rules requiring drugmakers to disclose their prices in TV ads.

NASA opening ISS to business, including private astronauts by 2020