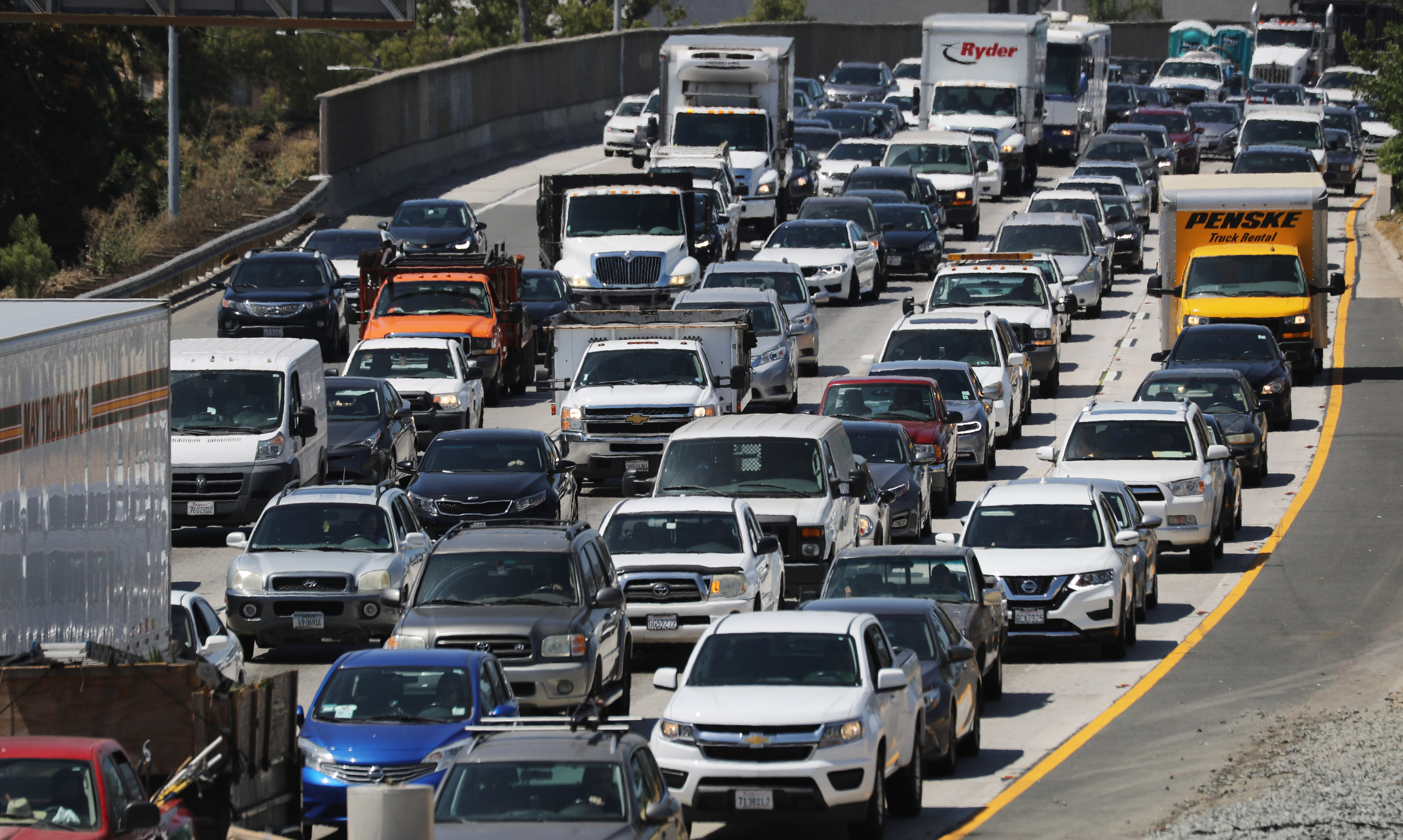 The Trump administration is expected to announce Wednesday plans to block California from setting its own vehicle emissions standards, a senior administration official told CNBC.The move would likely set up a long legal fight between the state and the administration.The White House action comes amid its ongoing push to roll back Obama-era environmental rules that President Donald Trump argues have held back the U.S. economy. While the Trump administration has moved to relax carbon emissions rules set by the president’s predecessor, California insisted on setting its own strict standards under a federal waiver issued in 2013.In a statement following reports of the move Tuesday, California Gov. Gavin Newsom said the Trump administration action “could have devastating consequences for our kids’ health and the air we breathe, if California were to roll over.””But we will not – we will fight this latest attempt and defend our clean car standards. California, global markets, and Mother Nature will prevail,” he said.Drivers make their way on the US 101 freeway on August 30, 2019 in Los Angeles, California. Travelers around the country are on the move ahead of the three-day Labor Day weekend.Mario Tama | Getty ImagesIn July, the state reached an agreement with BMW, Ford, Honda and Volkswagen on greenhouse gas emissions. It set tougher limits than those sought by Trump. Under the agreement with California, companies would produce cars across the country that meet California’s standards.The White House is set to announce proposals scaling back Obama-era rules in the coming weeks, according to Reuters, which first reported the Trump administration’s action against California.Trump has sought to take action that he says frees up American companies to create jobs as he runs for reelection in 2020 in part by boosting manufacturers like automakers. Critics of his efforts argue loosening environmental rules will hinder already difficult efforts to limit emissions and combat climate change.The president has criticized automakers for their deal with California. In a tweet last month, he claimed “Henry Ford would be very disappointed if he saw his modern-day descendants wanting to build a much more expensive car, that is far less safe and doesn’t work as well, because execs don’t want to fight California regulators.”The California attorney general’s office did not immediately respond to a request to comment.— CNBC’s Ylan Mui contributed to this report.Subscribe to CNBC on YouTube.