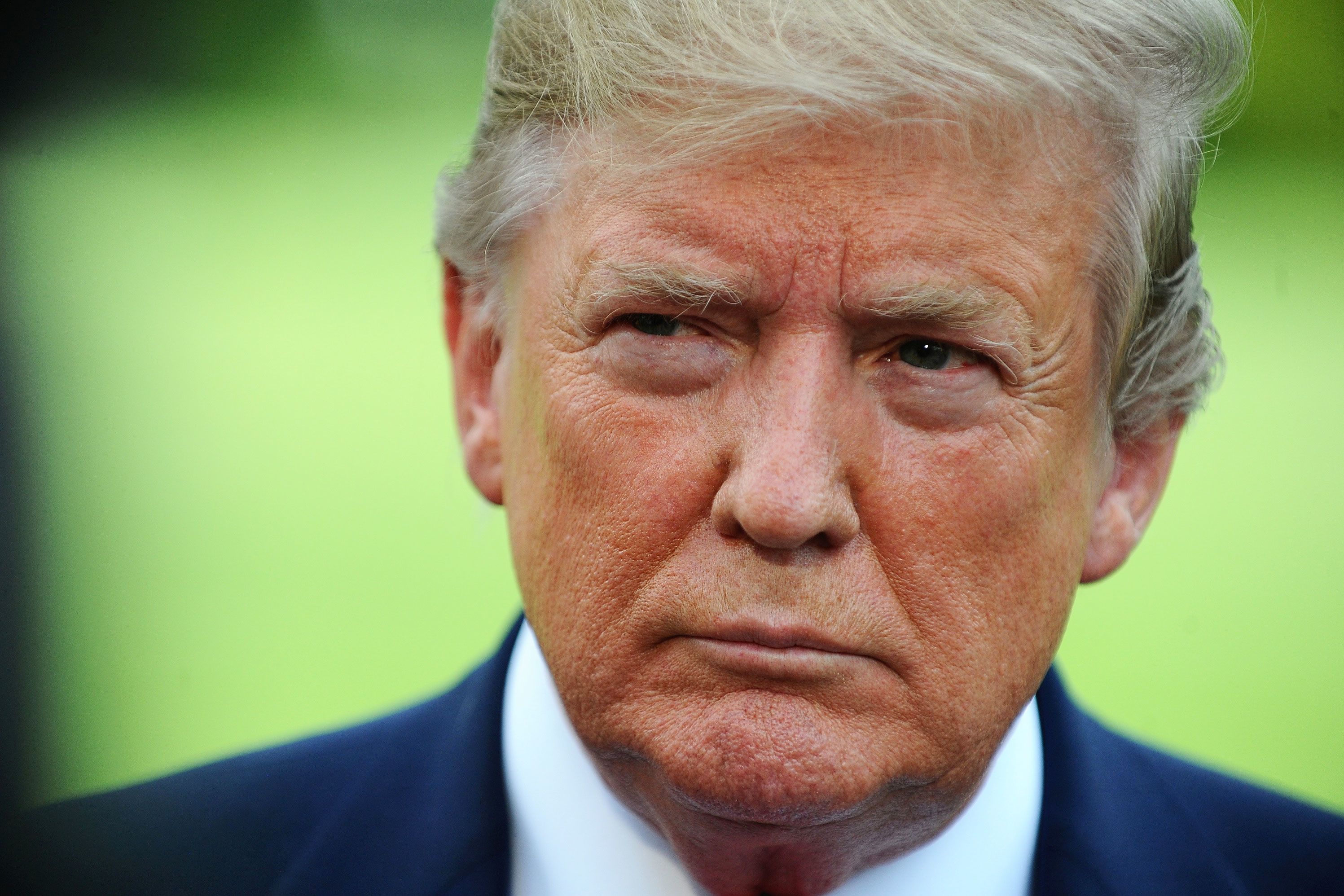 The Trump administration is proposing a rule that would require hospitals to publish the prices that are negotiated with insurers, or risk being fined.

Starting this year, the administration required hospitals to publish list prices, or the sticker price. That does not reflect what someone might pay with insurance. The proposed rule would go a step further and require hospitals to also post the prices various insurance plans pay.

“We’re trying to change the paradigm here,” Centers for Medicare & Medicaid Services Administrator Seema Verma said on a call with reporters. “We’re trying to ensure we have a competitive free market where providers can compete on cost and quality and patients have the information they need to seek high-quality providers.”

The public comment period will be open until the end of September. If finalized, the rule would take effect in January.

President Donald Trump has made lowering health-care costs one of his key priorities. Hospitals and insurers are sure to fight the proposed rule. These companies have already criticized Trump’s executive order requiring hospitals and insurers to disclose negotiated rates for services, saying transparency could actually increase prices.

But the administration argues forcing companies to disclose the negotiated rates can empower patients. As part of the proposal, the administration would require hospitals to publish insurer-specific prices for at least 300 “shoppable services” consumers might consider for beforehand, such as X-rays or lab tests.

However, people tend not to shop around for health care like they would for other services. Verma said the administration does not expect the proposed rule to change much when it comes to emergency services. Rather the proposal aims to encourage people to act more like consumers than patients for acute services.

The administration is also seeking comment on what other information would be useful to consumers, such as the median negotiated rates for various health services, Verma said.