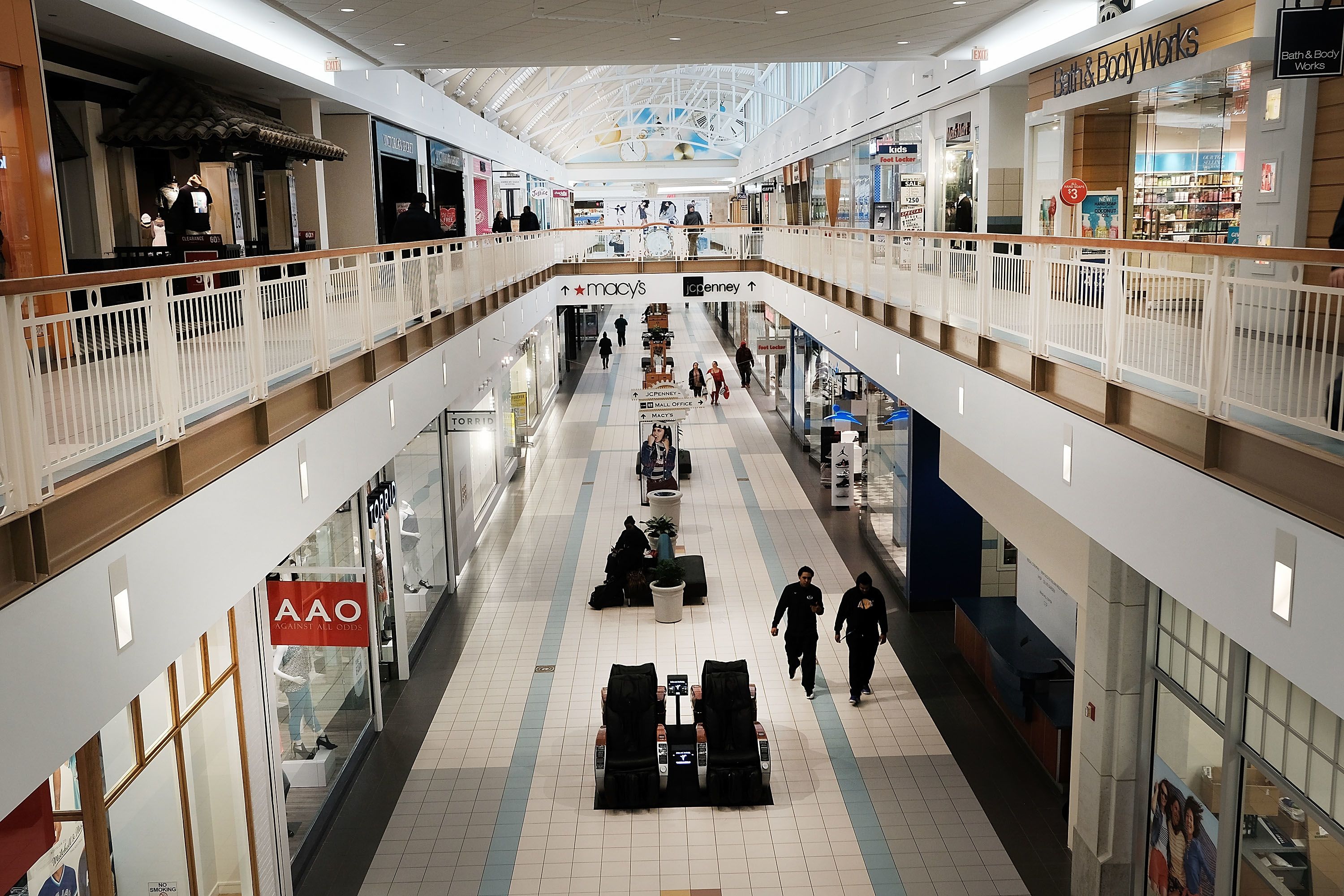 Another potential round of tariffs in a tit-for-tat trade war between the U.S. and China could have an unintended consequences: massive store closures.

The White House on Monday evening released a fresh list for about $300 billion in Chinese goods that President Donald Trump has said he’s contemplating hitting with tariffs as high as 25%. The list includes everything from clothing and sneakers to sporting goods and other accessories, often found at the mall.

“The market is not realizing how much brick & mortar retail is incrementally struggling and how new 25% tariffs could force widespread store closures,” UBS analyst Jay Sole said in a research note. “We think potential 25% tariffs on Chinese imports could accelerate pressure on these company’s profit margins to the point where major store closures become a real possibility.”

Just last week, the Trump administration raised tariffs to 25% from 10% on $200 billion worth of Chinese goods. But retailers, for the most part, were unscathed, with many of the items impacted by that hike hurting agricultural workers. Furniture, handbags and some consumer electronics were on that list, but not apparel and shoes.

Then, China retaliated on Monday by raising tariffs on about $60 billion of U.S. goods.

UBS said it was already calling for nearly 21,000 stores to close by 2026 in the U.S. But now, it said a new round of tariffs could cause more than 50% of those closures to happen within the course of one year, rather than four, as it was estimating. And this is only looking a publicly traded retailers, Sole said. “We continue to think the apparel and footwear consumer’s willingness to spend remains tepid at best.”

Many retailers — and specifically those that sell clothing — have already been struggling, without the threat of tariffs hanging over them. Companies like Victoria’s Secret, Gap, Gymboree, Chico’s, Payless Shoesource and Charlotte Russe have been shutting stores, struggling to find ways to differentiate themselves from popular fast-fashion brands like Zara, and up-start brands like Everlane, Rockets of Awesome and ThirdLove.

Store closures announced by retailers in the U.S. this year have already surpassed what was announced in 2018.

“Taxing Americans on everyday products like clothes and shoes is not the answer for holding China accountable,” said Matthew Shay, CEO and president of the National Retail Federation. “Slapping tariffs on everything U.S. companies import from China – goods that support U.S. manufacturing and provide consumers with affordable products – will jeopardize American jobs and increase costs for consumers.”

In 2017, China accounted for about 41% of all apparel, 72% of all footwear and 84% of all travel goods imported into the U.S., according to the American Apparel & Footwear Association. AAFA said it estimates another round of tariffs could cost an average family of four $500 each year, not accounting for other price increases suppliers might implement, beyond what the retailers are forced to do.

Retailers, including Macy’s, Lowe’s, Walmart and Target, are expected to report quarterly earnings in the coming days, where they’re expected to have to address the ongoing trade issue.