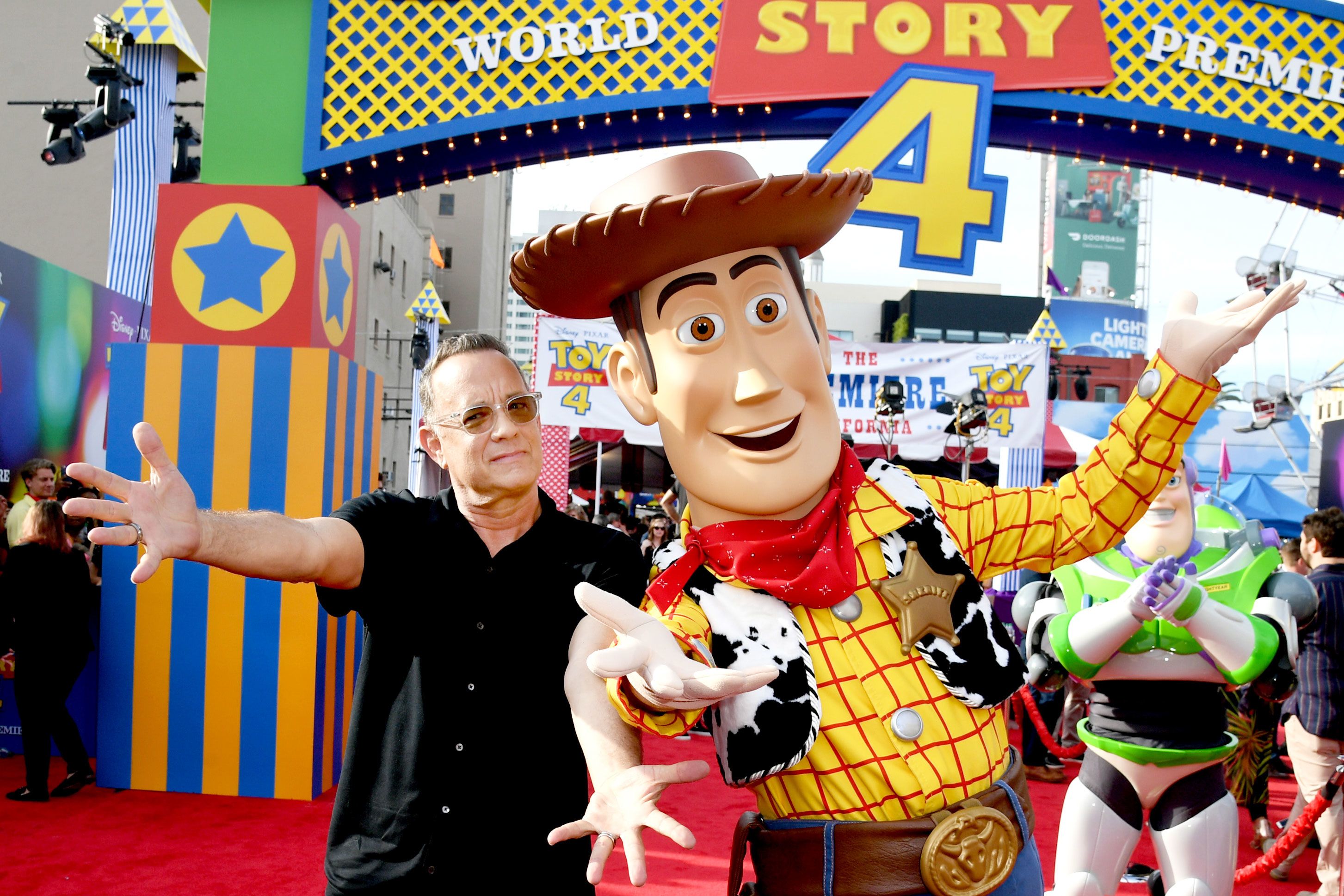 Tom Hanks arrives at the premiere of Disney and Pixar’s “Toy Story 4” at the El Capitan on June 11, 2019 in Los Angeles.

“Toy Story 4” catapulted to the top of the weekend box office with a $118 million haul in the U.S.

The film had the third-highest debut of 2019 and the highest debut of any “Toy Story” film. However, the movie fell short of analyst expectations, which called for it to make at least $150 million and possibly surpass “Incredibles 2” for the top animation opening of all time.

“There are enormous expectations placed upon these massive brands, and rightfully so given the goodwill, nostalgia and box office track record of previous films in their respective series,” Paul Dergarabedian, senior media analyst at Comscore said. “And this year in particular the projected numbers have often been brought down to earth by the realities of the current environment.”

Dergarabedian noted that franchises that earn over $100 million in their debut should consider themselves lucky.

So far this year, only three movies have made more than $100 million during their opening weekend, all of them Disney films. “Captain Marvel” brought in $153.4 million during its opening in March and “Avengers: Endgame” smashed all-time box office records with a $357.1 million debut in April.

Disney’s “Aladdin” had the fourth-biggest opening in the U.S. with a $91.5 million debut. The next highest opening was Universal’s horror film “Us,” which brought in $71.1 million in its first weekend.

“Toy Story 4” broke a mold for Disney. The company has long been tying its animation movie releases to Father’s Day. It’s hard to say if the film would have made more during that weekend, but it might have seen a small boost. Notably, next year’s Pixar film “Soul” will debut on Father’s day and a yet untitled Pixar film will do the same in 2021.

It should also be said that Sunday’s numbers are estimated, so there is a chance that once the final tally is done Monday, “Toy Story 4” could have enticed more families to local theaters.