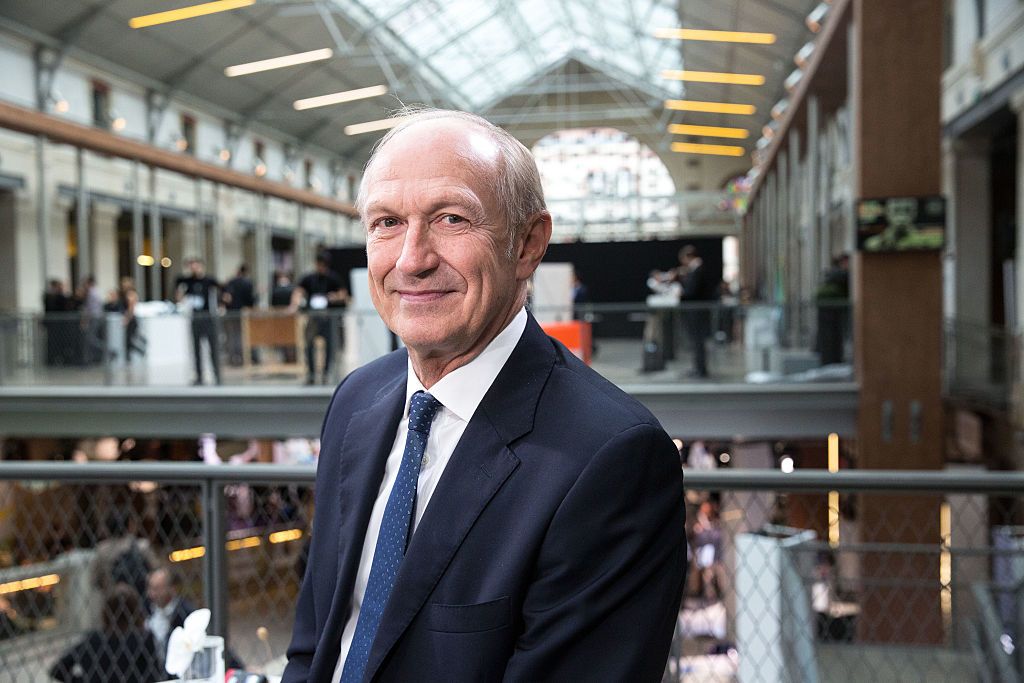 In leadership, there is no straightforward formula to becoming the ideal boss. Some employees look for someone that they can look up to who is also approachable, while others expect tenacity and a passion for delivering the best results.

Whatever that may be, 10 chief executives have been recognized by Glassdoor as being highly-admired by their employees. In the latest France edition of most-liked CEOs, all of the leaders in the top 10 have an approval rating of 97 percent or more.

When it comes to industries, the businesses span from technology and retail, to banks and telecommunications; demonstrating that strong leaders can emerge in all different arenas.

To pool together the findings, Glassdoor assessed online reviews posted by workers from France. Employees are also asked to rate a number of factors tied to their experience at work, including sentiment around their CEO’s job performance, in addition to rating workplace attributes like senior management among others.

When evaluating a boss’ overall performance, workers have three options: approve, disapprove or no opinion.

“Today’s job seekers are looking for leaders who share their values and will empower them to bring their full selves to work,” Christian Sutherland-Wong, Glassdoor president and chief operating officer, said in a statement.

To be eligible, a business must have at least 1,000 employees and get at least 20 CEO approval ratings and 20 senior management ratings between the course of May 2018 and April 2019.

Here are the highest-rated CEOs that are winning over employees in France:

Jumping into this list’s top spot is L’Oreal’s chief executive Jean-Paul Agon, who previously made an appearance in this ranking in 2016, when he came 4th. Agon has been with the L’Oreal family for more than four decades, having led the company since 2006 and scored the additional role of Chairman in 2011.

In a 2018 interview, Agon told CNBC that he immediately felt at home when joining the beauty group back in the 1970s, while mentioning that the most recent years have been very exciting.

“I have to say that the company has been changing more in this past four, five years, than the 35 years before. So I find my job absolutely thrilling,” Agon said.

This year, the beauty conglomerate ranked 9th in LinkedIn’s best places to work in France.

A L’Oreal nail polish display sits inside a department store in Paris, France, on Tuesday, Jan. 26, 2016.

The Arc De Triomphe stands while automobiles travel on the Avenue des Champs-Elysees as skyscrapers sit on the city skyline in the La Defense business district in Paris, France.

Big Tech probe by state AGs could come as soon as next month, WSJ says