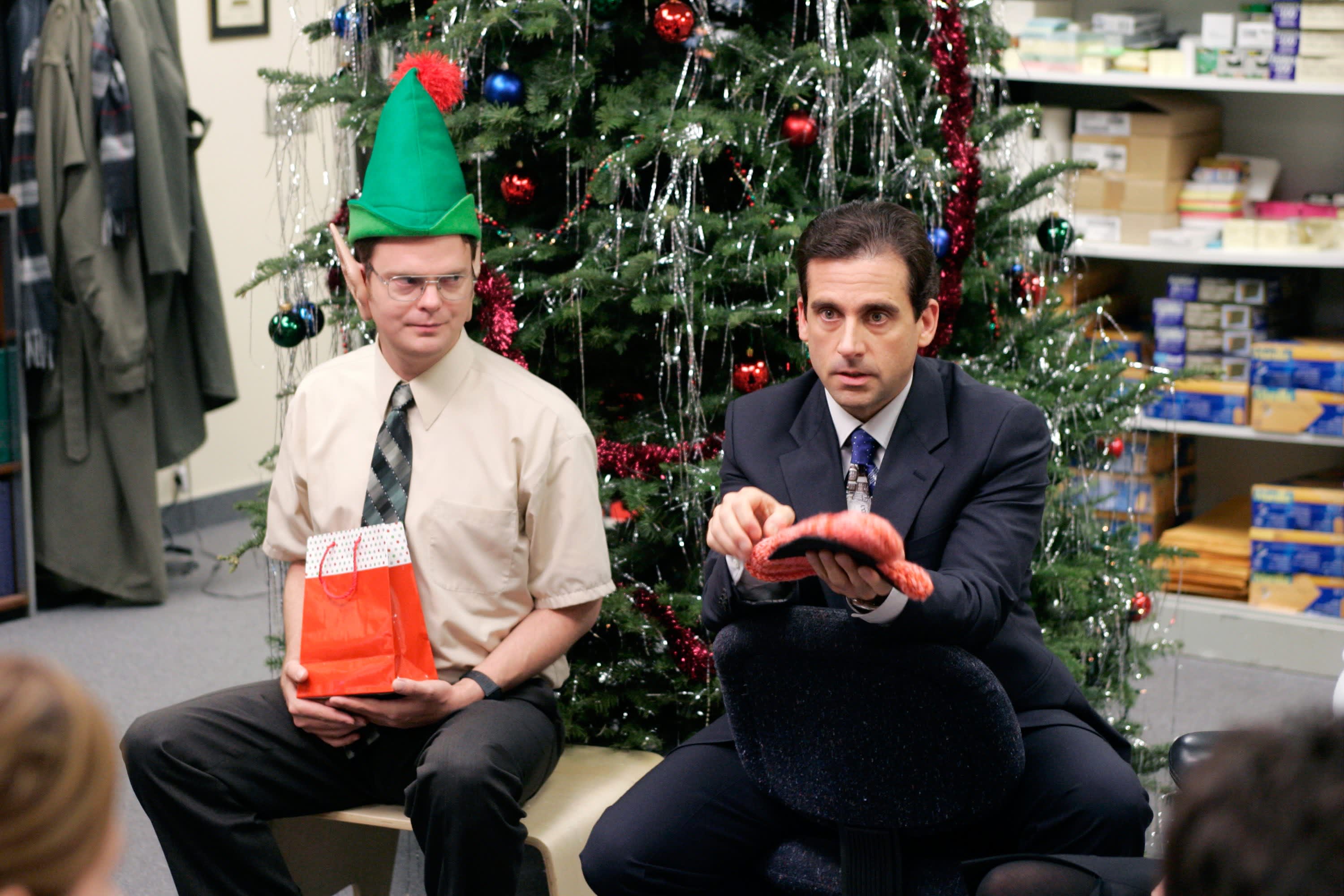 The way you operate at work plays a crucial role in your career success. Much of that depends on how you interact (e.g., cooperate, collaborate and manage conflicts) with your colleagues, clients, bosses and people in your professional network. Social psychologists call this your reciprocation style. In his bestselling book, “Give and Take: A Revolutionary Approach to Success,” organizational psychologist and Wharton professor Adam Grant lays out three key reciprocation styles found in the workplace:Takers see the world as a hypercompetitive rat race. Since they assume that no one else will look out for them, they place their own interests first and last. They may choose to help others strategically, but only when the benefit seems to exceed the cost.Matchers operate tit for tat. When people do them a favor, they repay in a capacity that is no more, no less. And when they help someone, they expect the same in return.Givers focus on others more than on themselves. They pay close attention to what people need from them, whether it’s time or ideas or mentorship. A rarity in the workplace, according to Grant, their style is more typical of the way we treat family and friends.Givers pay it forwardIn any given field, you’ll find givers near the top of their career ladder. As they pay it forward, according to a number of studies, givers make for more efficient engineers or higher-grossing salespeople than takers or matchers.Grant proposes that these high performers are strategic in the choices they make and the limits they set. This, of course, is what also makes them more appealing and desirable to employers.Most of all, they’ve learned how to get help when they need it, and they’re skilled at receiving as well as giving. “Successful givers are every bit as ambitious as takers and matchers,” Grant writes in his book. “They simply have a different way of pursuing their goals.”He even goes further to state that being a giver may actually be a sign of intelligence.Successful givers are every bit as ambitious as takers and matchers. They simply have a different way of pursuing their goals.Adam GrantOrganizational psychologist, author of “Give and Take”Grant cites a study published in The Journal of Personality and Social Psychology, in which researchers tested people’s intelligence with a series of quantitative, verbal and analytical reasoning problems. Then they sent them off to negotiate.”Intelligence paid off — but not in the way you might expect,” Grant observes. “The smarter people were, the better their counterparts did in the negotiation. They used their brainpower to expand the pie, finding ways to help the other side that cost them nothing.”Not all givers are greatYet another study found a significant set of givers clumped at the opposite end. They were the least productive workers — the failures, at least in the eyes of their peers.What were they doing wrong? According to Grant, these hapless pure givers found it awkward to solicit favors or assistance. They gave and gave until the well ran dry.Here’s an example: My former research partner, negotiation expert Frank Mobus, and I knew a young travel agent who was bright and hard-working, but consistently fell short on his sales numbers.After a 10-minute talk, we figured out his problem. He was compulsively generous with prospective clients, gifting them shrewd free advice (which they took to book online, to save themselves a commission). As a result, both the agent and his agency suffered.All of this tells us that to be a successful giver, you must be a good negotiator. The most one-dimensional price haggle requires the gift of your time and energy to make it through the process. Conversely, indiscriminate handouts can be detrimental, even between strategic partners.In short, it’s important to distinguish between passive giving and negotiated giving:Passive givers are giving in to avoid conflict, en route to stunted deals and lowered expectations.Negotiated givers are more intentional in their generosity, and stay focused on long-term goals.Master the art of negotiationIn today’s workplace, with cross-functional teams and non-direct reporting structures, people interface and work closely with lots of colleagues. That’s why it’s helpful to be aware that many contacts, even random encounters, can draw you into a negotiation (e.g., a request for you to provide a resource or work product, which usually includes a deadline).Negotiated givers are more intentional in their generosity, and stay focused on long-term goals.Bill SandersWorkplace negotiations researcherToo often, in the interest of being a good team player — and possibly, a passive giver — we quickly agree to say yes. We don’t even give it much thought. It’s only later that we realize the burden on our time and schedule.The smart thing to do is to slow down the process and treat it like a negotiation. Ask some clarifying questions, consider some alternatives, explain the effort or problems this might create for you. Even ask for something in return — a quid pro quo — or get a verbal “IOU a favor” from your colleague. Being mindful of good negotiation or agreement-making techniques can help you become a successful negotiated giver, rather than an unproductive passive giver.Bill Sanders is a work and negotiation expert, and the CEO of Mobus Creative Negotiating, a corporate training and consulting company with large clients including AT&T, Skansa and BorgWarner. He also co-authored the book “Creative Conflict” with Frank Mobus, founder of Mobus Creative Negotiating. Over the last 30 years, Bill has helped 10 head coaches become Super Bowl champions. Follow him on LinkedIn.Don’t miss:

WHO says delta Covid variant has now spread to 80 countries and it keeps mutating
Moving around China has changed since Covid — and the changes may be permanent
To Top
error: Content is protected !!