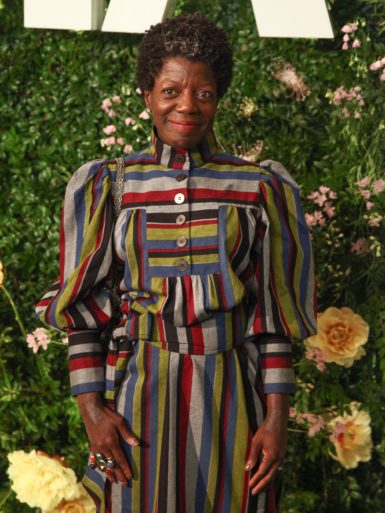 The artists’ work will be shown in a group show at the Academy’s New York galleries that will include paintings, works on paper, photographs, video, sketchbooks, architectural models and renderings and original manuscripts. That exhibition opens on May 23 and runs through June 16.

AWARD FOR DISTINGUISHED SERVICE TO THE ARTS
Thelma Golden