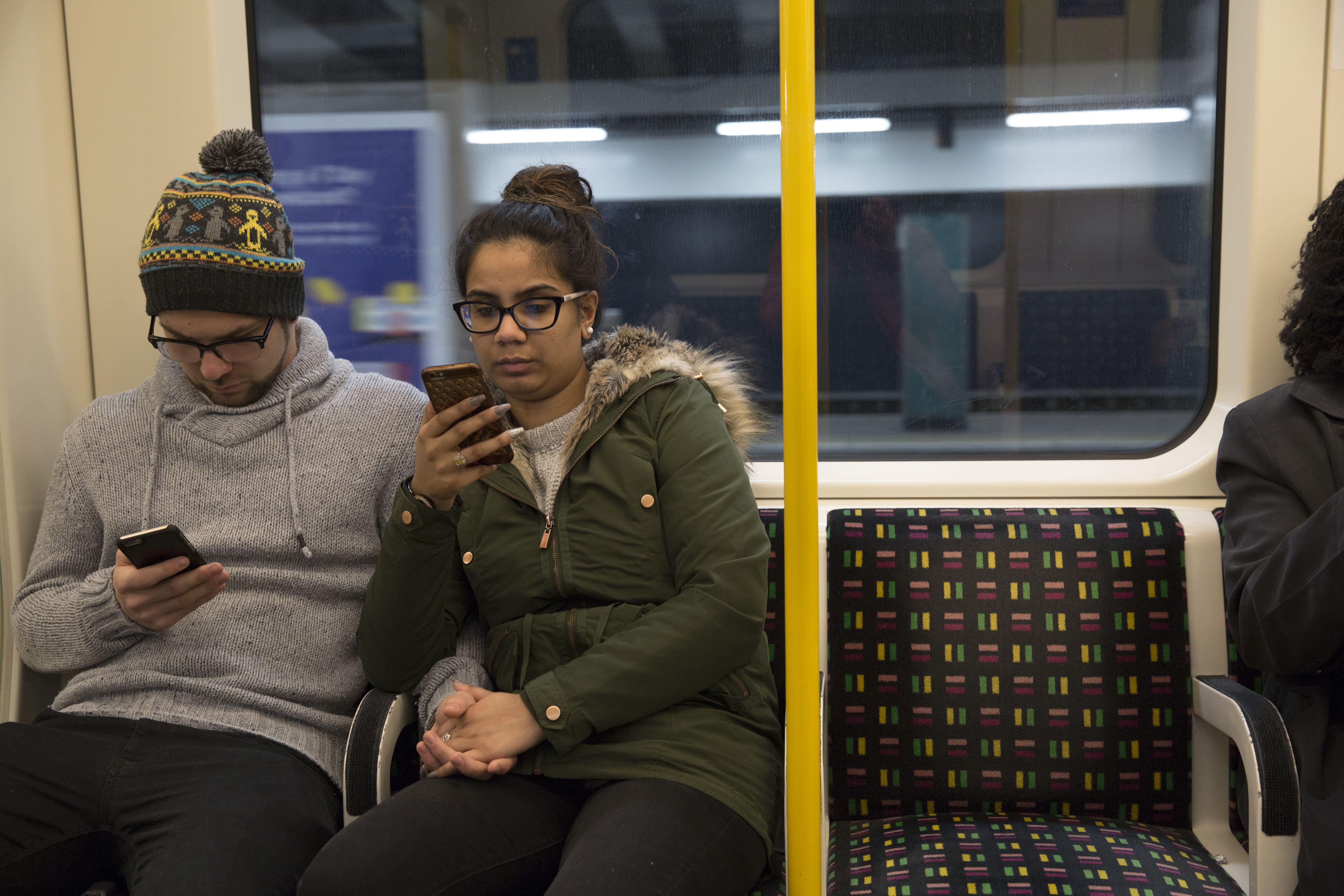 Transport for London (TfL) has announced plans to roll out 4G services on the London Underground.

From March 2020, passengers using the eastern half of the Jubilee line will experience “full mobile connectivity” on station platforms and in tunnels, allowing them to make and receive calls, browse the internet and use social media.

In a statement Friday, TfL said that hundreds of miles of cabling had been installed across its network. The plan is for the entire Tube network to have mobile connectivity by the mid-2020’s.

“The London Underground network is an incredibly challenging environment in which to deliver technological improvements, but we are now well on the path to delivering mobile connectivity within our stations and tunnels,” Shashi Verma, TfL’s chief technology officer, said in a statement.

“We have begun the complex work to allow our customers to be able to get phone reception within our tunnels from March 2020, with more stations and lines coming online during the coming years,” Verma added.

Passengers on the London Underground – which is used by over 5 million people per day – can already connect to a free WiFi service at over 260 stations. The WiFi service is also available on TfL Rail services.

Sadiq Khan, the mayor of London, said the introduction of “mobile connectivity” from next March was a “really important step for the millions of people who use the Tube each year.”

“Introducing 4G and, in the future, 5G will help Londoners and visitors keep in touch and get the latest travel information while on the go,” he added.

The London Underground dates back to 1863, when the world’s first subterranean railway was opened between Paddington and Farringdon Street.