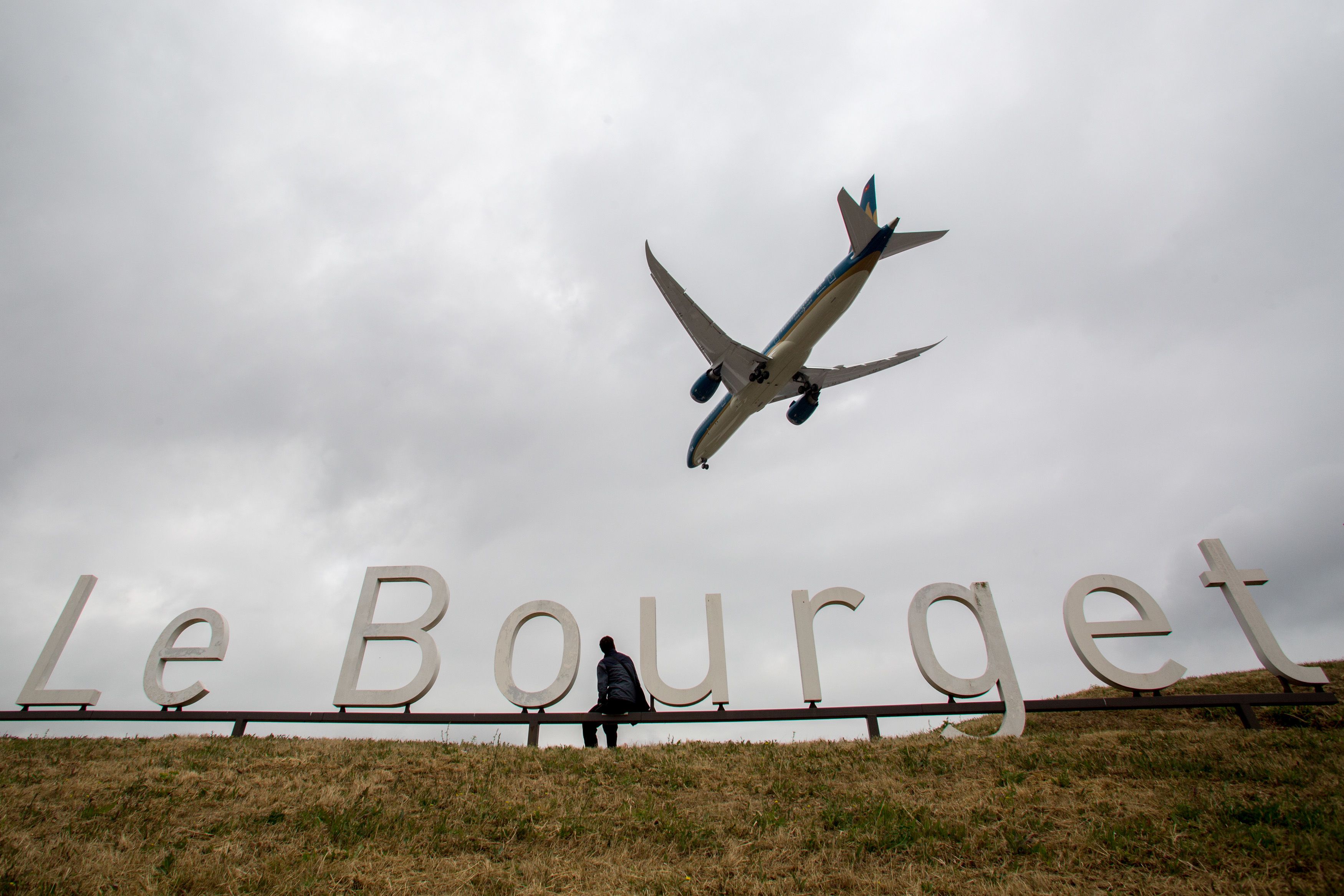 Autonomous and electric flight innovation may grab headlines at the 2019 Paris Air Show, but the likes of Boeing, Airbus and others will also be hoping to catch the eye of buyers with more traditional aircraft. CNBC previews some of the existing and concept aircraft that will be on display in the air and on the ground.

Airbus wants its Vahana project to be the first self-piloted electric craft to receive certification. A prototype test model has flown more than 50 test flights at the Pendleton UAS Range in Oregon, U.S.

The most expensive weapon in history, the F-35 is returning to Paris after its 2017 debut. The fighter won’t fly in a demonstration but will allow curious onlookers to get a close up view of a stealth weapon that people aren’t generally meant to ever see.

Israeli start-up Eviation Aircraft claims it now has the money to certify its “Alice” all-electric business and commuter aircraft. The 9-passenger electric plane will sit on a static stand in Paris before being shipped to the U.S. for flight tests.

The HondaJet has engines above the wings towards the rear of the fuselage which means it always causes people to stop and stare. Honda says the placement reduces drag and cabin noise. Base price is around $4.85 million for any wealthy businessman.

The Airbus A330 Multi Role Tanker Transport (MRTT) is an aerial refueling tanker aircraft based on the civilian Airbus A330. A total of 12 nations have placed firm orders for approximately 60 aircraft, of which 33 were delivered by the end of 2018.

The MRJ is a twin-engine regional jet aircraft seating 70–90 passengers manufactured by Mitsubishi Aircraft Corporation. The plane is yet to recieve certification and has suffered huge cost overruns and delays.The company says it is set to make an important announcement in Paris.

Over 600 US companies urge Trump to resolve trade dispute with China: Letter
Why Home Depot failed in China
To Top
error: Content is protected !!