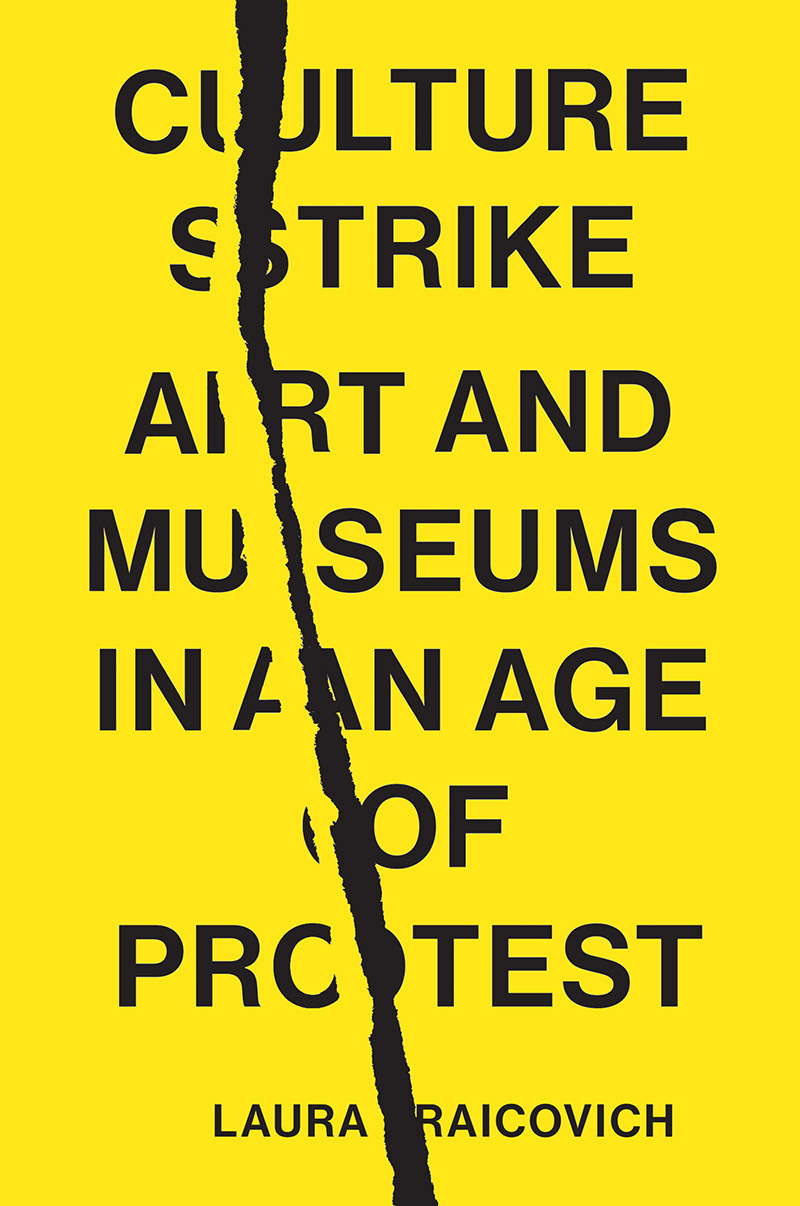 In 2017, Queens Museum director Laura Raicovich began organizing the program Art Space Sanctuaries, which seeks to create a safe environment among art and cultural spaces. The Queens Museum’s board voted against staging the project, allegedly citing concerns that it was too political for the museum. Six months later, Raicovich expressed caution over renting out the Queens Museum’s galleries for a political event hosted by the Mission of Israel to the United Nations that would include Mike Pence, then then Vice President of the United States. After initially turning down the Mission’s offer, and amid allegations that Raicovich was anti-Semitic, the Queens Museum agreed to host the event. In 2018, she left her post at the museum. Her reason for doing so was a sentiment that has been voiced many times over by artists, curators, activists, and more in recent years: art institutions are not politically neutral spaces, and so they need to wrestle with what it was communicating to its local community, which, in the Queens Museum’s case, is largely composed of immigrant families.

Raicovich’s tumultuous experience at the Queens Museum can be directly related to what is described in her new book, Culture Strike: Art and Museums in an Age of Protest (Verso), which addresses Western museums’ long history with representing “neutrality” while protecting the political interests of those in power. In it, Raicovich diagnoses recent museum controversies as being proof of deeply embedded biases.
She writes about her own experiences while also looking at the protests against the Sackler family and Warren B. Kanders, as well as the response to works such as Dana Schutz’s controversial painting of Emmett Till, Open Casket (2016). But Raicovich doesn’t just provide an analysis of everything that’s gone wrong—she also details a refreshing look at a few cases where museums have stepped up and made changes, including at the Walker Art Center in Minneapolis, which weathered protests from Indigenous communities after it exhibited Sam Durant’s sculpture Scaffold (2012) in 2017. The museum later dismantled the work, which was focused on the hanging of 38 Lakota men in 1838, and handed the remains over to Dakota elders, who buried it.
In a recent phone interview, Raicovich discussed her resignation from the Queens Museum, elitism in art institutions, and what it takes to really make amends.