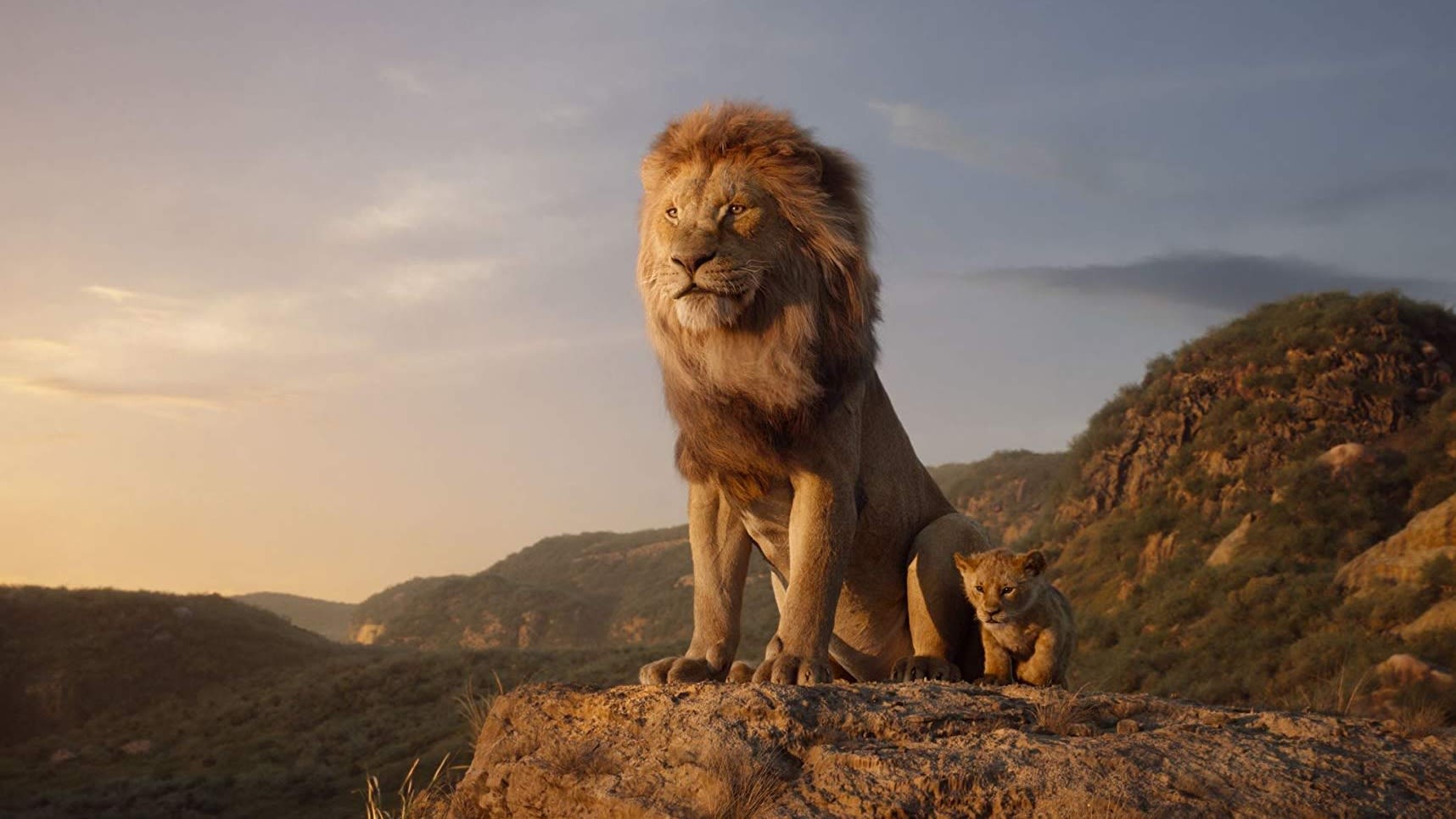 Still from Disney’s remake of “The Lion King” featuring Mufasa and a young Simba on Pride Rock.

Over the weekend Disney proved, once again, that it is the king of the box office.

“The Lion King,” the company’s latest remake of one of its animated classics, hauled in an estimated $185 million in the U.S., the highest opening in July ever. The previous record was held by “Harry Potter and the Deathly Hallows: Part 2” which earned $169.1 million during its debut in 2011.

“‘The Lion King’ was the perfect movie at the right time, boosting sales over the same weekend last year by 51% and giving the box office a much-needed Hakuna Matata inducing bit of box office positivity and in the process knocked the year-to-date deficit down nearly 2% in a single weekend,” Paul Dergarabedian, media analyst at Comscore, said.

While Disney had pegged the film’s domestic opening at around $150 million, analysts were predicting between $175 million to $200 million, with some expecting the debut to top $210 million. Disney is usually on the conservative side when it comes to estimating its box office haul.

Last weekend, the film debuted in China and earned $54.7 million, higher than the openings of “The Jungle Book,” “Beauty and the Beast” and “Aladdin.”

The box office performance is stellar for a film that went into it’s opening weekend with a Rotten Tomatoes score of 55% from 260 reviews.

Ahead of its release, critics had mixed feelings about Disney’s reimagining of the 1994 classic. The consensus was that while the animation itself was breathtaking it made the musical numbers boring. After all, lions, warthogs and meerkats don’t typically dance or swing from vines while singing “Hakuna Matata.”

Audiences, however, remained undeterred. In fact, on Rotten Tomatoes the audience score was 89% on Sunday.