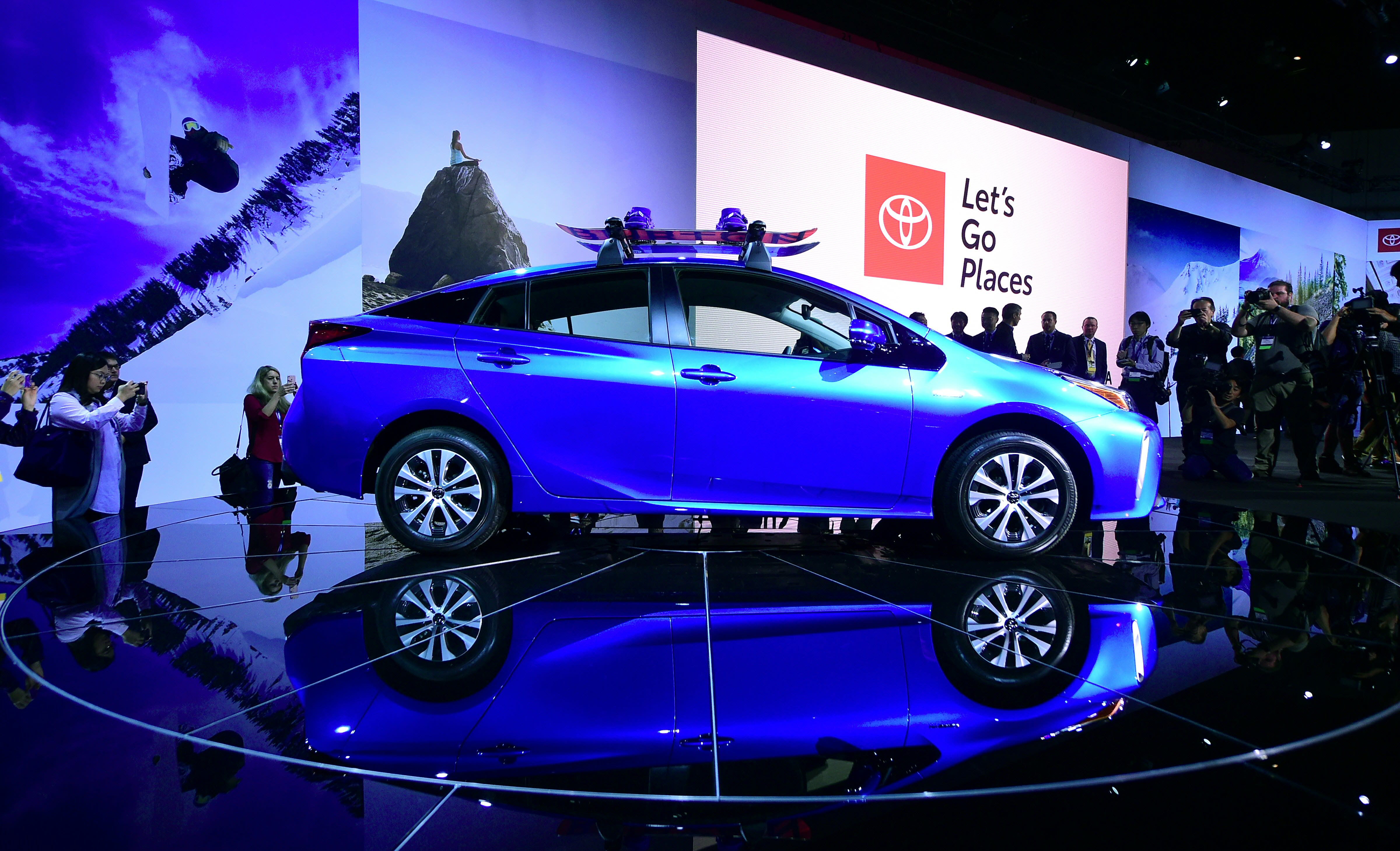 The Toyota Prius revolutionized the automotive industry, but it has fallen on harder times as competitors have caught up and Tesla has stolen the limelight.

The pioneering hybrid car is still beloved by many of its owner and industry authorities, such as Consumer Reports.

But gas prices have fallen from the highs set during the Prius’s heyday, customers have their choice of hybrids, and even internal combustion engines show signs of improved efficiency.

And among eco-consious and early-adopting customers interested in fuel efficient vehicles, Tesla has also created for itself the kind of buzz that once surrounded the Prius. Hybrids are increasingly seen as a “bridge technology” to fully electric vehicles that use no gas at all. That said, most say it will be a pretty long bridge to an all-electric future.

In addition, Prius is a car in a market increasingly dominated crossovers, and sport utility vehicles. One of Toyota’s top-selling hybrids is now the hybrid version of the extremely popular RAV4 crossover.

But Toyota still sees value in the Prius name, which was once — and to some customers and observers still is — a name that is practically synonymous with hybrid cars. The company has tried to keep the car relevant by making it more flexible and feature-rich. For example, its newest version comes with all-wheel drive for the first time and offers more cargo space than any comparable sedan.

“It has evolved from this environmental message to being a great vehicle on its own,” said Heather Updegraff, who is general manager of vehicle marketing and communications at Toyota North America.