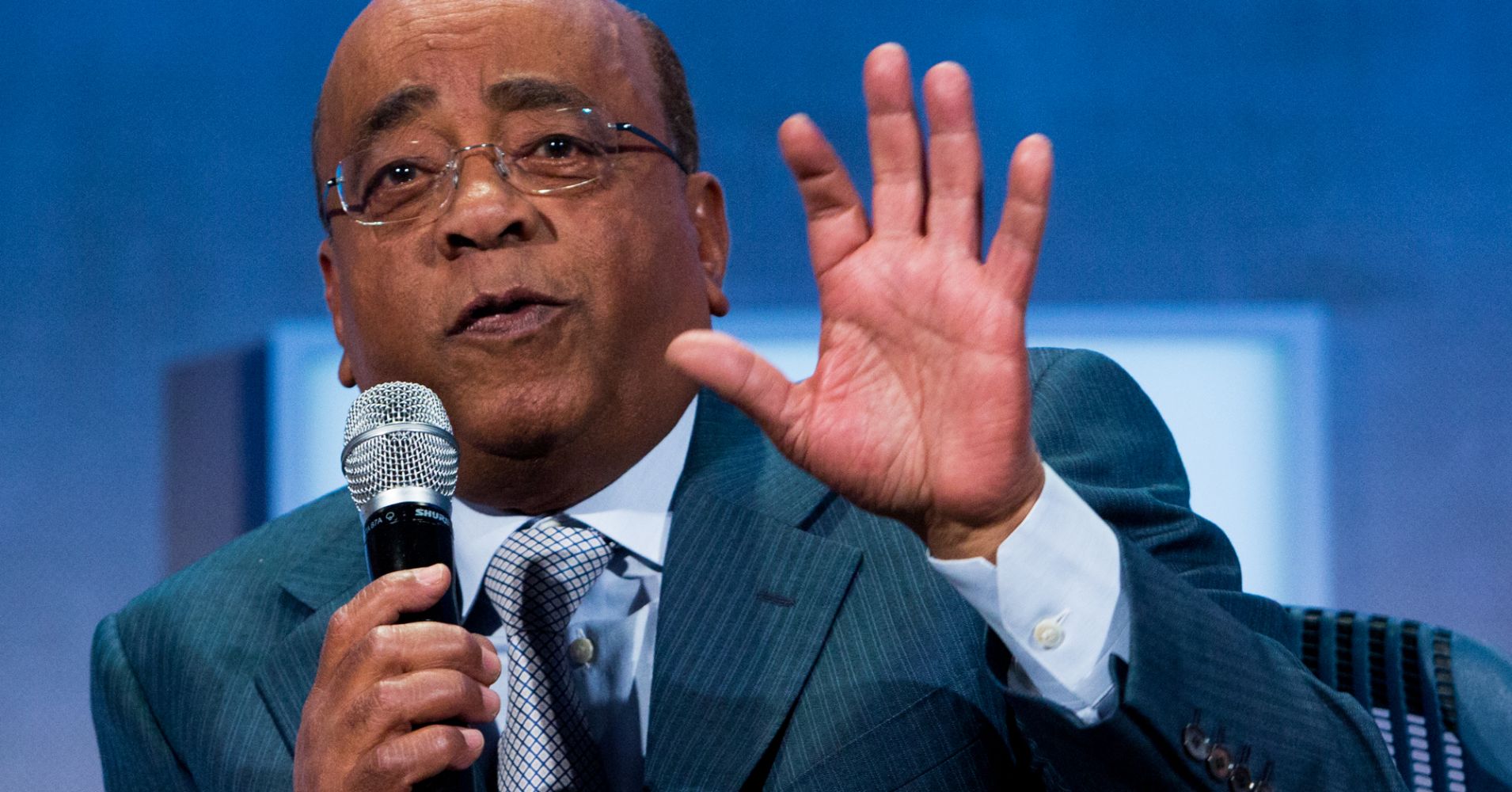 When Mo Ibrahim was growing up in Alexandria, Egypt, he idolized scientists such as Marie Curie and Albert Einstein and eventually became a telecommunications engineer.

Fast-forward several decades and Ibrahim is now a billionaire business person — something he never expected would happen, because he didn’t initially trust those running companies.

“Because of my (up)bringing, because of … my social background … we assume businessmen are crooks or people involved in funny stuff. We respect professions, you know. You need to be a doctor, an engineer, to earn honest money and to do (the) right work, but guys involved in wheeling and dealing, we are suspicious of that,” he told CNBC’s “The Brave Ones.”

Ibrahim has two engineering degrees and a PhD in mobile communications and worked for the U.K.’s BT (then British Telecom) as its technical director but left after becoming frustrated with the bureaucracy he found there.

“It was strange, because I’m not supposed to be the business (person), I’m supposed to be the technocrat. And I go work in the big organization. So what do you do when you get fed up working in a large company and the bureaucracy? I said, ‘OK, I’m going to be a consultant.'”

“I started as an academic, then I became an engineer and a manager, then became (an) unintended businessman or (an) accidental businessman,” Ibrahim told “The Brave Ones.”

Ibrahim has since started a foundation that aims to improve political leadership and governance in Africa.