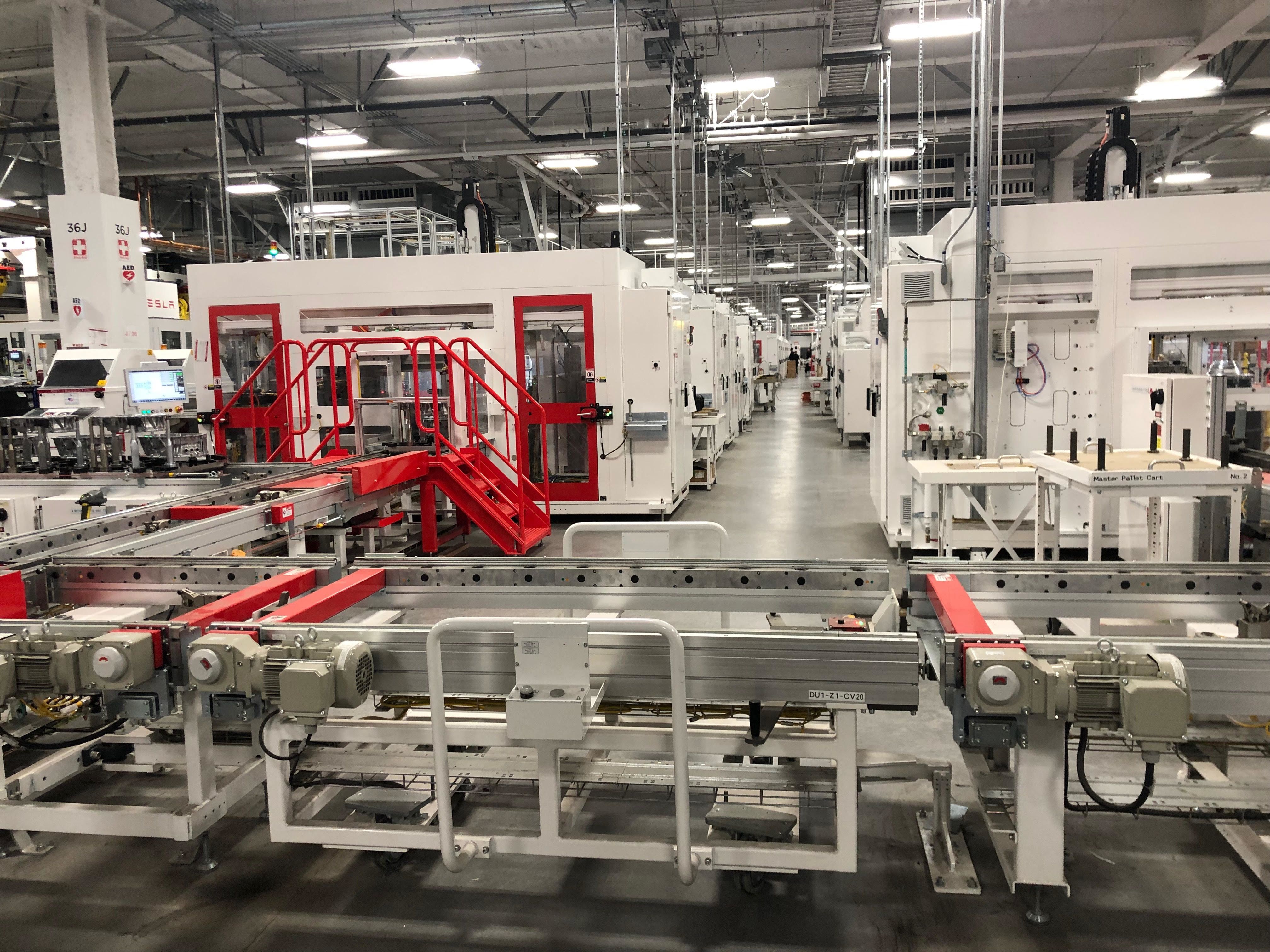 Electric car maker Tesla won a tariff exclusion from the U.S. on the imported Japanese aluminum it uses in its battery cells.

The Commerce Department’s decision waives the 10% tariffs that would be placed on the battery cells manufactured in Tesla’s Nevada Gigafactory, according to Reuters, which reported the news Monday.

The Palo Alto, California-based company asked for the waiver in April and said the aluminum is produced by Nippon Light Metal and sought an exclusion for 10 million kilograms annually.

The Commerce Department said in the document dated June 5 and posted in recent days that the aluminum “is not produced in the United States in a sufficient and reasonably available amount or of a satisfactory quality,” Reuters reported. The waiver will last one year.

Why the world’s supply is drying up

Microsoft and Providence medical building ‘hospital of the future’