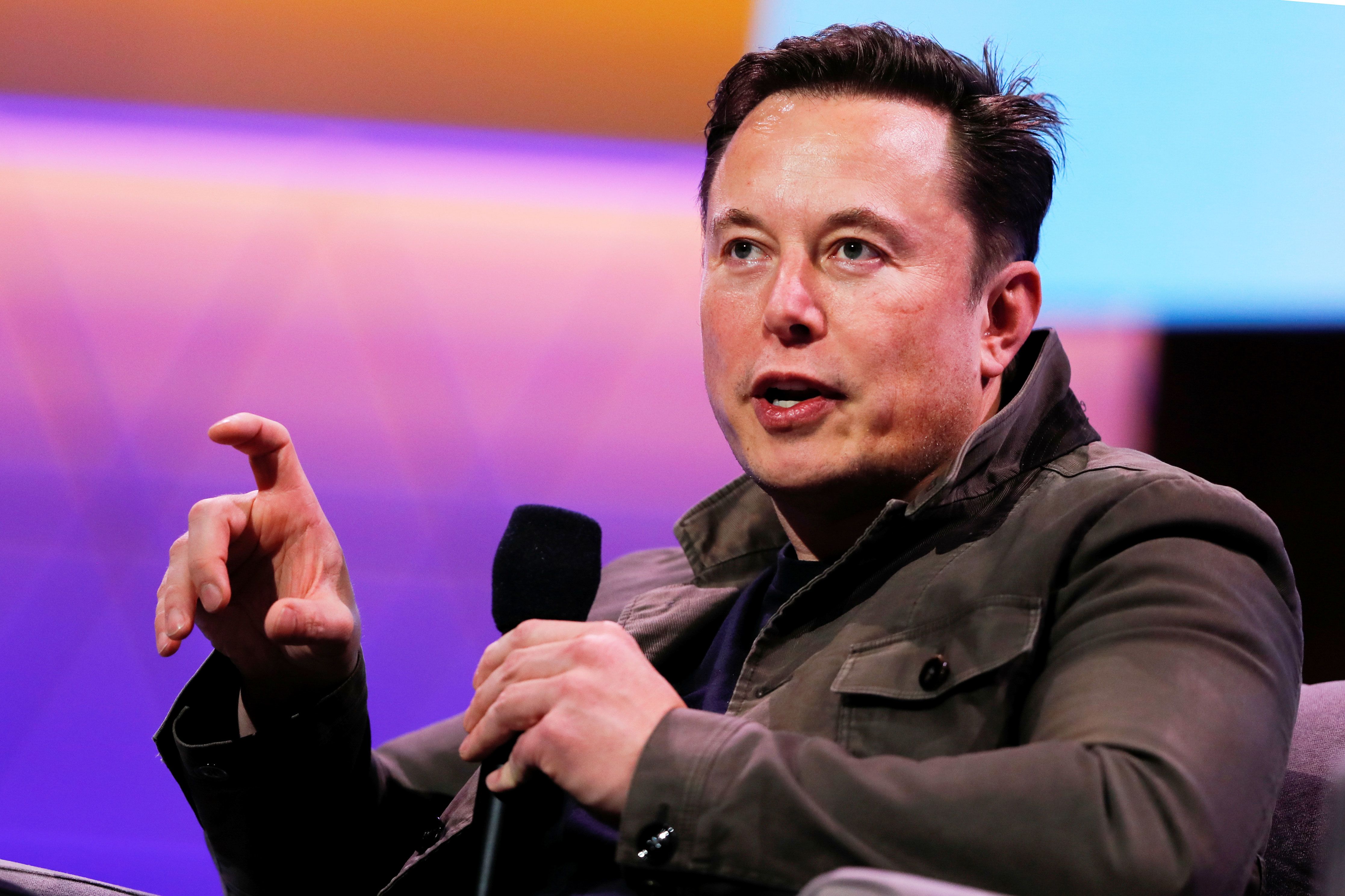 SpaceX owner and Tesla CEO Elon Musk gestures during a conversation at the E3 gaming convention in Los Angeles, June 13, 2019.

Tesla investors are regaining confidence in a quieter Elon Musk — even as they question the company’s ability to hit its production goals for the second quarter.

The automaker’s stock rose by as much as 4.3% Tuesday and is up by more than 7% over the last four trading days, giving investors a short respite from a tough year for Tesla. Its shares have fallen by about a third so far this year, shaving almost $19 billion off its market value since Dec. 31.

Musk has been largely laying low on Twitter after reaching an agreement in April with federal securities regulators governing his social media use. On Monday, he claimed he was deleting his Twitter account before changing his profile picture to black and his Twitter handle to “Daddy DotCom,” presumably in honor of Father’s Day on Sunday.

While it stirred some controversy among his followers, it didn’t worry shareholders, said analyst Dan Ives of Wedbush Securities. Musk has steered clear of tweeting about the company’s financial performance and production numbers, which is what got him into trouble with the Securities and Exchange Commission.

“I think it takes risk out of the equation, I mean not just from the SEC situation but there’s just so much more bad that could happen than good. From an investor perspective, the less that he talks on Twitter the better,” Ives said in an interview.

The Securities and Exchange Commission charged Musk with contempt over a February tweet that contained production forecasts — after Musk agreed not to share potentially market-moving information without the company’s approval.

Musk has frequently set ambitious production goals, only to repeatedly fall short. He told employees in a May 22 email Tesla was on track to break its production record of 90,700 vehicles set in the fourth quarter.

“In order to achieve this, we need sustained output of 1,000 Model 3′s per day. Almost all parts of the Model 3 production system have exceeded 1,000 units on multiple days (congratulations!) and we’ve averaged about 900/day this week, so we’re only about 10% away from 7,000/week,” Musk said.

The company has produced 1,000 Model 3s on just one day since Musk sent that email, Business Insider reported Tuesday, citing documents describing Tesla’s daily output rate for one segment of the Model 3 production.

Ives said he too doubts Tesla will hit that goal.

Tesla’s goal of producing 360,000 to 370,000 vehicles for the year is a “herculean task,” he said. However, Ives said he estimates Tesla will be able to produce 345,000 to 350,000 vehicles, which would be the closest Musk has ever come to reaching one of his production targets and gives investors hope.

Tesla is set to release its second-quarter production numbers as soon as July 1 and earnings on July 30.

WATCH: Tesla could surprise to the upside with autonomous driving