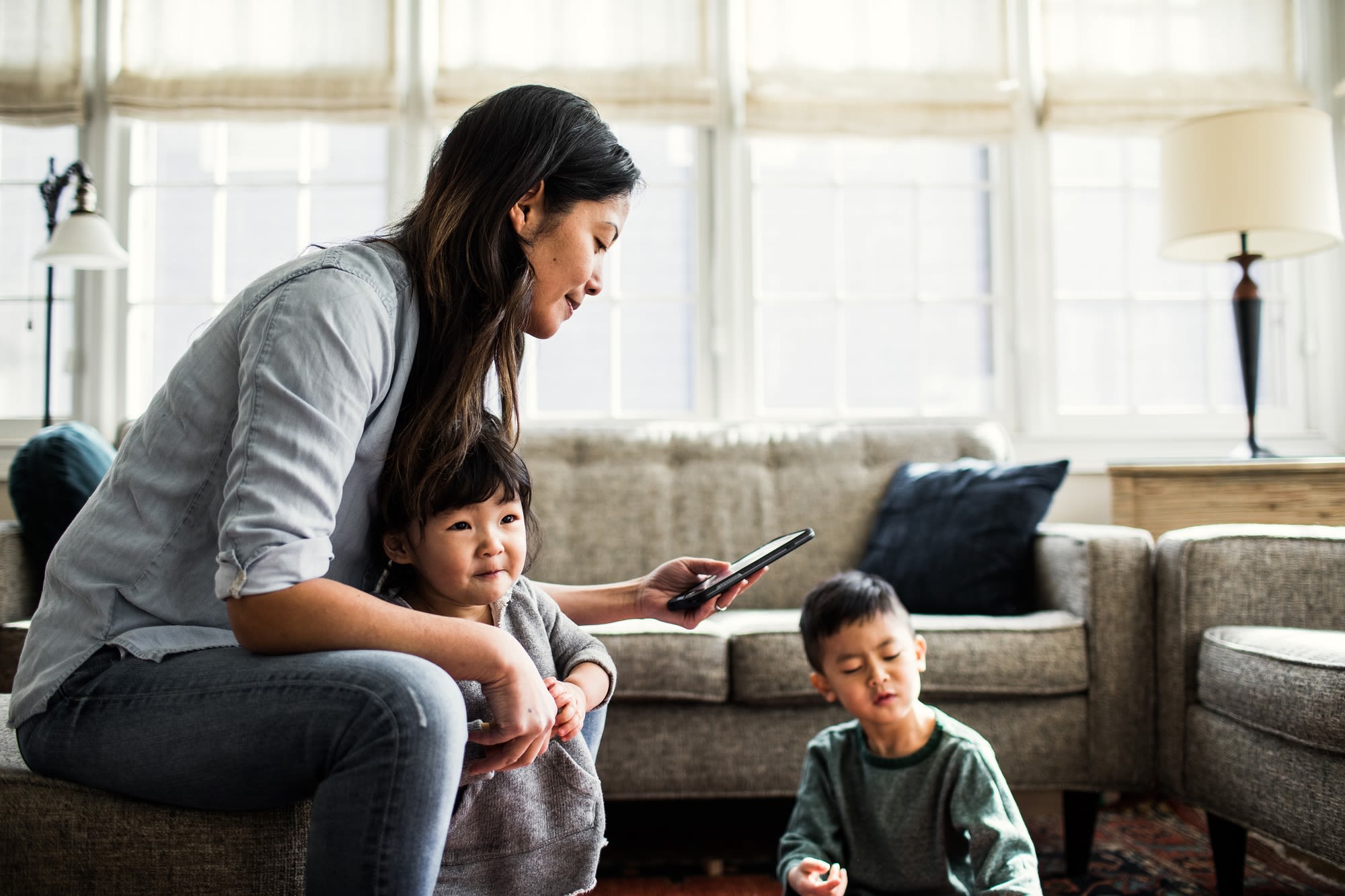 When Laika Kayani started to lose her voice late one night last year, she picked up her iPhone and got connected to a doctor through a video-chat service called American Well.

Kayani, who works at a health-tech company in San Francisco, used the app because her young son and husband were asleep and there were no clinics open at that late hour. It was a fast and efficient way for her to get some answers and peace of mind.

Telemedicine, as this burgeoning practice is known, is gaining particular traction with working mothers like Kayani, who are juggling child care with a full-time job and struggle to find time to go to the doctor unless it’s truly an emergency.

“If there’s a convenient option that I don’t need to spend extra on, I’m open to exploring it,” Kayani said. Many such services are covered by employers or health plans.

CNBC spoke with executives at American Well as well as telemedicine providers Teladoc, MDLIVE and Doctor on Demand. They all said they rely heavily on mothers to use the service and to spread the word. According to Global Market Insights, the U.S. telemedicine market is poised to top $64 billion by 2025. Recognizing that women are their key demographic, the providers are targeting their marketing dollars in that direction.

Teladoc, which went public in 2015, credits much of its success to courting moms through Facebook and other online forums. Mothers over age 25 now represent about 45% of all of their general medicine and behavioral health visits, according to CEO Jason Gorevic.

“Moms are the chief medical officers of the family,” Gorevic said. “Telemedicine allows them to get the care they need without taking hours out of their day.”

A study from the Kaiser Family Foundation from 2017 found that mothers make 79% of the decisions when it comes to selecting their kids’ doctors and take them to 77% of appointments.

Roy Schoenberg, CEO of American Well, said mothers are driving the majority of virtual visits for things like bladder infections, strep throat and other acute infections. More than 60 percent of its users are women, and more than half are between ages 25 and 44.

In some cases, telemedicine companies will send patients to the doctor if they can’t diagnose them virtually, although there are some at-home tests for things like strep throat. Patients will often send photos of their rashes and other ailments that can help with a diagnosis.

Schoenberg said American Well sees a lot of patients during the cold and flu season when many parents would prefer to avoid exposing their kids to other sick children at the doctor’s office.

“Seasonality is our bread and butter,” he said.

Doctor on Demand CEO Hill Ferguson said 65% of its app’s users are female. About half of the company’s total patients are between the ages of 25 and 45. And roughly two-thirds of the physicians on staff are women, so they can understand with what their patients are facing.

“We know that moms are our advocates, and a really important demographic,” Ferguson said. “They are in the best position to influence behavior.”