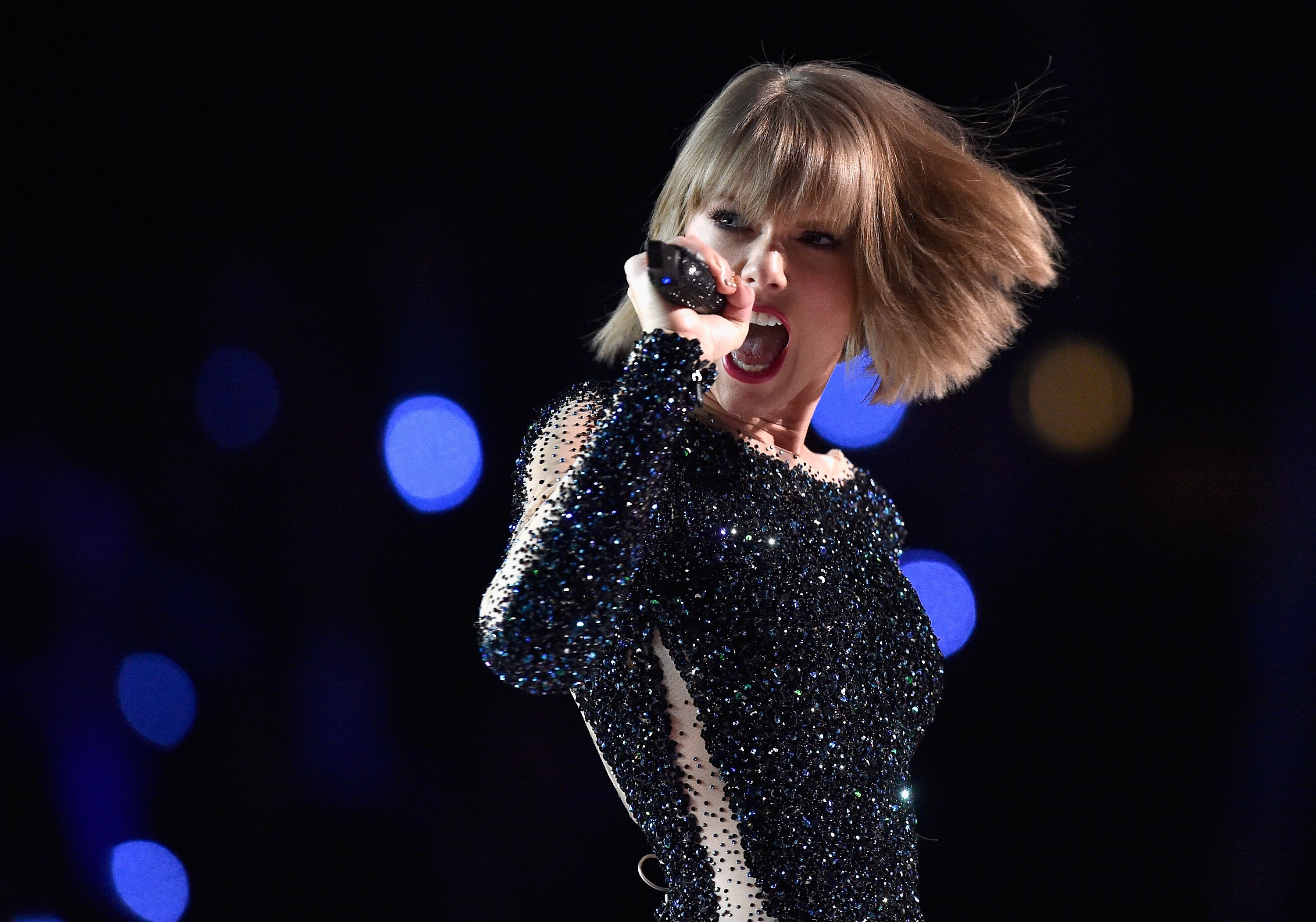 Taylor Swift’s lawyer denies she was given an opportunity to buy back her masters from Big Machine Label Group, as music industry executive Scott Borchetta has claimed.

The public feud, which led to the hashtag trending on Twitter, began Sunday when Scooter Braun’s company, Ithaca Holdings, announced it will acquire Borchetta’s Big Machine Label Group. Swift began her career at the label, where she remained until she signed with Universal Music Group in November 2018.

After the acquisition was announced, Swift took to Tumblr, calling the acquisition — which includes the handing over of her first six albums — her “worst case scenario.”

“For years I asked, pleaded for a chance to own my work. Instead I was given an opportunity to sign back up to Big Machine Records and ‘earn’ one album back at a time, one for every new one I turned in,” Swift wrote. “I walked away because I knew once I signed that contract, Scott Borchetta would sell the label, thereby selling me and my future. I had to make the excruciating choice to leave behind my past.”

Swift said she heard about the acquisition when it was publicly announced Sunday and that all she could think about was the “manipulative bullying” she said she has faced at Braun’s hands.

She also claimed Braun “got his two clients together to bully me online,” referring to an Instagram post singer Justin Bieber posted of him on video chat with Braun and Kanye West with the caption: “Taylor swift what up” (the caption has since been deleted). Bieber is Braun’s client and West is a former client. Bieber recently took to Instagram again to defend Braun, with a photo of him and Swift and a caption that includes an apology for the original Instagram post and a defense of Braun.

“He didnt have anything to do with it and it wasnt even a part of the conversation in all actuality he was the person who told me not to joke like that,” Bieber wrote about the Instagram post, which came after Kim Kardashian West released footage on Snapchat of her husband Kanye West calling Swift to ask about including Swift in his lyrics for the song “Famous,” which Swift had previously denied he had done. Representatives for Bieber did not immediately respond to a request for comment.

In response to Swift’s Tumblr post, Borchetta published a post on Big Machine’s website titled “So, It’s Time For Some Truth… ” which refutes Swift’s accusations that Big Machine offered her the chance to purchase her masters back “one album back at a time.”

“As you will read, 100% of all Taylor Swift assets were to be transferred to her immediately upon signing the new agreement,” Borchetta wrote. “We were working together on a new type of deal for our new streaming world that was not necessarily tied to ‘albums’ but more of a length of time.”

In a screenshot of the negotiation document Borchetta said is the last official offer he sent Swift to stay with Big Machine, Swift’s team proposed seven years for this length of time, and Big Machine countered with 10 years.

In a written statement, Swift’s attorney Donald Passman refutes that Swift was given the opportunity to buy back her masters.

“Scott Borchetta never gave Taylor Swift an opportunity to purchase her masters, or the label, outright with a check in the way he is now apparently doing for others,” Passman said.

Representatives for Braun and Borchetta did not respond to CNBC’s request for comment.