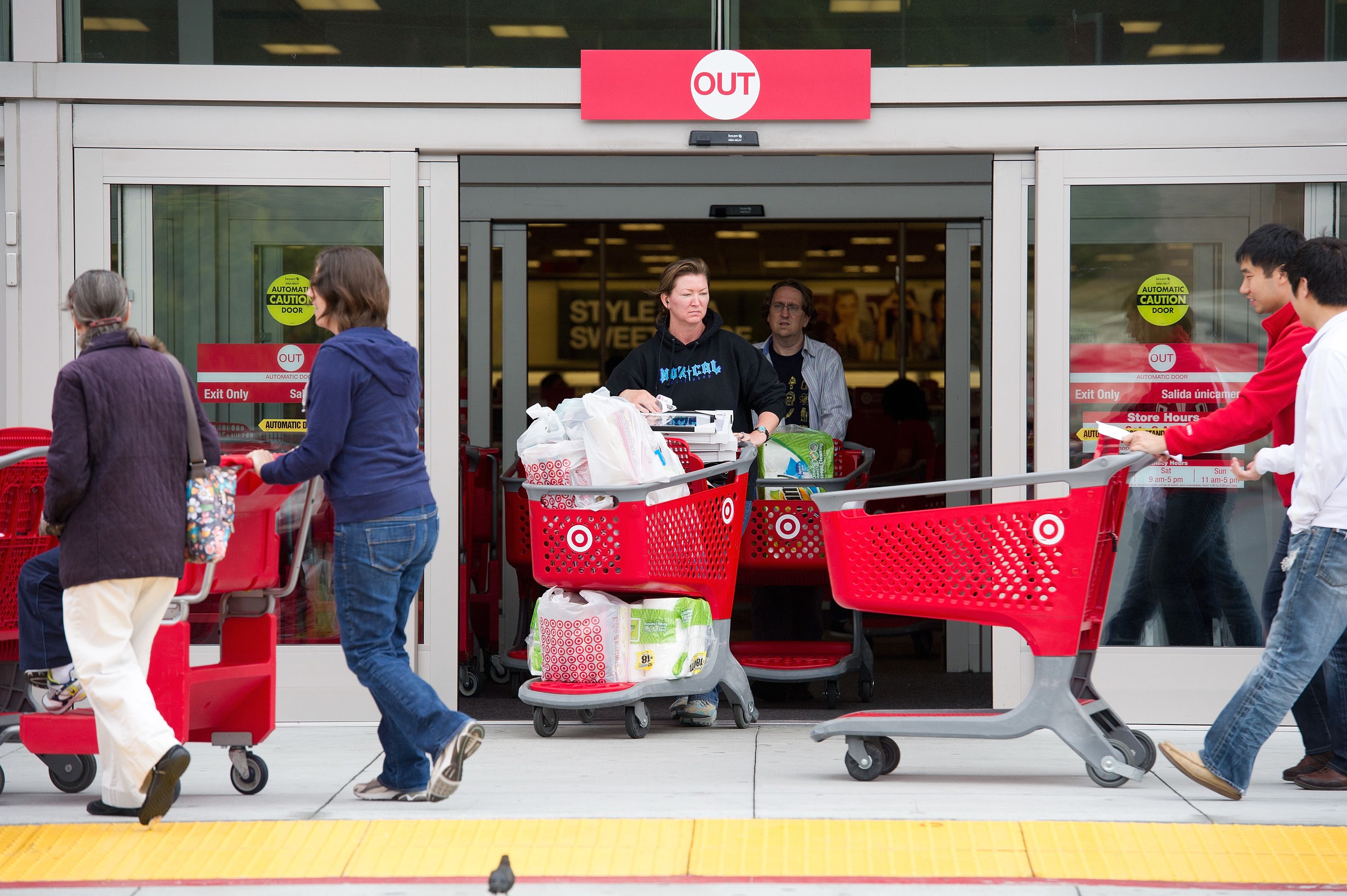 Retailers can’t let Amazon have all the fun on Prime Day.

Target and eBay so far have announced their own deal strategies following Amazon’s announcement Tuesday — where it said Prime Day will actually run for two days this year and begin at midnight PT on July 15.

Target is having “deal days” on July 15 and 16, where it said it will have thousands of deals on items including on its in-house apparel and home-goods brands. It’s also touting the fact that shoppers can pick up their items ordered online on the same day, at Target stores. And no membership is required to shop the special deals, as is the case with Amazon’s event. Customers can also receive 5% in savings when they use a Target credit card.

Last year, Target held a one-day sale on its website that aligned with Prime Day. And it was one of the retailer’s biggest days of the year for online sales, according to Target’s chief merchandising officer Mark Tritton.

Amazon rival eBay, meanwhile, is holding what it calls a “crash sale.” It said it will start offering some deals as early as July 1. But on July 15, it will be offering deals on major brands including LG, Apple, Samsung, KitchenAid and Garmin. And it said it will drop more deals if Amazon’s website crashes, as it did last year at the start of Prime Day.

On Prime Day, which started in July 2015 as a way to mark the company’s 20th anniversary, Amazon Prime members can buy highly discounted products. The deals are applied to most of the goods Amazon sells. And many items will sell out within minutes, creating a sort of Black Friday scramble where people are trying to buy things as quickly as possible.

Amazon said last year’s Prime Day was its biggest ever, topping a record in 2017. And so it’s plausible this year could be even more successful since it runs longer. Amazon’s own products, like the Echo, have typically been bestsellers. And this year, for the first time, Amazon said customers in the United Arab Emirates will be able to participate.

U.S. only at ‘the beginning of the steep part’ of the coronavirus pandemic, Dr. Scott Gottlieb says