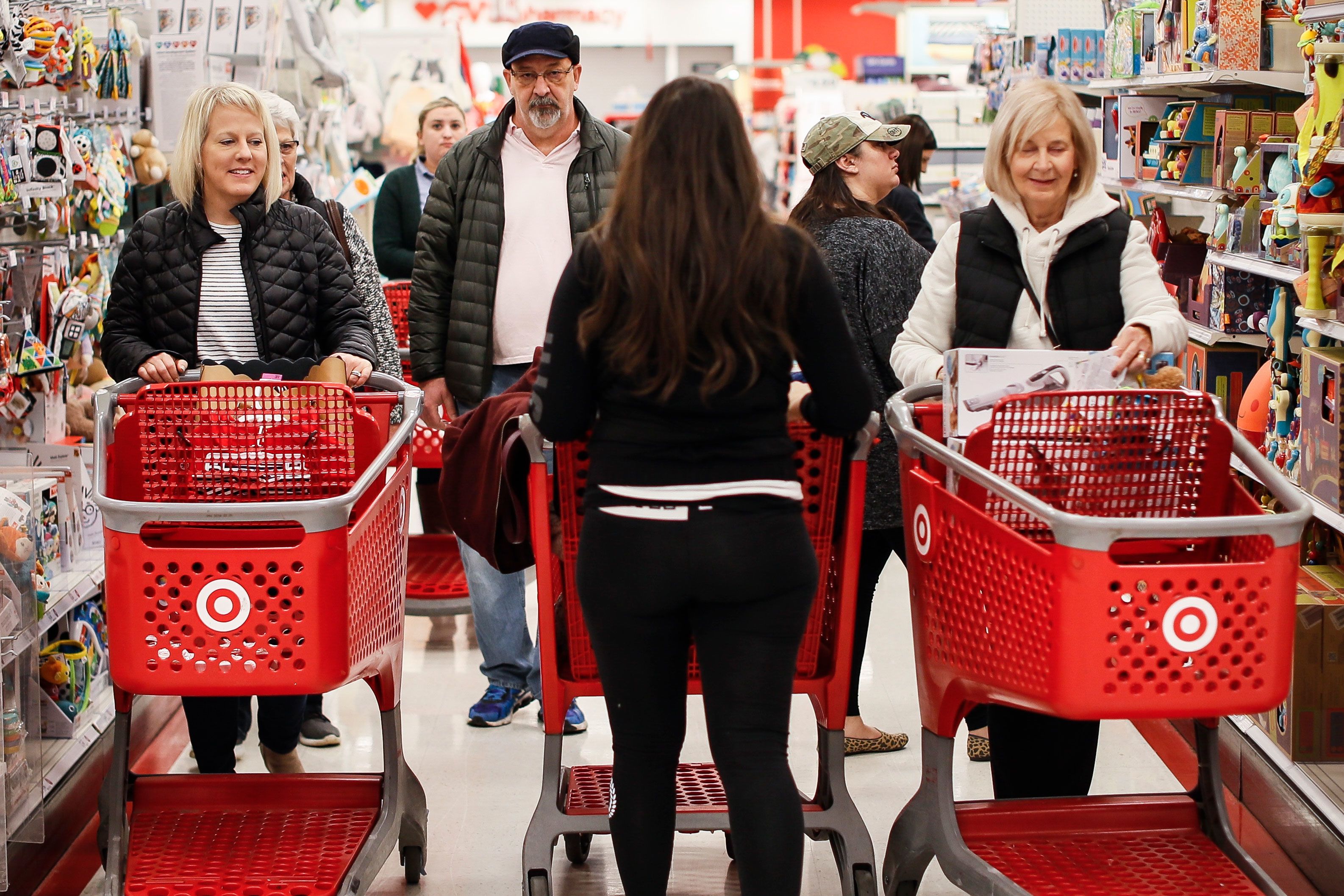 Shoppers pack an aisle during a Black Friday sale at a Target store, Friday, Nov. 23, 2018, in Newport, Ky.

Target customers Sunday reported issues checking out at stores across the country, after registers were down for nearly two hours Saturday due to a system outage that created long lines.

The retailer said Saturday that registers were fully back online and said the outage was due to an “internal technology issue” and was not security related.

“After an initial but thorough review, we can confirm that this was not a data breach or security-related issue, and no guest information was compromised at any time,” a spokesperson said Saturday.

On Sunday, however, customers took to Twitter to say they were continuing to experience issues at Target stores. Several customers said card readers weren’t working and they had to pay in cash.

Apple CEO Tim Cook Stanford commencement speech
My dad easily gave up his Marlboros. Now he won’t give up his Juul
To Top
error: Content is protected !!