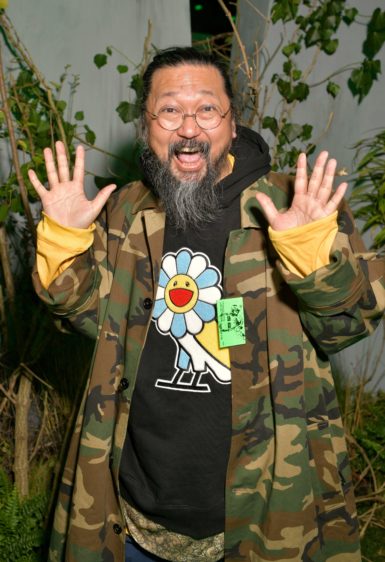 Takashi Murakami is no longer represented by Blum & Poe, Artnet News reports. Murakami had shown at the gallery for more than 20 years, and is also currently represented by Gagosian, Perrotin, and Kaikai Kiki Gallery.

A representative from Blum and Poe said in a statement, “After 25 years of a mutually successful partnership, we have come to the decision that it is in both of our best interests that we no longer continue our working relationship. We wish Takashi all the very best moving forward.”

Blum & Poe, which has locations in Los Angeles, New York, and Tokyo, has represented the artist since 1997. Murakami’s most recent solo exhibition was on view at Gagosian in Beverly Hills, California, earlier this year.

Over the course of their relationship, Blum & Poe has hosted seven solo shows with Murakami. “We haven’t had a show with him since 2013, and we haven’t had [his work] at art fairs recently,” Nicoletta Beyer, director of publications and communications at Blum & Poe, told ARTnews. “We respect Takashi, and this has been mutual decision.”