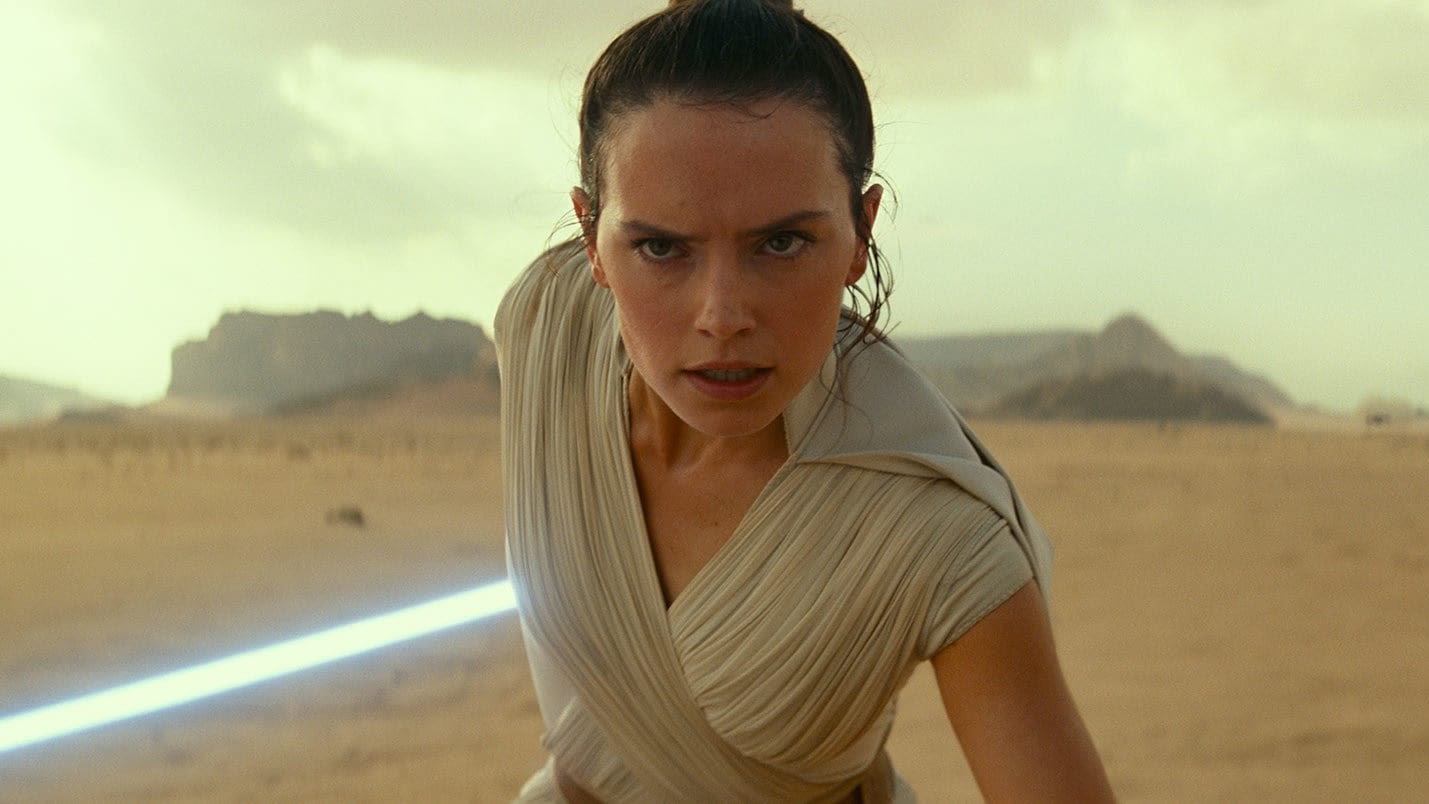 Daisy Ridley reprises her role as Rey in “Star Wars: The Rise of Skywalker.”

Despite a slow start, the 2019 box office is showing signs of strength and could top 2018’s ticket sale record by year-end.

A weak slate of movies in the beginning of the year put 2019 at a deficit. 2018 had an explosive start with “Black Panther,” which helped boost sales in the month of February to an all-time high of more than $1 billion. For comparison, Hollywood earned $627.1 million during the same month this year, its lowest February take since 2006.

However, with each month, the box office has strengthened. In particular, Disney has shined. Globally, the company now has four movies that have topped $1 billion. That includes “Avengers: Endgame,” which is now the highest-grossing film of all time.

In July this year, the box office earned $1.28 billion, shy of the record $1.39 billion set in 2011 and a 7% bump from last year’s $1.20 billion haul. In total, the box office is now down about 6.8% in the first seven months of the year compared with a year ago, according to data from Comscore.

Analysts are constantly recalculating their forecasts for the box office, but slowly, those new expectations are suggesting that 2019 could surpass the $11.9 billion earned in 2018 domestically.

Doug Stone, president of Box Office Analyst, said he is currently tracking 2019 to be around $12 billion, a few percentage points up from 2018.

Of course, there are still some, like analyst Michael Pachter from Wedbush, that foresee 2019 falling just short of 2018. Pachter wrote in a research note Monday that his team expects the 2019 box office to be down about 1.5% compared to 2018.

Coming soon: Killer clowns, an ice queen and a Jedi

Where 2019 will make up most of its ground will be in the back half of the year. After stellar performances from “Toy Story 4,” “Aladdin,” “Endgame” and “Lion King,” Disney still has three more films to release this year, not counting those it picked up during its acquisition of 20th Century Fox.

While “Frozen” made around $263 million between its November release and the end of the year, it’s become one of the most popular properties for children and is likely to see a massive opening weekend over the Thanksgiving holiday and solid ticket sales through December.

Other hotly anticipated releases include “It: Chapter 2” and “Joker.” While these films won’t garner quite as much as major action franchises, “It” earned $327 million in 2017, a massive haul for a horror film.

Not to mention, 2018 had a very weak ending. In December, ticket sales slumped 20% from the year prior.

It was the first December since 2015 that Disney didn’t have a “Star Wars” movie in theaters. Instead, Warner Bros. took that open tentpole slot and released “Aquaman.” The $199 million the aquatic hero collected during the month paled in comparison to what “Force Awakens,” “Rogue One” and “The Last Jedi” had made during their December runs.

“Rise of Skywalker,” the finale in the Skywalker Saga, is expected to bring in between $500 million and $600 million during its December run.