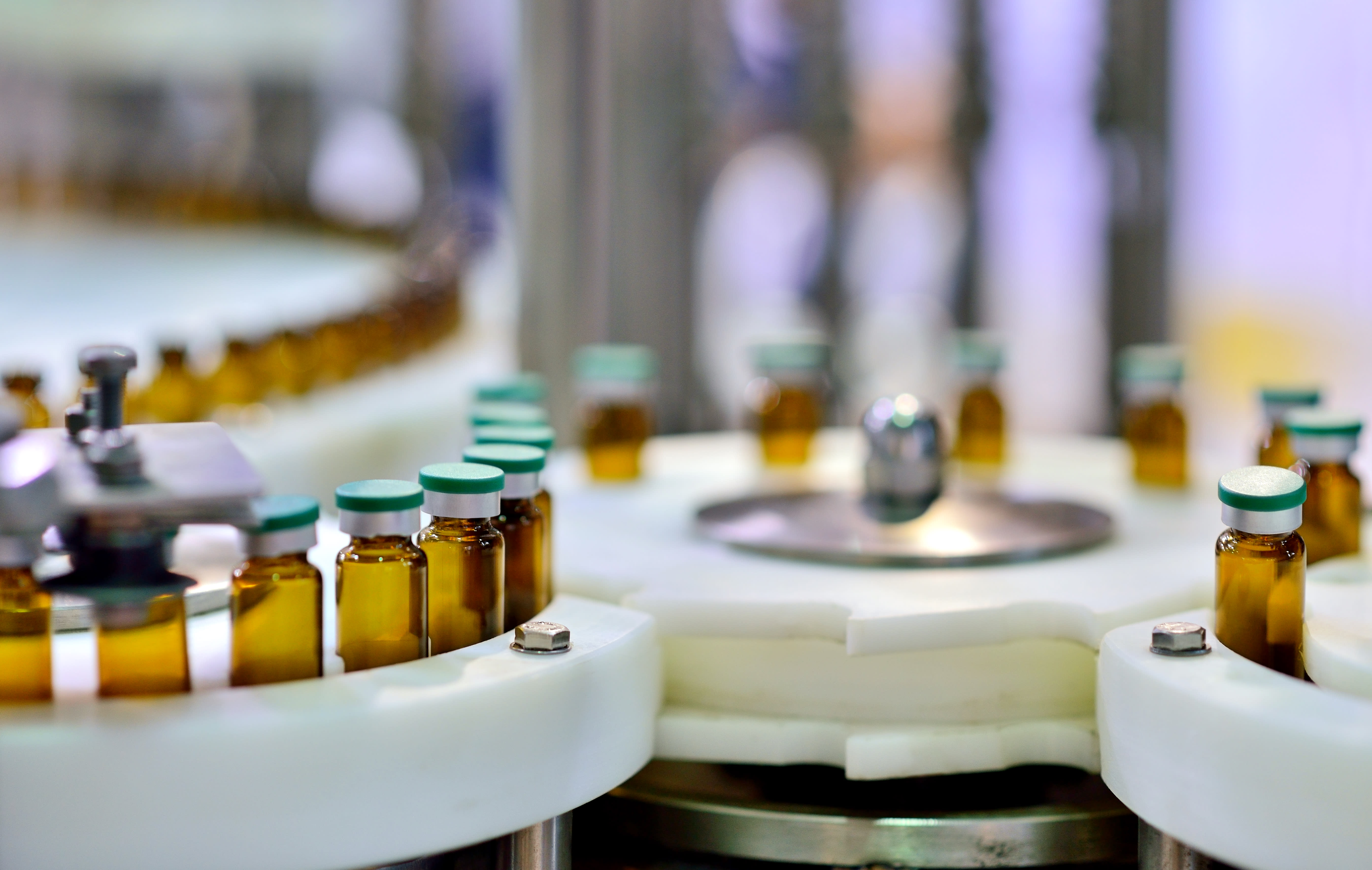 Drug supply chains may become less global as a result of the pandemic, according to the chief executive of a pharmaceutical manufacturer. Martin Meeson, CEO of Fujifilm Diosynth Biotechnologies, told CNBC’s “Squawk Box Europe” that drug companies were working to make sure people had access to medicine.”I think there might be a slightly more local focus as we move forward, maybe just a little bit of a lengthening of some those supply chains, but I think that the whole of the sector has worked really well to make sure that those medicines are continuing to flow to the people and the patients that need them,” Meeson said on Monday.At the start of the pandemic some experts warned of a temporary drug shortage in the U.S.Drug supply chains are often global, with China being the largest supplier of active pharmaceutical ingredients around the world. Meanwhile, India provides around 40% to 50% of all generic drugs in the U.S., according to B&K Securities analyst Rohit Bhat.Meeson emphasized the need for collaboration between parties involved in the production of drugs, such as universities “doing the discovery work” and manufacturers who can produce medicine at scale.”We’ve got to keep working on this as we go forward as it’s very hard when you’re not … in a pandemic, to think about (being in) one,” he said.More from Our New Future:Companies will have to ‘seduce’ staff to go back to the office, real estate CEO saysLego CEO says toymaker’s digital future is a 10-year journeyE-commerce experts on how the industry can capitalize from a coronavirus-led boom in online sales”I know that many of the countries are making sure that they’ve got their own … local manufacturing and technical capabilities online; we’re working very closely with the governments across the world to be in a position to support that as we go forward.”Fujifilm Diosynth Biotechnologies is working with developer Novavax to manufacture a Covid-19 vaccine. In August, the U.K. government signed a deal with Novavax to buy 60 million doses of the potential vaccine, known as NVX-CoV2373, which is currently undergoing clinical trials. The U.S. government agreed to pay Novavax $1.6 billion to develop and manufacture the vaccine in July, as part of its Operation Warp Speed initiative.The Fujifilm business is best known for film and photography products but has diversified in recent years. In 2019, it made almost $5 billion in revenue from its healthcare business, equating to 22% of the wider group’s turnover, Meeson said.—CNBC’s Julianna Tatelbaum contributed to this report.

The NBA made it through its pandemic season, now it looks to 5G and VR in a post-Covid world
U.S. only at ‘the beginning of the steep part’ of the coronavirus pandemic, Dr. Scott Gottlieb says
To Top
error: Content is protected !!